Former Peoples' Democratic Party (HDP) co-chair Selahattin Demirtaş on March 16 slammed the judges overseeing his case, saying they were committing a crime by not complying with the European Court of Human Rights' (ECHR) ruling on him.

“You are explicitly running a political activity for the parties which you support so that they come to power. You have helped the system change. You lent assistance for the establishment of a one-man dictatorship. You are saying, 'We are not recognizing and paying attention to the Constitution and the ECHR,'” Demirtaş said during a court hearing of his case in which he is accused of terror charges.

“Do not sacrifice yourselves for the rulership. With a 99 percent probability, the government will change in this [upcoming] election [in 2023]. You will be summoned to the judiciary commission [to be formed] in parliament. The next parliament will ask you about the case files on us,” Demirtaş was quoted as saying by Medyascope.tv.

The ECHR in December 2020 ruled that Turkey must immediately release Demirtaş, who has been imprisoned on several charges related to the Kurdistan Workers' Party (PKK) since Nov. 4, 2016.

The Grand Chamber of the ECHR said the justification for Demirtaş's imprisonment was a cover for limiting pluralism and debate and the renowned Kurdish politician had his rights violated under five different categories, including freedom of expression and liberty.

Erdoğan often targets Demirtaş by calling him a terrorist and openly says that the ECHR rulings for his immediate release are not binding for Turkey.

During the hearing on March 16, Demirtaş “congratulated” the judges for refusing to implement the ECHR's ruling.

“I congratulate the court over its courage. The ECHR also officially registered your efforts. We were HDP co-chairs [referring to Figen Yüksekdağ]. We have conducted politics with an open political identity. We have not concealed ourselves. You have also conducted a political activity, but saw the need to conceal it,” Demirtaş said.

The court postponed the hearing to April 14. 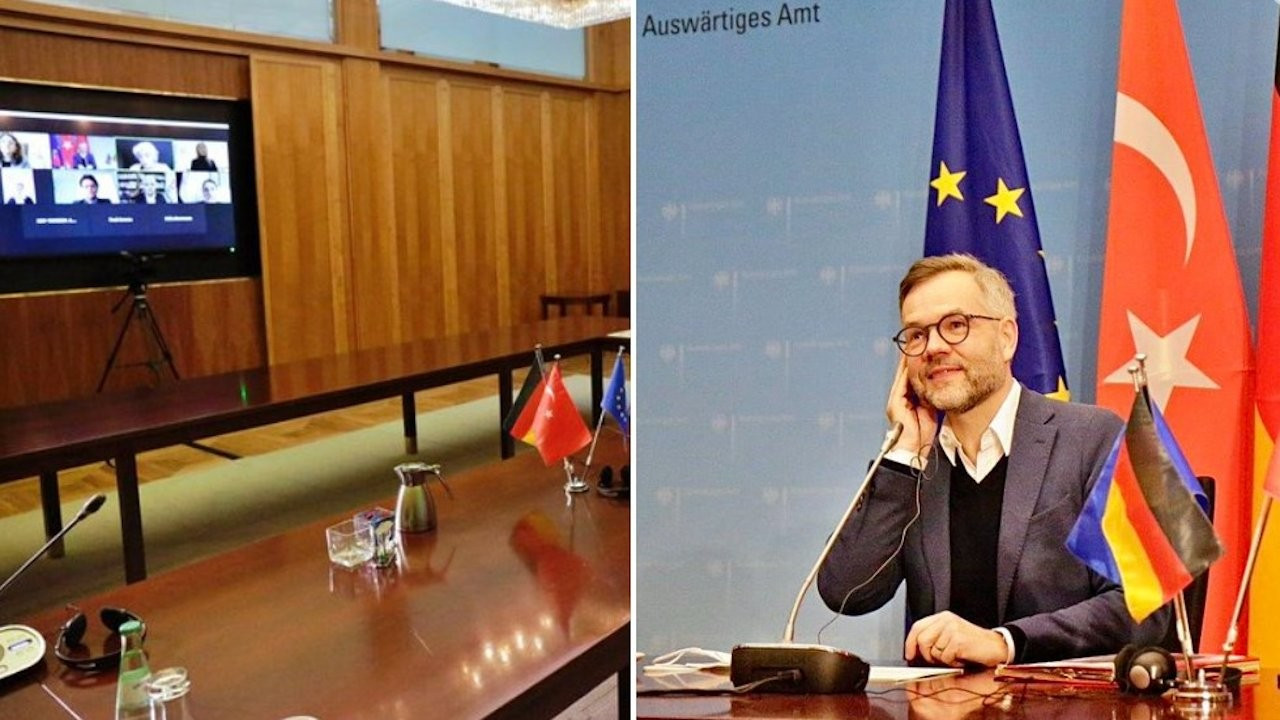 Germany reminds Turkey of democracy, rule of law after talks with HDPDiplomacy 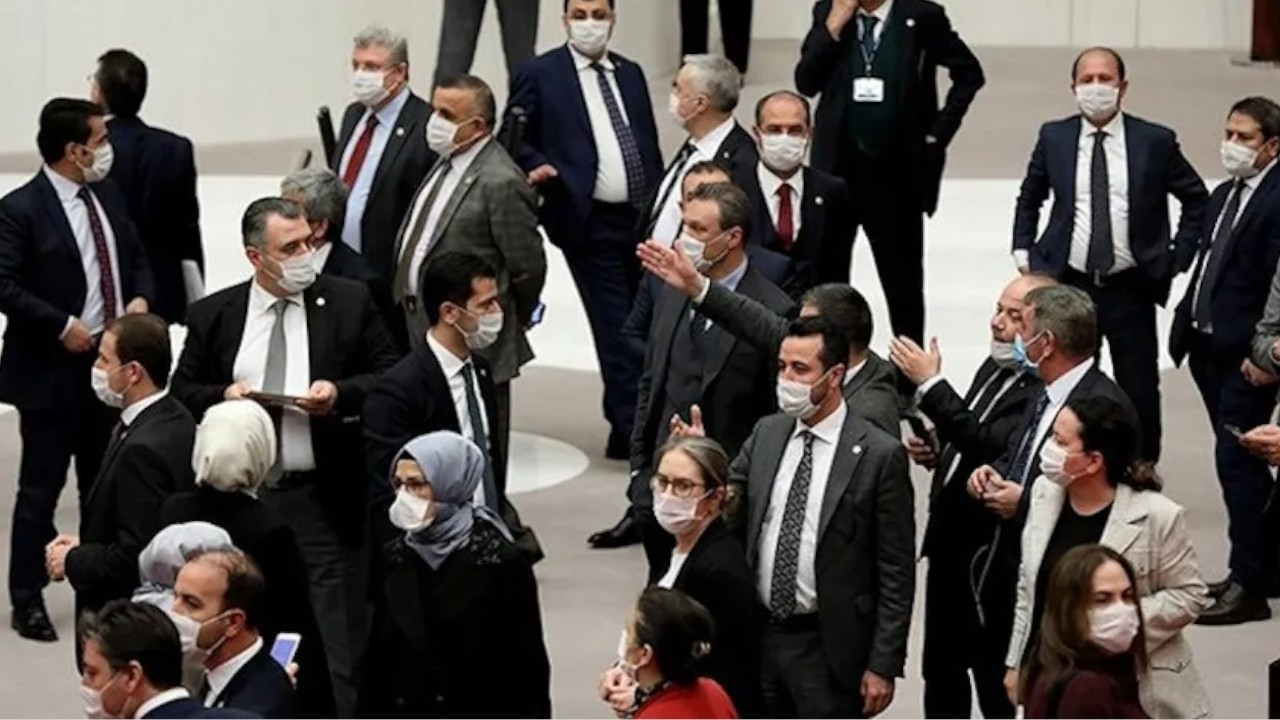