Aktar was detained in relation to a July 18, 2020 incident in Istanbul's Avcılar district where a police officer was killed, but was released on Feb. 16.

Aktar was reported dead a day after his second detention, raising questions in his family's mind about the manner of his death, especially because he appeared visibly battered in court when his attorney saw him following his statement about the second set of charges against him.

The Maltepe Juvenile Detention Center administration said that Aktar was found dead in his cell in an apparent suicide, but a preliminary autopsy of his body revealed internal bleeding in his forearms and lower legs, attorney Ahmet Atalay said.

Aktar also reportedly told his sister after his first detention that he had been "pressured, battered and forced to take pills" during his seven months in the correctional facility, and his family found out after his release that he was taken to the hospital some 23 times in the same period of time.

"These visits were filed under 'general check-ups, suspicious illnesses and psychiatric consultations,' but his family didn't know about them until after he died," CHP deputy Hakverdi noted.

Police told the family that the contusions on Aktar's body were a result of a brawl between Aktar and the officers that occurred because the minor resisted his second detention in his residence, but camera footage refutes this statement, Hakverdi added.

"The hospital report says that Aktar was 'battered, hit, kicked, twisted and bitten or scratched by another person,'" Hakverdi said.

The minor would have served five months at the most on the charges of his second detention, Hakverdi noted, adding that an investigation should be conducted into "why a 17-year-old would or was made to commit suicide in this case." 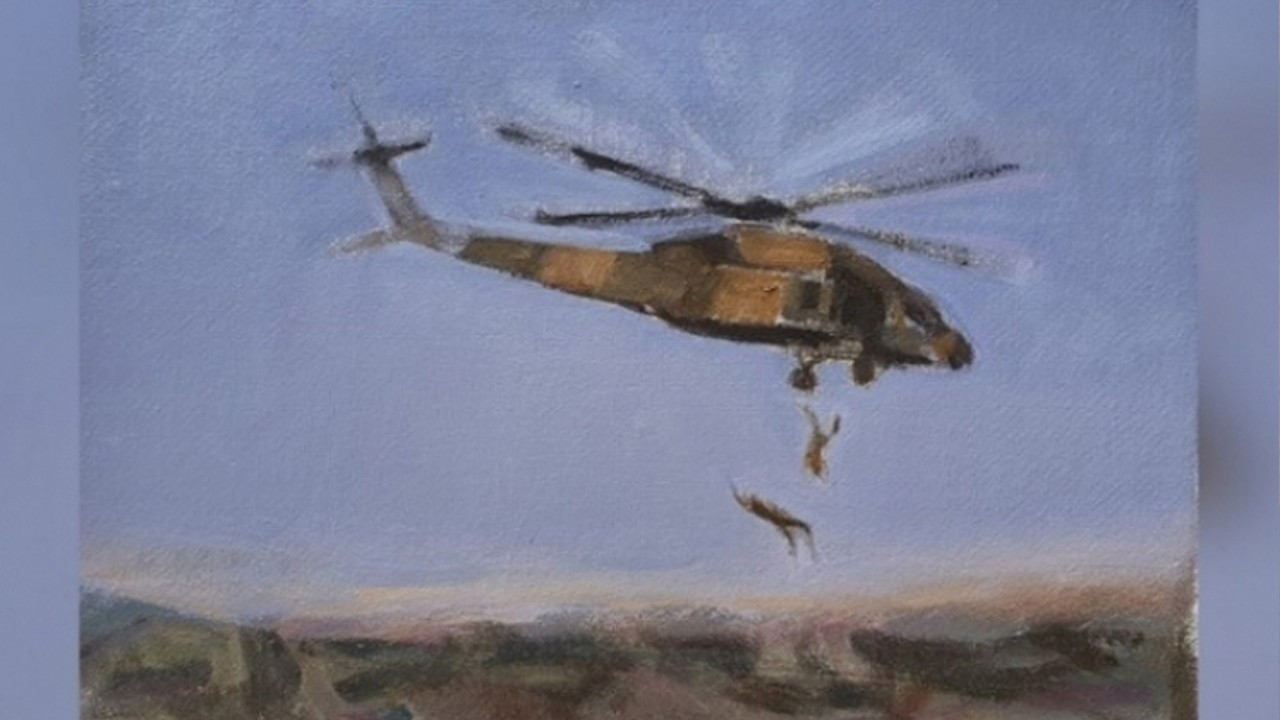 7 months on, no progress made in case of Kurdish men thrown from Turkish army helicopterHuman Rights 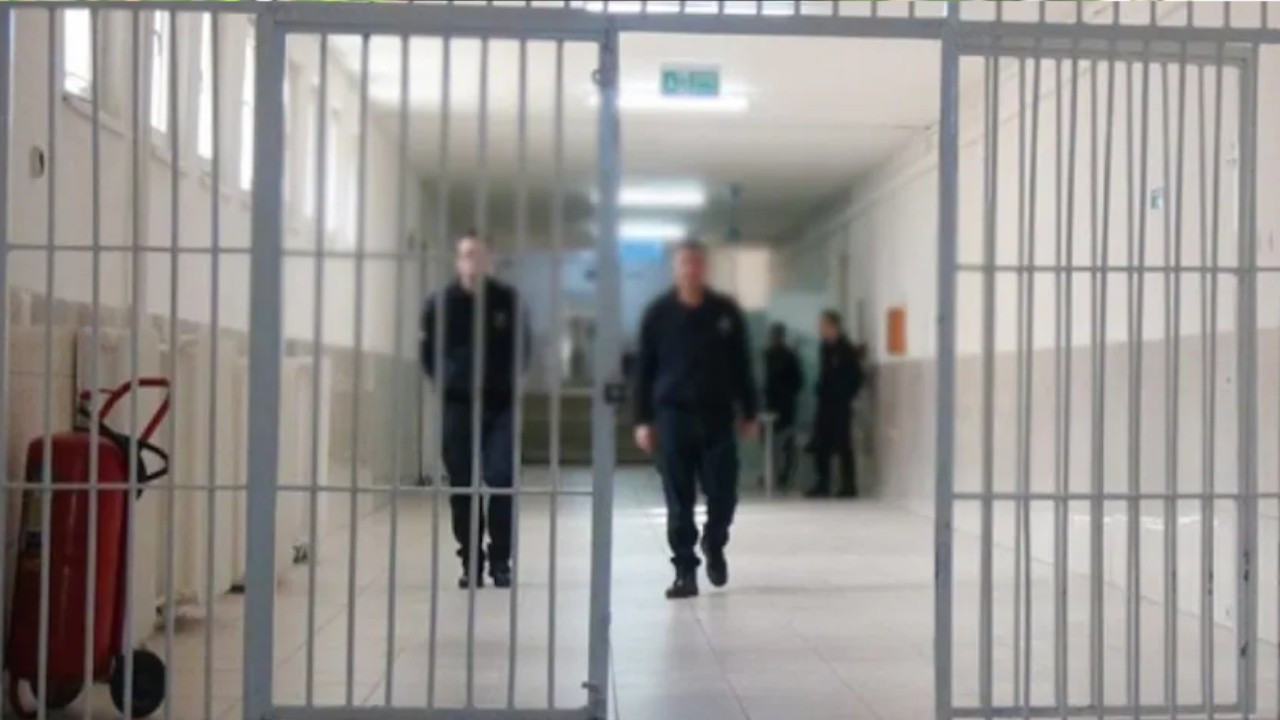