A Turkish prisoner has started a hunger strike after being exposed to ill-treatment and being strip-searched by guardians.

Kurbani Özcan said that he was stripped searched while being accepted into the Espiye Prison in the Black Sea province of Giresun. As he resisted this unlawful policy, rights violations continued at the prison, leading Özcan to commit suicide at one point.

Özcan talked about the mistreatment by the jail administration to the Civil Society in the Penal System Association (CISST), which promotes human rights in prison and protects those who are at-risk.

Özcan said that he was exposed to psychological and physical abuse, that he was discriminated due to his ethnic background, and that his right to communicate was being violated.

He said that when he wants to send NGOs letters from the prison, the jail administration threatens him and tells him not to contact them under any circumstances.

The Civil Society in the Penal System Association filed an application about these reported rights violations to the Justice Ministry. The association asked the ministry to analyze the video footages which Kurbani said show the assault by guardians, and asked why Özcan was not dispatched to hospital following the suicide attempt.

“In many cases with regards to torture allegations which our organization has been closely following, the prison administrations say that video recordings are erased after 60 days. As the prisoner has not been dispatched to the hospital, it has become impossible for Kurbani Özcan to prove torture allegations,” the association said.

The association asked the Justice Ministry to demand the relevant video footages from the prison administration and to send inspectors to the Espiye Prison to talk with Özcan.

The ministry's monitoring board said in its answer to the association that it had talked with the prison administration which refuted Özcan's statements. The ministry declined to talk with Özcan.

In a recent report released by the Association for the Freedom of Lawyers (ÖHD), human rights violations against detainees and inmates are continuing with increasing cases of unlawful strip-searches, abuse and torture in Turkey.

According to the report, which covers the last 3 months of 2020, prisoners were frequently transferred between prisons against their will, undoubtedly exacerbating the spread of the COVID-19 virus. 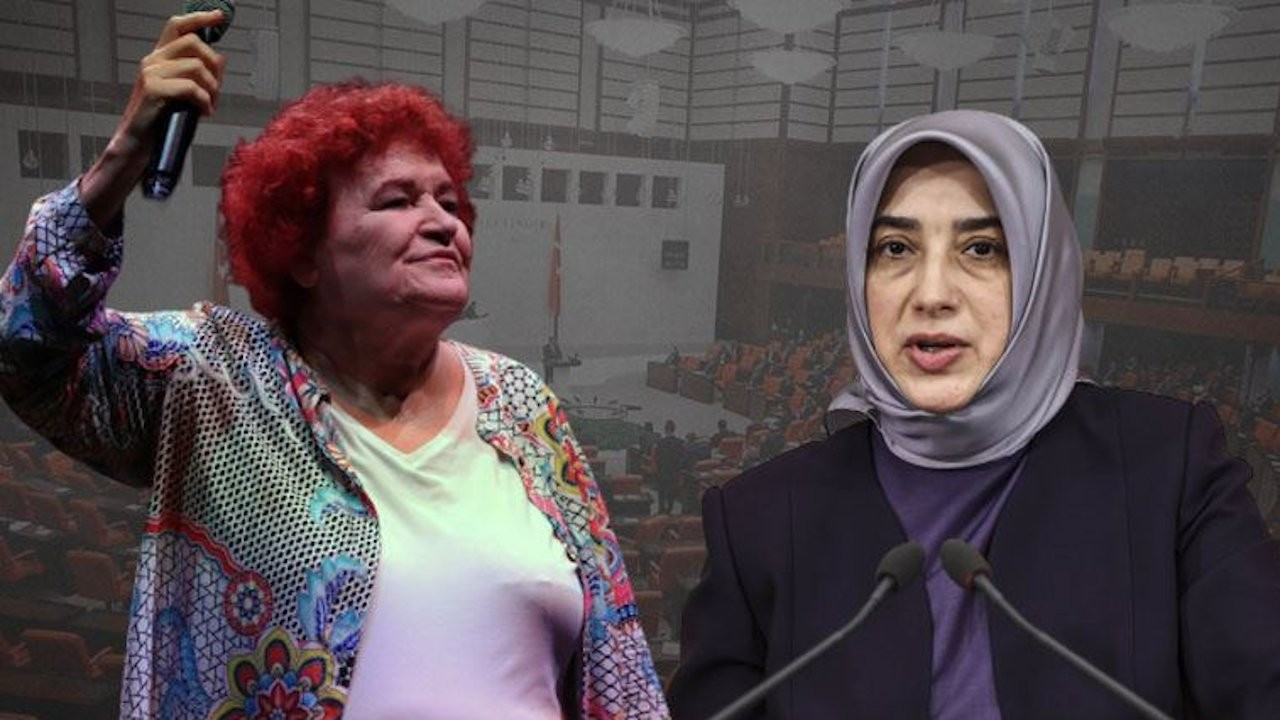 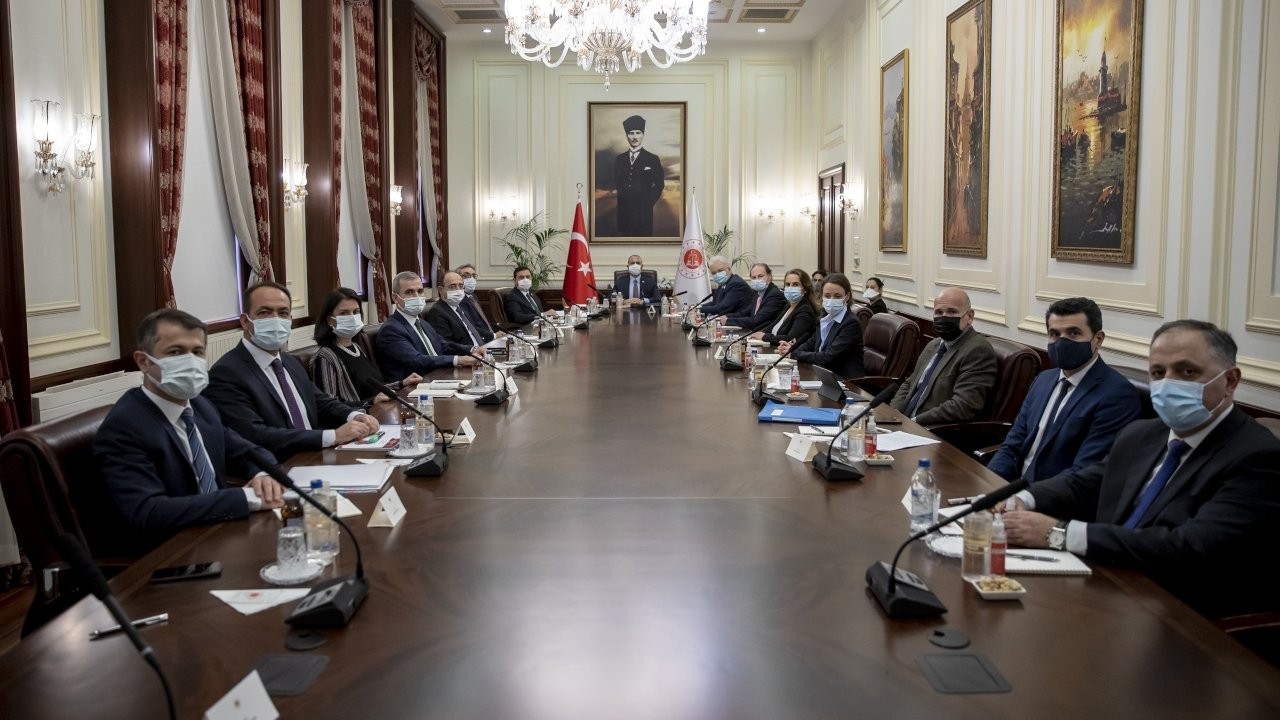