A lawsuit has been launched against 40 women who were detained on March 8 in front of Istanbul's Kadıköy Ferry Terminal for wanting to participate in the 20th Feminist Night March to celebrate International Women's Day.

The Women's Defense Network said that 40 women were its members. In a statement on social media, the organization said that the women were facing charges of “preventing pedestrian or vehicle traffic.”

“Participating in the March 8 walks is not against the law, but it is a basic right. Do not prevent the women who are defending their rights, but instead prevent the male violence! We are angry and we are not accepting the investigation or the indictment,” it said.

The Women's Defense Network also released a press statement, saying that the indictment had considered the slogans of “Let's create a feminist world,” “Resist with the feminist resistance going on for the last 20 years,” “Do not stay silent, shout, there are lesbians,” “Freedom in spite of police batons,” “Long live our feminist struggle,” and “We want a life without the existence of bosses, pimps” as a “criminal act.”

The press statement said that these slogans are “political statements for women to pursue an equal and free life.”

“The indictment says that a march was held in a way that the vehicle and pedestrian traffic was closed down. A march of 40 people on the street cannot prevent either pedestrian or vehicle traffic in a place like Kadıköy. Do not try to create a crime,” it said.

“The police beat up our friends and detained them through rear handcuffing. They also violated their basics rights, including the right to travel. Participating in the March 8 march does not violate the law; it is a basic right,” the statement further said. 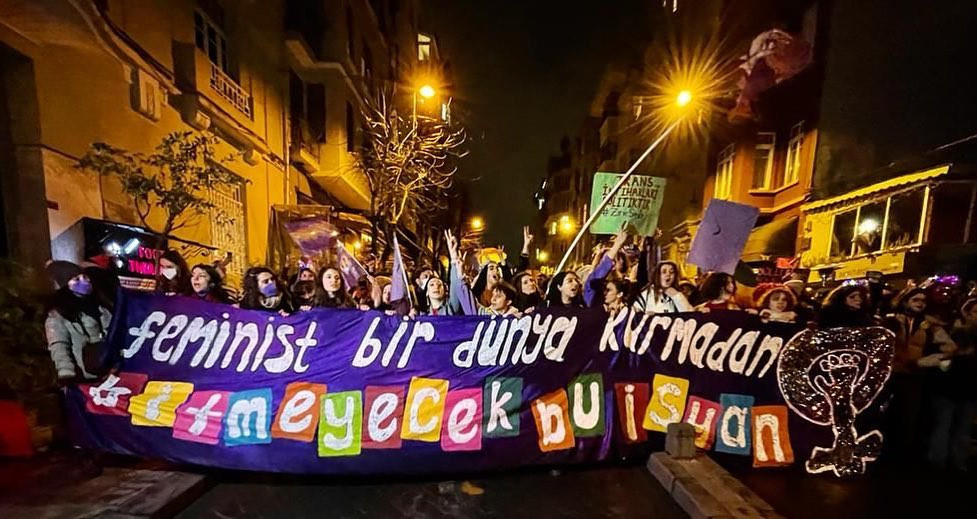 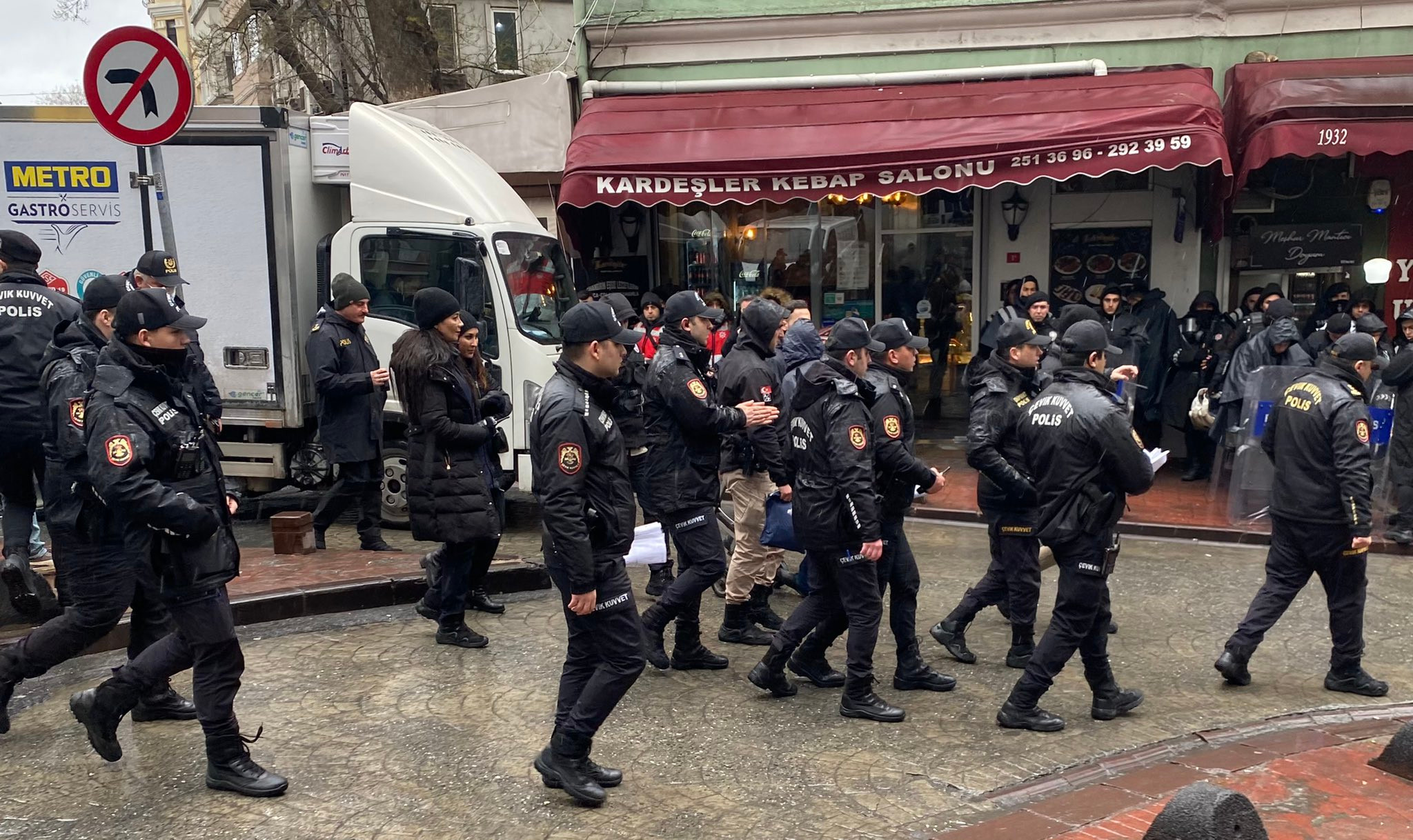