Britain's Lewis Hamilton took a record-equalling seventh world championship and became Formula One's most successful driver of all time after winning a wet and slippery Turkish Grand Prix on Nov. 15. 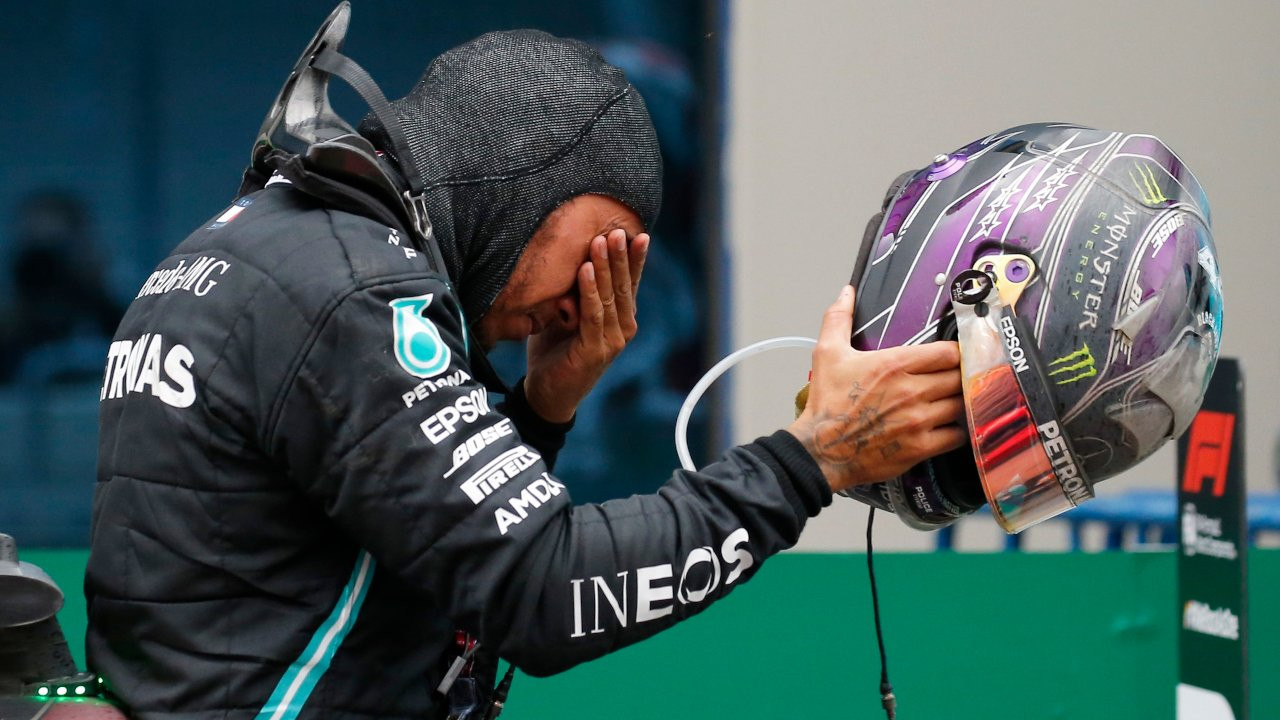 Hamilton already had more race wins, pole positions and podium finishes than any other driver in the history of the sport. 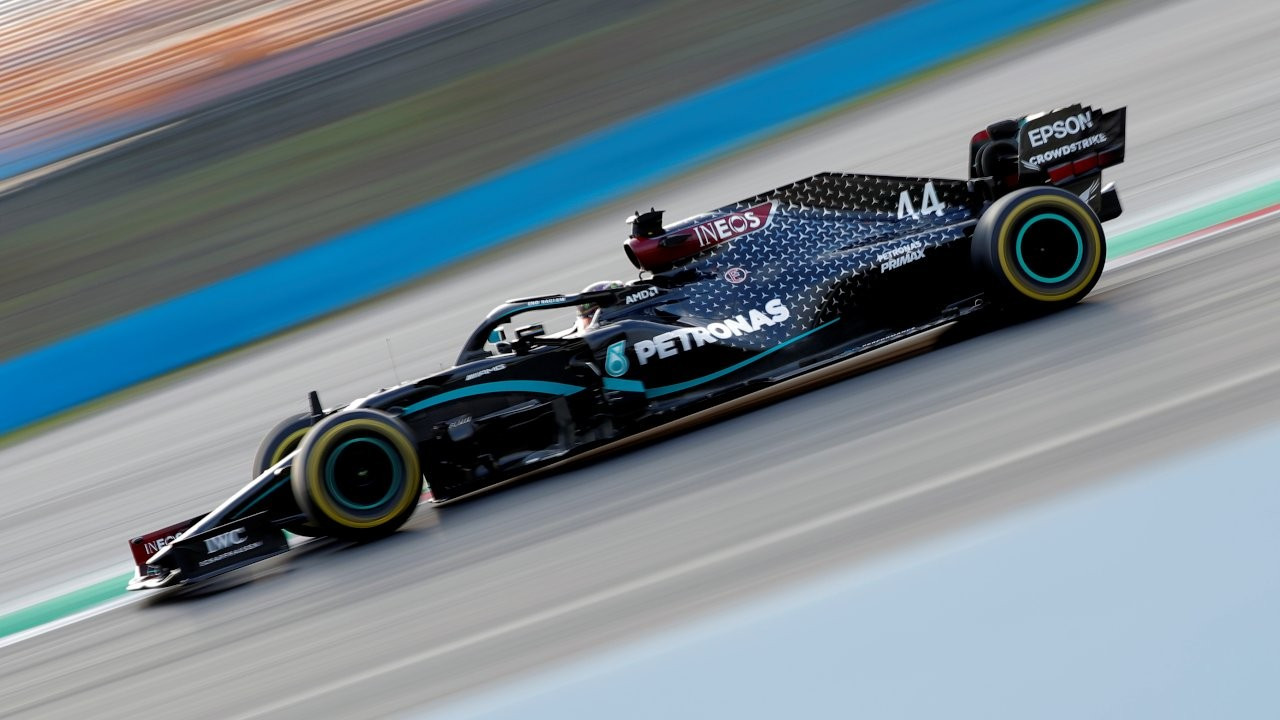