The former lawmaker will be retried in line with the Istanbul court's decision, which has previously refused to abide by the top court ruling.

The Constitutional Court last week sent the second rights violation ruling it issued in the Berberoğlu case to parliament and the Council of Judges and Prosecutors (HGK) with an emphasis on protecting the constitutional order.

"Not implementing the rulings of the Constitutional Court over whatever reason means the heavy violation of the principle of the superiority of law and the constitutional order that's based on this principle," the court said.

The Constitutional Court on Jan. 21 ruled that Berberoğlu's right to participate in politics and to personal freedom and security were violated, in second such ruling in his case.

The ruling, which was adopted unanimously, was sent to the Istanbul 14th Heavy Penal Court for a retrial and the removal of the rights violations. The court stressed that its rulings are binding when sending it to the lower court.

On June 4, 2020 parliament stripped Berberoğlu of his deputyship, along with two other lawmakers from the Peoples’ Democratic Party (HDP). After this move, Berberoğlu was arrested again to serve the remaining of his sentence. But on the same day, Berberoğlu was transferred from open prison to house arrest as part of measures against COVID-19.

“These rulings can be criticized but this does not mean that they will not be implemented. Rulings are there to be applied. In the state of law, rules and decrees ordered by the law are valid. This is what needs to happen within the framework of the Constitutional Court's decisions,” Gül told reporters. 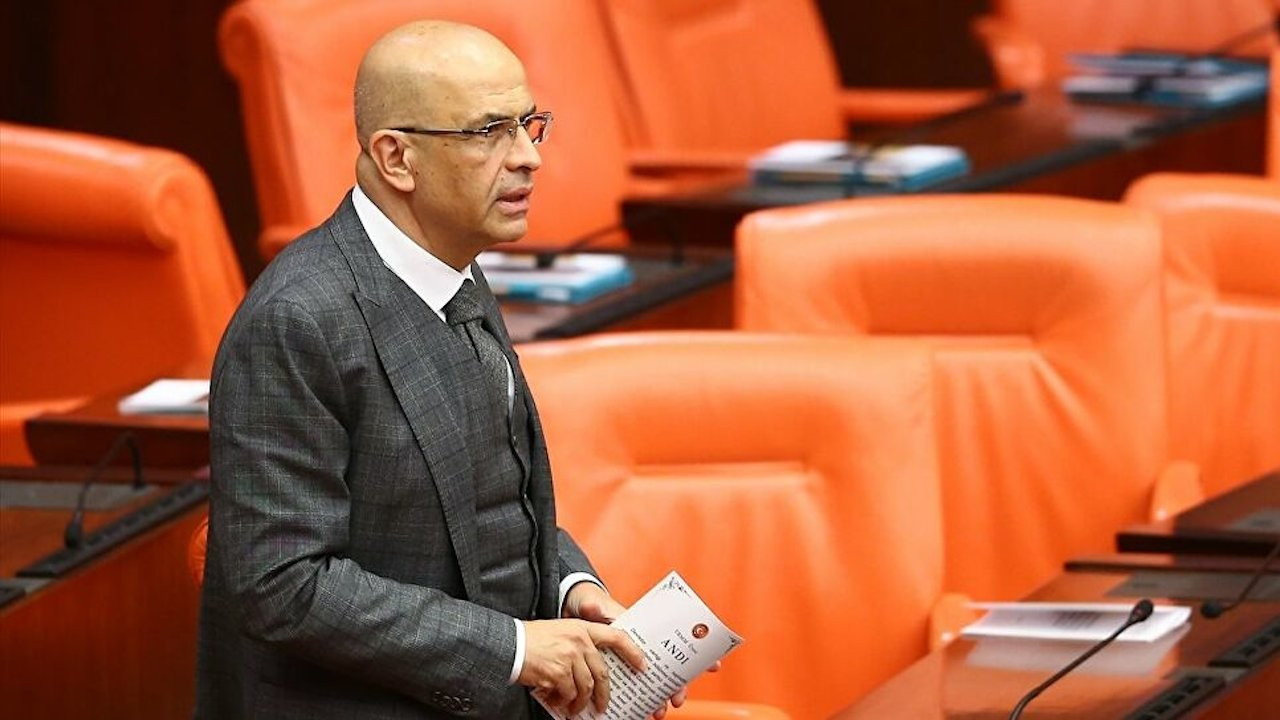 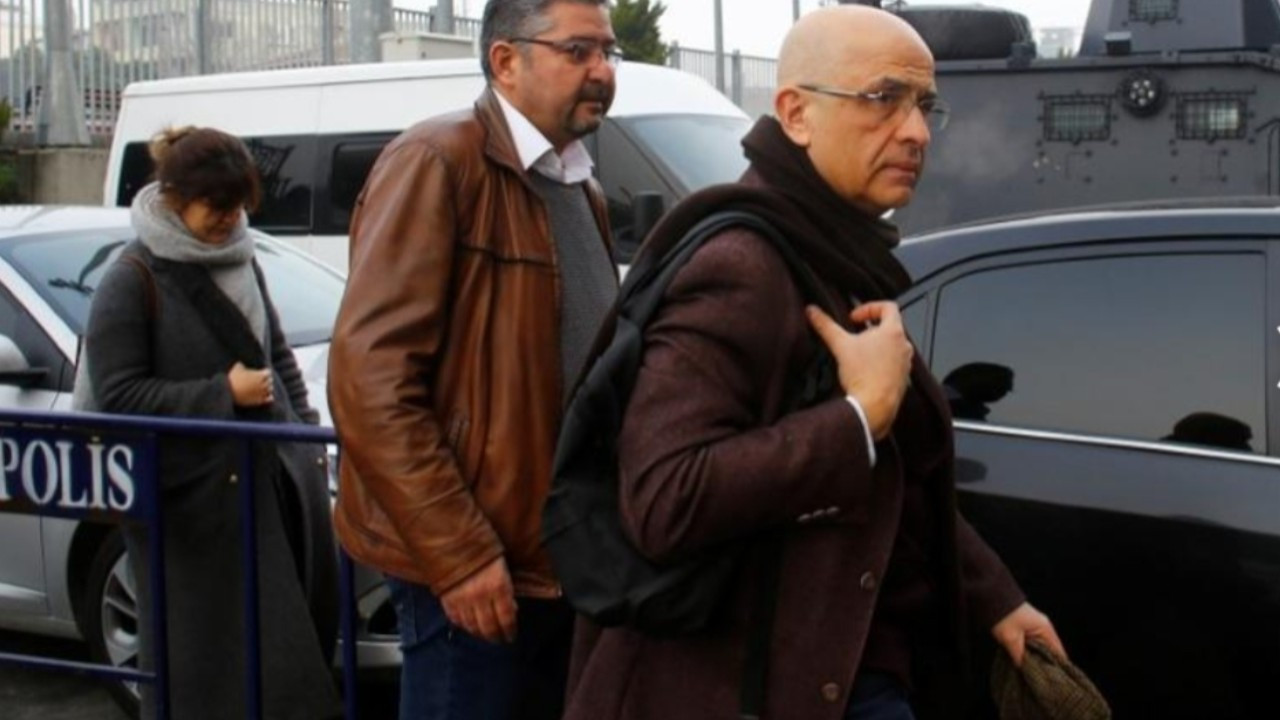 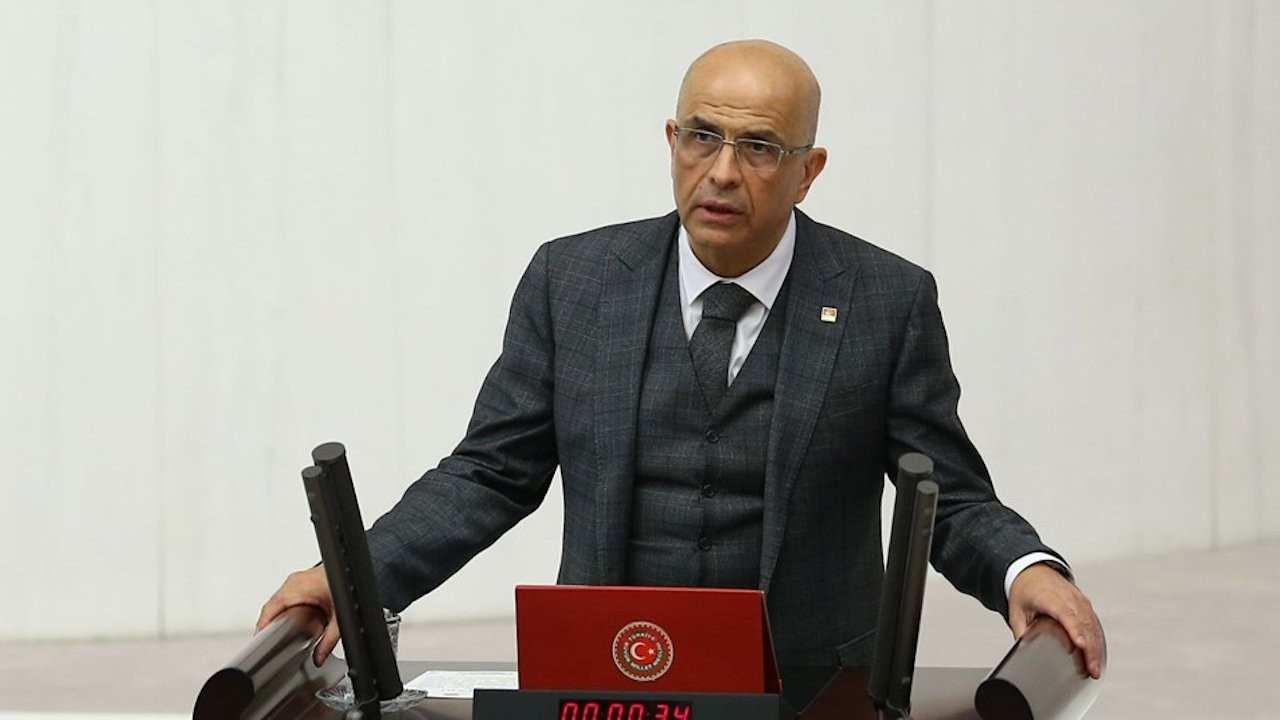