Turkey's Constitutional Court on Jan. 21 ruled that former Republican People's Party (CHP) deputy Enis Berberoğlu's right to participate in politics and to personal freedom and security were violated, in second such ruling in his case.

The ruling, which was adopted unanimously, will be sent to the Istanbul 14th Heavy Penal Court for a retrial and the removal of the rights violations. The court will stress that its rulings are binding when sending it to the lower court, state-run Anadolu Agency reported.

Berberoğlu on Oct. 26, 2020 applied to the Constitutional Court following two local courts' refusal to implement the top court's ruling in his case. The application was filed by Berberoğlu's lawyer Yiğit Acar.

On June 4, 2020 parliament stripped Berberoğlu of his deputyship, along with two other lawmakers from the Peoples’ Democratic Party (HDP). After this move, Berberoğlu was arrested again to serve the remaining of his sentence. But on the same day, Berberoğlu was transferred from open prison to house arrest as part of measures against the novel coronavirus. 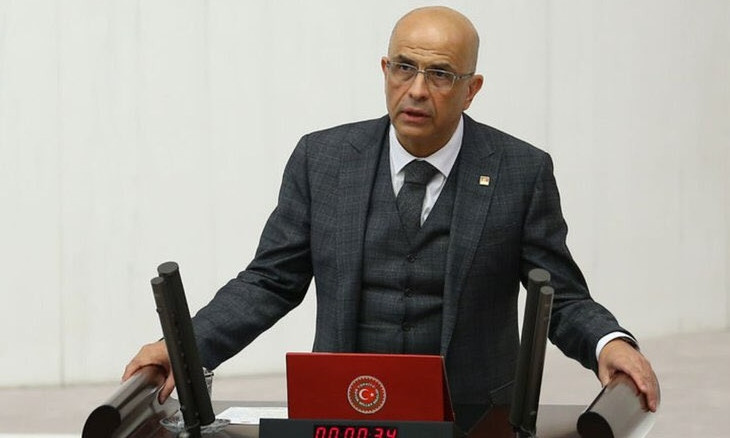 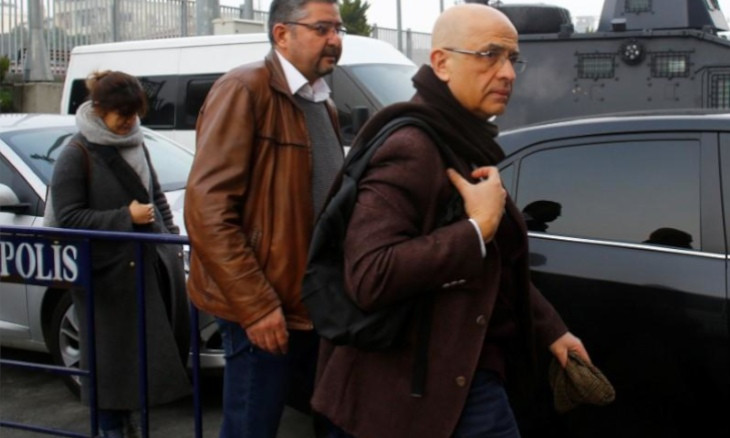 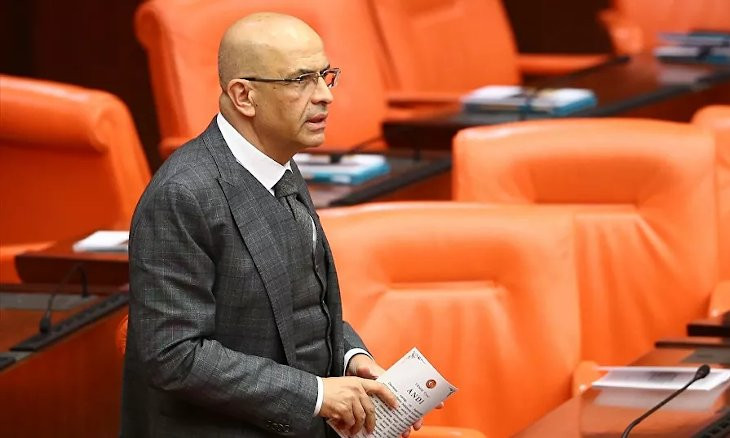