Locals in the Akçakale district of the southeastern province of Urfa have blocked roads to protest power cuts.

A group of around 50 people blocked the Akçakale-Ceylanpınar highway on Dec. 21 and demanded authorities find a solution to the power outages that have been ongoing for three days.

The protesters also set tires on fire, prompting security forces to arrive at the scene.

The locals said that they're suffering because of the outages. Some noted that they have to take care of sick people at home and that the power cuts prevent that. 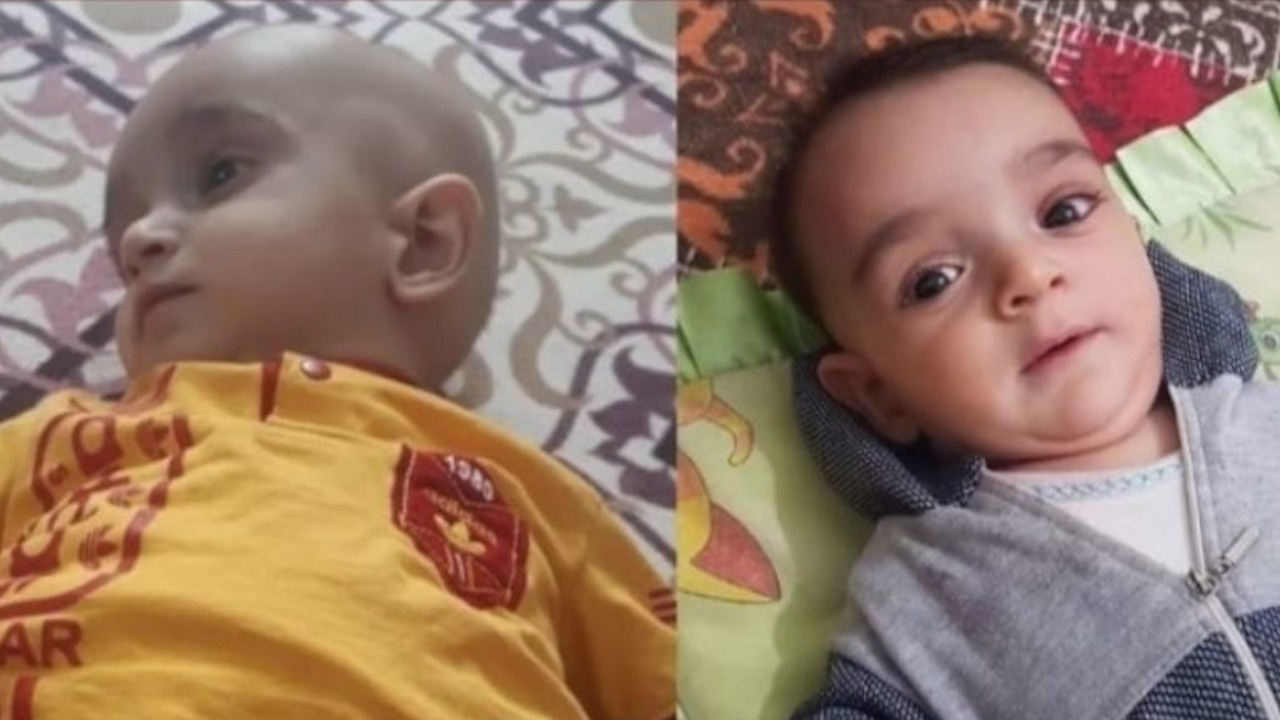 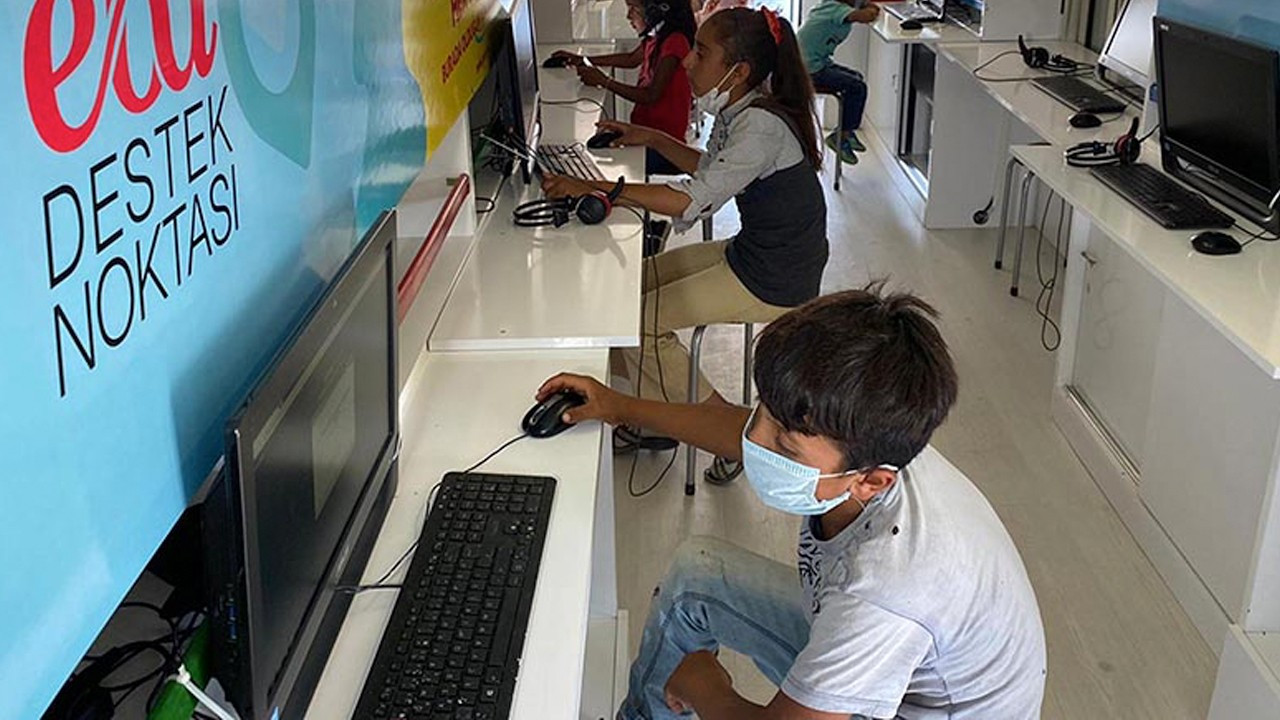