Lower-than-ever pistachio harvest volumes in Turkey's southeastern region have pushed consumer prices up to nearly double the average, said the head of a district agricultural chamber in the southeastern province of Gaziantep.

A low-harvest year for pistachio farmers in the southeast would average around 30 to 40 percent of the crop yielding nuts, but this year has fallen as low as 25 percent, said Şahinbey Agricultural Chamber Chairman Ali Çolak, reported Demirören news agency on Sept. 10.

A regular year of harvesting would grant farmers nuts from 80 percent of their plant, but this year has been stark even for lower-harvest years that they call "absent years," the representative noted.

Gaziantep is home to 42 million pistachio trees, the chairman noted, adding that a kilo of pistachios with shells sells for up to 22 liras, while those without shells can be priced up to 33 liras per kilo.

"But you can sell a kilo for up to 120 liras after the pistachios are processed in a facility," Çolak said.

Normally a kilo would sell for 70 to 80 liras, the chairman added. 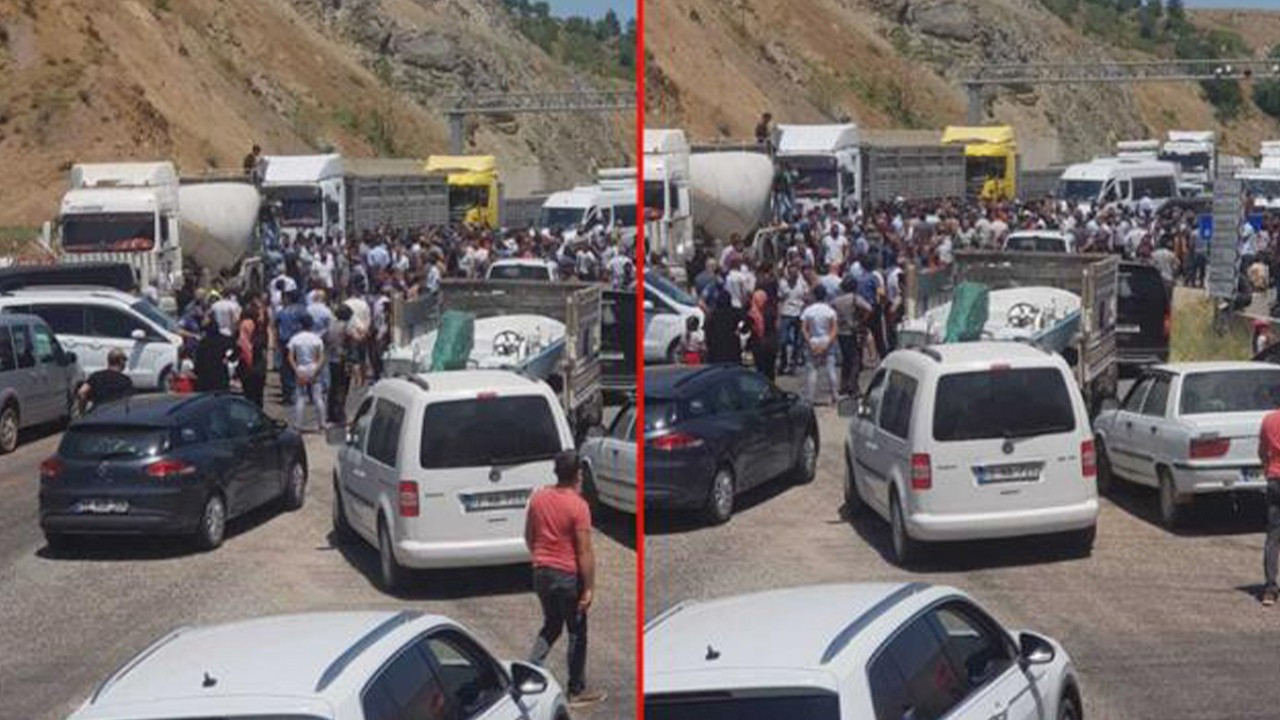