French President Emmanuel Macron said on June 10 that he planned to meet Turkish President Recep Tayyip Erdoğan "just before" the NATO summit which begins in Brussels on June 14.

Speaking to reporters in Paris, Macron said that the two sides had "profound disagreements" but need to "continue to talk."

"Even if we have different views with Turkish President Erdoğan, we have to talk to each other. We need to see each other which is a good thing. I will talk with Erdoğan about cooperation areas,” he said.

Macron also said that Ankara's purchase of air defense missile systems from Russia has contributed to a "brain death" of NATO, where Turkey is a key member.

Macron said that apart from the international crises of Libya, Syria and Nagorno-Karabakh, he would also talk with Erdoğan about France's struggle against Islamist extremism. He said he wanted to tell Erdoğan that France's struggle does not in any way target Islam.

A new law against Islamist extremism which the French government introduced after a series of attacks last year aroused Erdoğan's ire, with the Turkish leader accusing France of Islamophobia.

Erdoğan expressed hope that France would “get rid of” Macron as soon as possible and said Macron needed “mental checks.”

But there have been tentative signs of an easing of tensions in recent months, with Erdoğan keen to strengthen links with Turkey’s Western partners at a time of growing economic difficulties at home compounded by the COVID-19 pandemic. 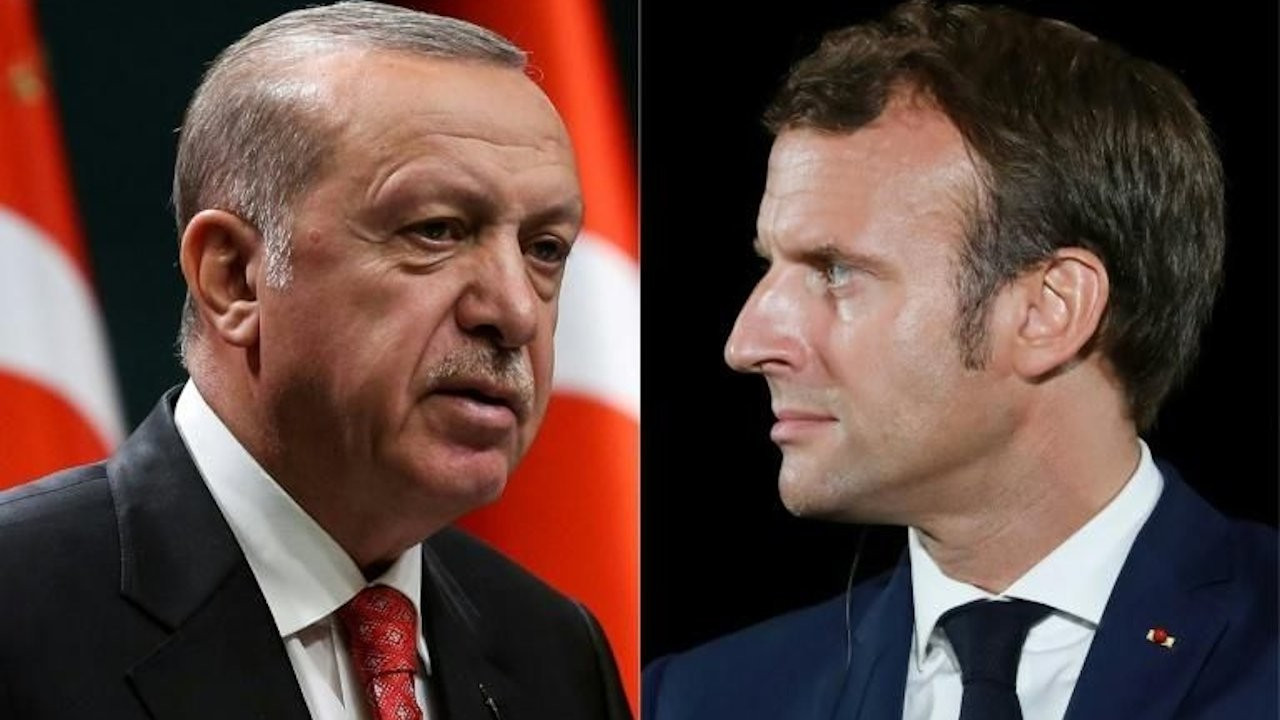 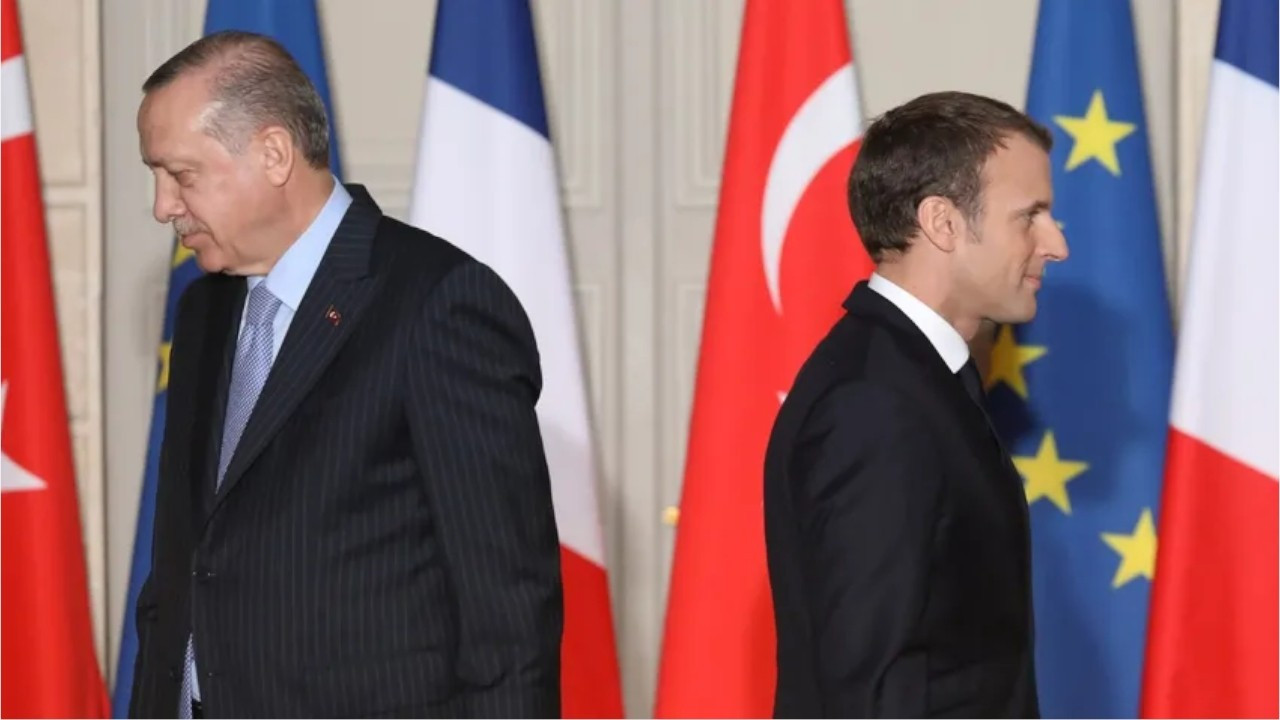 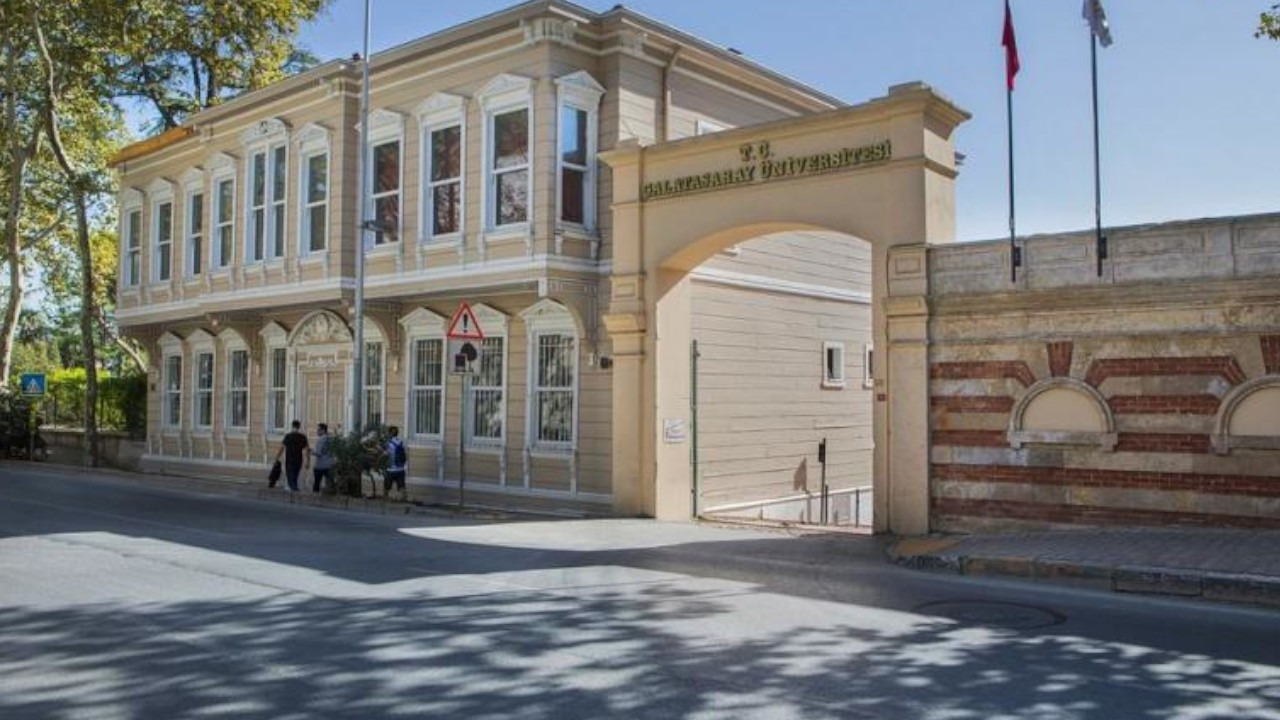