Turkey's Council of Higher Education (YÖK) has extended the working permits of 14 French academics at Istanbul's Galatasaray University for a period of between three to six months, Euronews' Turkish service said on March 9, basing its report on international news agency Agence France-Presse (AFP).

YÖK said in a statement that the extension of the work permits aims to give time to the 14 academics for them to “present a certificate that proves their Turkish language proficiency is equal or above level B2.”

Six to seven French academics at the university however have not been still granted a working permit, Euronews said.

The report also noted that the second semester lasts until July, whereas the three-month extension of the work permit allows some academics to stay in Turkey until June. “This is a very arbitrary and a completely anarchic situation,” one French academic was quoted as saying.

As per the instruction of YÖK, French teachers at Galatasaray University are now required to have a Turkish language proficiency equal to or above level B2. Teachers who do not fulfill this requirement will not be allowed to receive work permits or will have their permits extended, Turkish authorities previously said.

Up to now, six French academics at the university are indicated to have passed the Turkish proficiency exam.

Turkey's recent move is said to be in retaliation for education changes which Macron introduced last year as part of his fight against “Islamist separatism.” Among these educational changes is the requirement that all Turkish teachers in France have a minimum B2 French language proficiency.

YÖK president Yekta Saraç signaled in February that Turkey will reverse its regulation if France similarly takes a step back from its educational changes.

“France expects us to directly accept the decisions that it takes but does not accept us to take decisions in reciprocity. Naturally, we are seeking equal treatment. Our sensitivity about Galatasaray University's unique structure continues. We will take the necessary step once France changes its attitude. It is not right to attribute political meanings to this decision,” Saraç told Habertürk columnist Nagihan Alçı on Feb. 19.

Critics however say that the French government announced the changes in the education system a year before and therefore gave the teachers the necessary time to gain a decent knowledge of the language, whereas Ankara's requirement came suddenly in February and threatens French teachers' presence in Turkey. 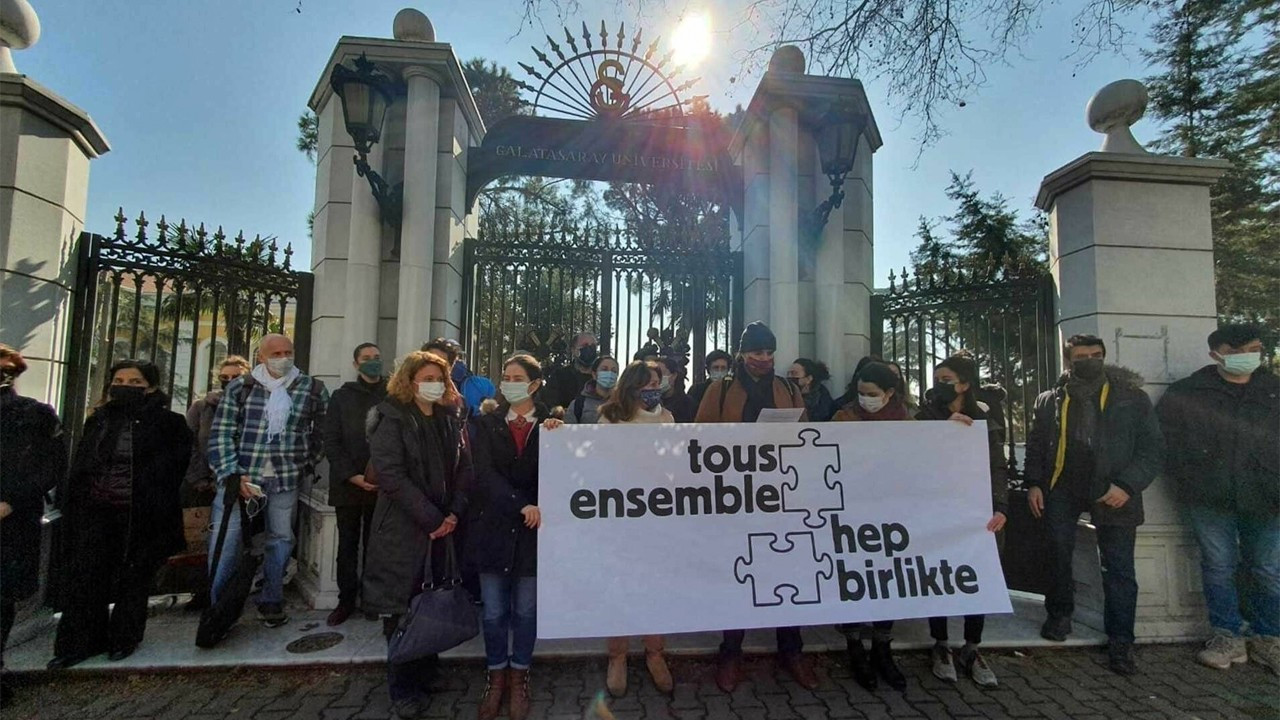 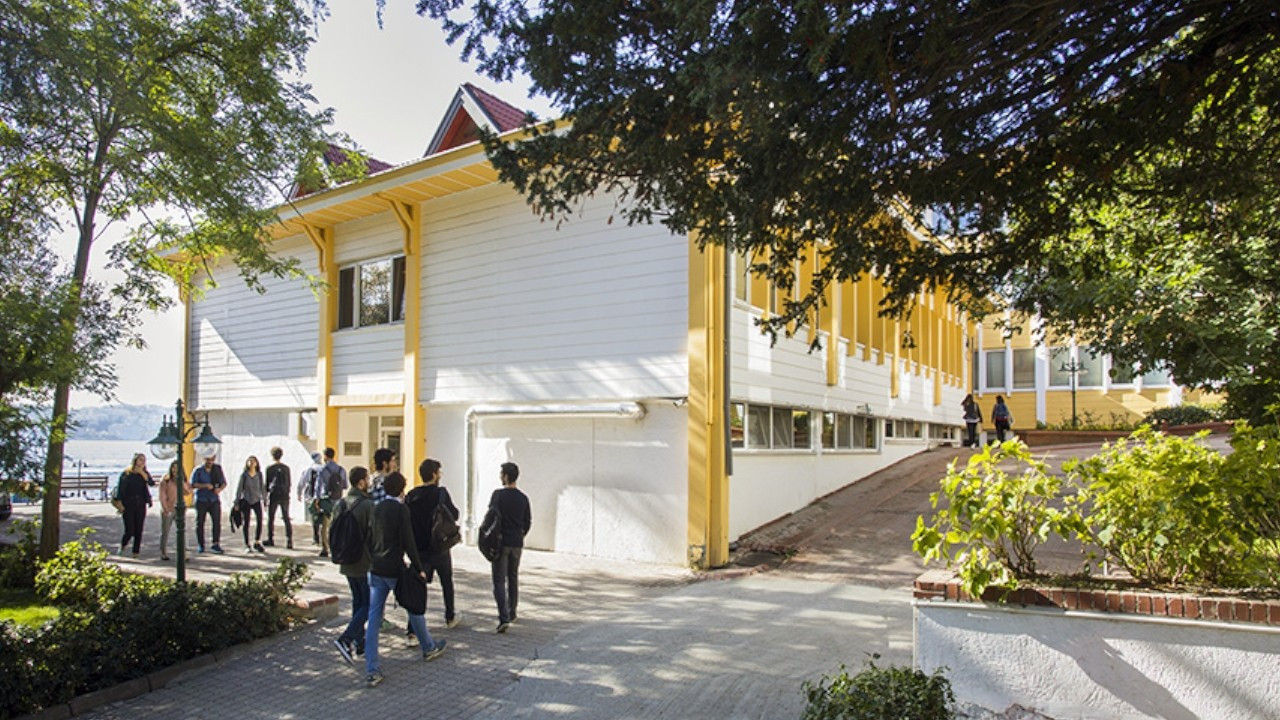