Kılıçdaroğlu said Peker's statements confirm once again that the alliance between the ruling Justice and Development Party (AKP) and Nationalist Movement Party (MHP) has “joined hands with the mafia.”

“This is the point that the Turkey of 21st century has come to. Those at the rulership are governing the country with the mafia. The third partner of the People's Alliance is the mafia. Have they not enacted special laws, released them from jail [mafia leaders]? Are you governing the state or taking instructions from the mafia?” Kılıçdaroğlu said on June 8, as he addressed his party's lawmakers in parliament.

The AKP is relatively silent on Peker's claims as they back the officials who are implicated in the corruption allegations.

“A political rulership which is in a cesspool up to its neck would not benefit Turkey. I had previously said that the sewer pipe had exploded, but it seems that they are in the cesspool itself. The smell has surrounded whole Turkey, but the [Presidential] Palace is not feeling it, because the sewer itself is right there,” Kılıçdaroğlu said.

Kılıçdaroğlu also criticized the closure case launched against the Peoples' Democratic Party (HDP), saying prosecutors have been acting in line with the “instructions of the political authority.”

“You cannot close a party in an environment where democracy exists..If a prosecutor is taking an action with the instructions of the political authority, then there is no democracy there; it means you are destroying the democracy. You are not to be scared from the expression of ideas,” Kılıçdaroğlu said.

The HDP said on June 8 that the closure case against it for alleged ties to the Kurdistan Workers' Party (PKK) was a "political operation".

The case, refiled on June 7 by a prosecutor at the Court of Cassation, was initially sent back from the Constitutional Court in March on procedural grounds for lack of details.

The prosecutor's move in March was the culmination of a years-long crackdown on the HDP, parliament's third-largest party, under which thousands of its members were tried on mainly terrorism charges. 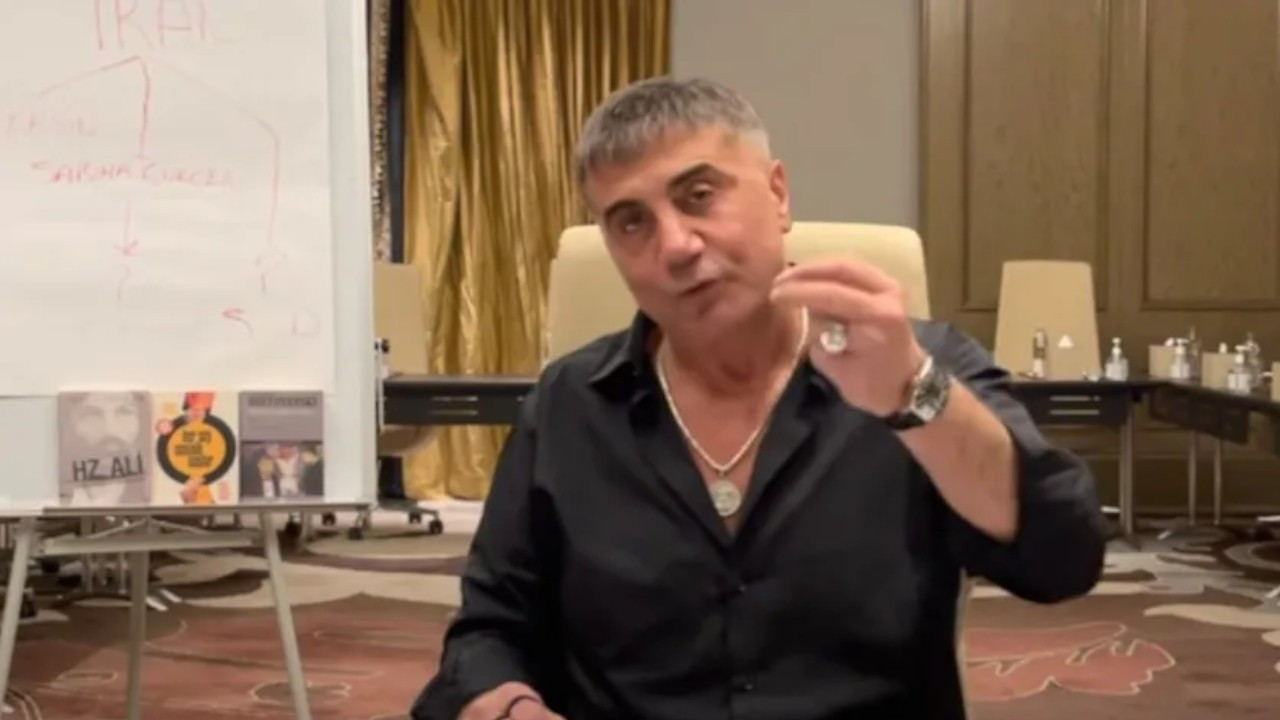