A magnitude-4.3 earthquake jolted the Black Sea province of Tokat on Sept. 21, according to the country’s disaster agency.

The Disaster and Emergency Management Authority (AFAD) said the quake occurred 14.3 kilometers below the surface in the Niksar district.

In a second statement, the AFAD said that there have not been yet any "adverse" reports about the effects of the quake.

Governor Ozan Balcı said the tremor continued for 10 seconds but there have been no reports of casualties or property damage.

Turkey is among the world's most seismically active zones. Last October, a powerful earthquake measuring magnitude 6.6 struck the Aegean province of İzmir, killing at least 116 people and injuring more than 1,000 others. 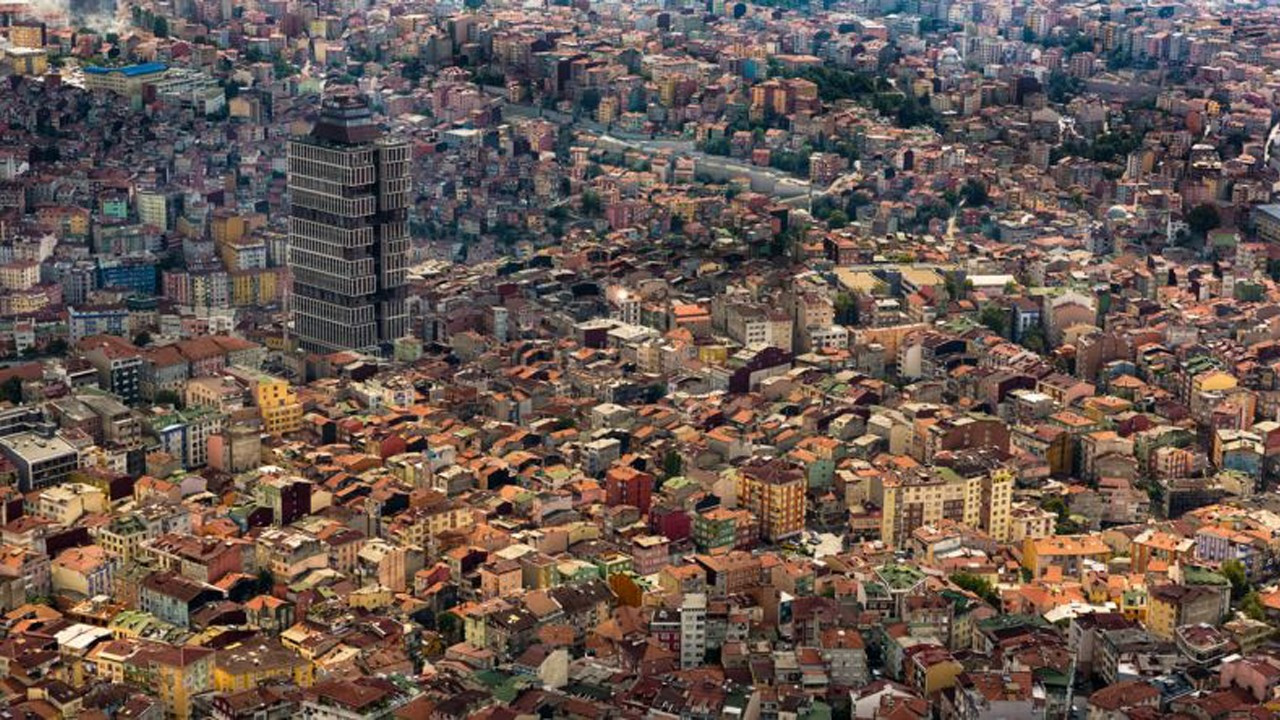