Öcalan on Dec. 20 said that he recently met with an advisor to President Recep Tayyip Erdoğan and that they talked about various issues, including the PKK.

"It was a long meeting," Öcalan said in an interview.

Following Öcalan's remarks, Öztrak said that the main opposition wasn't surprised about the meeting since he was hosted on state-run broadcaster TRT ahead of last year's local elections.

"If Osman Öcalan is on the scene again, that means there are elections on the horizon. The fact that a presidential advisor meets with the PKK leader's brother doesn't surprise us. But we need to ask, who is the advisor that met him?" Öztrak told reporters on Dec. 21.

Osman Öcalan was hosted on TRT before the re-run of Istanbul municipal elections of June 23, 2019, in which CHP candidate Ekrem İmamoğlu competed against AKP's Binali Yıldırım.

The broadcast was slammed at the time due to Öcalan being sought with a red notice.

The move to interview Öcalan was widely interpreted as the government's attempt to make the Kurds vote for the AKP, which thought that he would have an influence on the Kurds since he is Abdullah Öcalan's brother.

"The CHP and İmamoğlu don't promise anything to the Kurds," Osman Öcalan told TRT at the time.

Öztrak on Dec. 21 also asked whether Devlet Bahçeli, the leader of the far-right Nationalist Movement Party (MHP) and a government ally, knows about the advisor's visit to Öcalan.

"Does the palace's gatekeeper know about this meeting? Did Bahçeli approve of this visit? If he didn't know, what is he planning to do now? He should tell that to the public," Öztrak said. 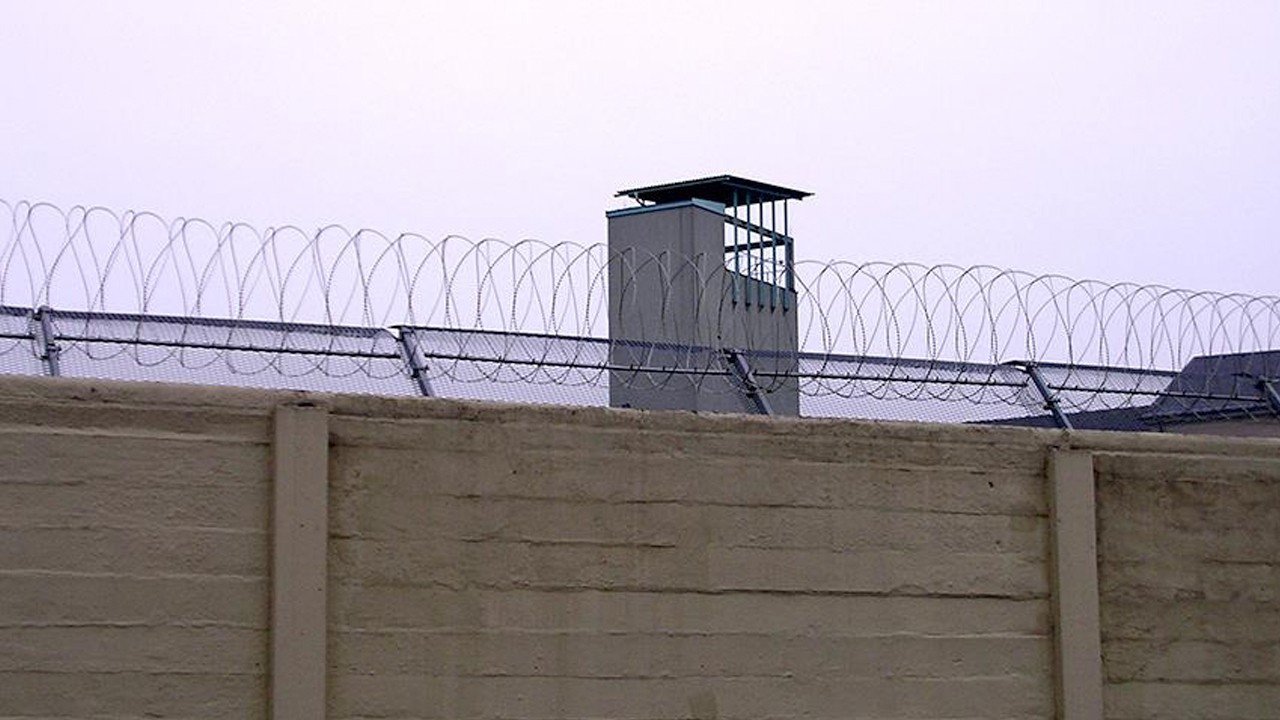 Inmates in 120 Turkish prisons near one month of hunger strikes against rights violations, Öcalan's isolationHuman Rights 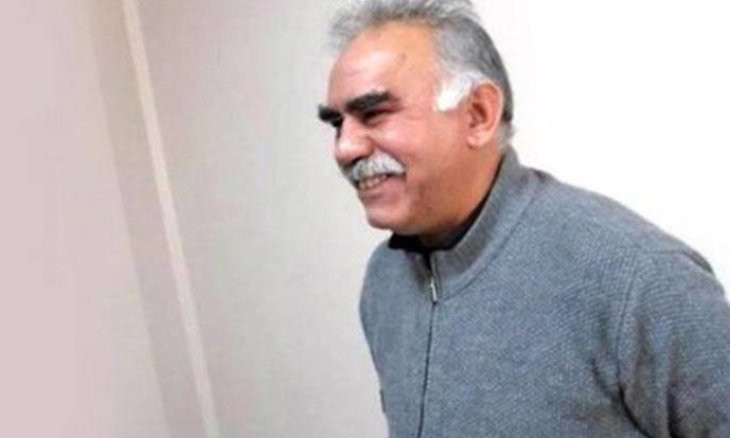