Oktay has not answered the CHP's questions about the issue and readdressed the inquiry to the Transportation and Infrastructure Ministry.

What the CHP had wanted to elucidate was clear and simple: How many aircraft were used by the presidency and their maintenance cost.

The ministry said in its initial answer that the “issue does not concern us,” whereas in its second answer it said, “the planes which that carry out the presidency VIP operations belong to Turkish Airlines,” CHP lawmaker Mürsel Alban told daily Cumhuriyet on March 16.

Alban criticized the ministry over its answers, saying: “The Transportation and Infrastructure Ministry's giving two different answers to the same question is one of the best examples that the state structure has turned into a deadlock with the executive presidential system and the state seriousness no longer exists in this system.”

"We do not know how much is the maintenance cost of these airplanes. The authorized names affiliated with the presidency have to reveal to the public how much has been spent for these airplanes, especially for the ones that were not used during the pandemic period," the CHP MP said.

In 2018, Turkey’s political governance system switched to an executive presidential system, which granted excessive and almost unchecked powers to the president. Critics say that the unaccountability of the presidency on several issues weakens the democratic system. 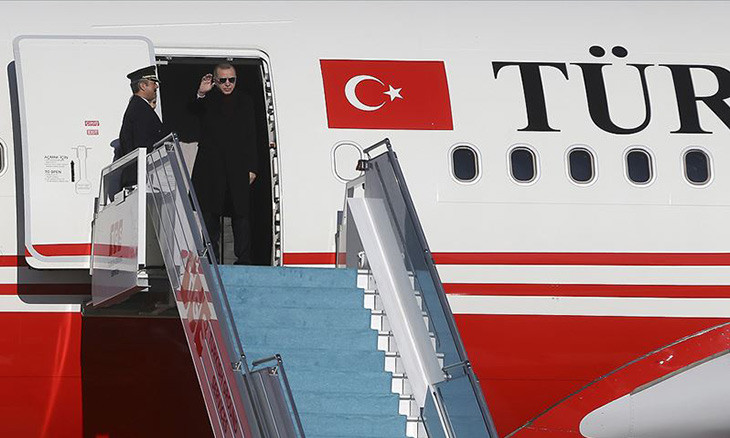