Chaired by President Recep Tayyip Erdoğan himself, the investment portfolio was established in 2016 and includes $33 billion of companies across eight industries, all owned by Ankara.

"This points to not just a parallel state treasury, but also a brand new parallel construct governing the state's economy and public finances," the report noted. "The TWF should be dismantled immediately."

The institution failed to provide 2019 documents to parliament for the annual Court of Accounts audit and only complied in early 2021, prompting criticism from the opposition.

Prepared in response to the delay in TWF's 2019 audit, the CHP report noted that the state investment was representative of the autocratic and centralized politics that have dominated the country in recent years.

"It presents an example of Turkey's individual-based administrative style that places institutions under the control of a small circle and renders them useless," the CHP said in the report. 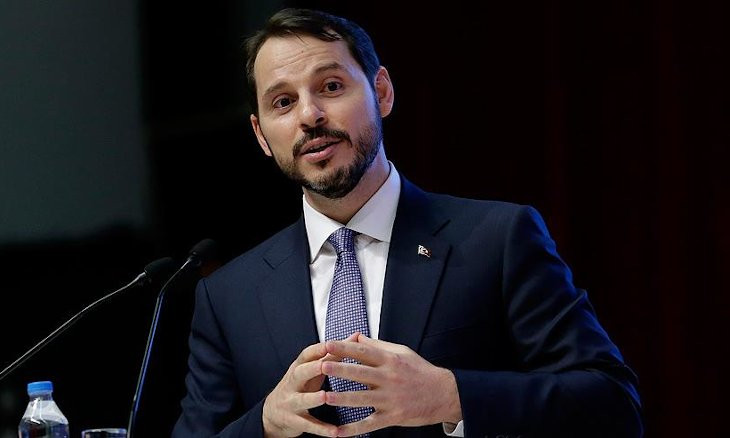 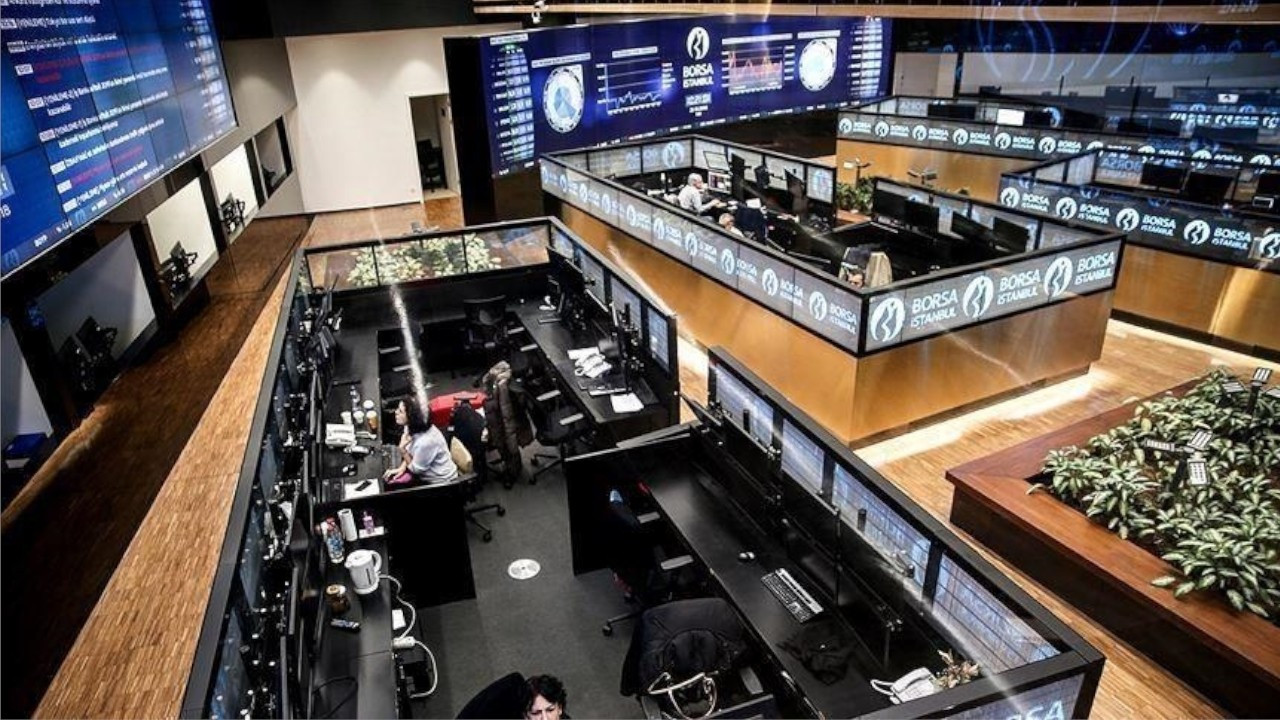