Erdoğan Bayraktar, one of the former ministers who lost his job in 2013 in a sweeping corruption and bribery scandal, said that all of the information on his investigation file was “true from A to Z.”

In 2013, three ministers, including former Environment and Urban Planning Minister Bayraktar, resigned after their sons were detained in a roundup that included the head a public bank, several bureaucrats and high-profile businessmen.

The police confiscated millions of dollars as money used in bribery during the investigation.

Alleged wiretapping of the phones of the then Prime Minister Recep Tayyip Erdoğan and other high-profile officials from his government emerged after the 17 December anti-graft operations.

Afterwards, Erdoğan reshuffled almost half of the entire cabinet, as a result of which a fourth minister Egemen Bağış also lost his job.

The investigations however did not get anywhere as the Turkish judiciary decided not to proceed against graft suspects, including former ministers' sons, the former manager of Halkbank, and the controversial Iranian-Azeri businessman Reza Zarrab. With this decision, the scandal has been buried.

Bayraktar spoke about the already closed down investigation against him to journalist Altan Sancar, lamenting that he was accused of the same charges as other ministers.

Sancar quoted Bayraktar as telling him in an interview that the former minister wanted to separate himself from the cases of other ministers but was unable to do so.

“I do not know Zarrab personnaly. There was no accusation of bribery in my file, but only professional misconduct. The FETÖ [using the government's acronym of the Gülen network] could not call me a thief, grafter,” Bayraktar reportedly said.

“Those who know me personally can separate me [from other ministers]. I wanted to separate myself from others, but my power was not enough,” he said, although admitting that all of the information put in his investigation file are true.

Bayraktar said that the incident led to him being “sacked” from his position. “They have sacked me! It is not that a cabinet reshuffle happened and then I resigned from the ministry. The situation was that while I was the minister, I have been put in the sack of 'being a thief' and sacked,” he said.

At the time, $4.5 million was found stashed in shoeboxes at the house of Süleyman Arslan, the ex-manager of the state-run Halkbank. Arslan denied any wrongdoing and then-Prime Minister Erdoğan even claimed all of the cash was being held as “charity money.”

Bayraktar at the time suggested that Erdoğan should resign because the zoning plans that were in the investigation file were made with his approval. Bayraktar later apologized to Erdoğan for his remarks.

“A large part of the confirmed zoning plans that are in the investigation file were made under the orders of Mr. Prime Minister. … For the sake of the well-being of this nation and country, I believe the prime minister should resign,” Bayraktar at the time said, which drew the animosity of the pro-Erdoğan circle. 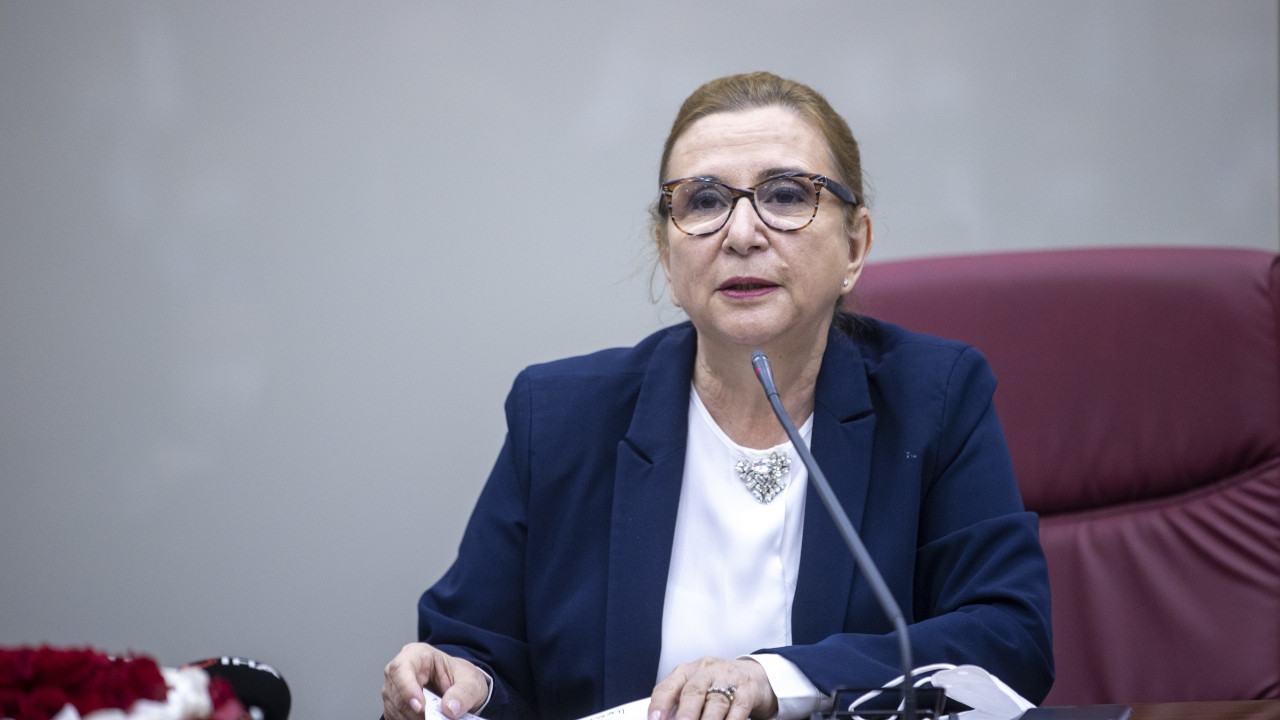