A majority of the ruling Justice and Development Party (AKP) executives want a thorough investigation into mafia leader Sedat Peker's claims even though such a move would hurt ties with the Nationalist Movement Party (MHP), a senior AKP official told Bloomberg.

“Much of the AKP governing elite is uncomfortable with the current coalition,” the official reportedly said, on condition of anonymity.

Bloomberg's May 27 report came a day after the AKP and MHP voted down a parliamentary motion calling for the establishment of a commission to investigate Peker's allegations.

The parliamentary motion was submitted by the Peoples' Democratic Party (HDP).

Peker began posting videos on social media earlier this month in which he made claims of corruption, murder and drug running against top politicians, with millions of Turks tuning in to watch.

The seven videos Peker has posted so far have been viewed more than 56 million times on YouTube.

Some Turks see them as an embarrassment for President Recep Tayyip Erdoğan's government, which has ruled Turkey for nearly two decades and vaunted its success in breaking ties between the state and mafia.

Opposition parties have called for the resignation of Interior Minister Suleyman Soylu, the main target of Peker's monologues.

Soylu filed a criminal complaint against Peker and argued he was being targeted because of his fight against organized crime.

Erdoğan weighed into the issue on May 26 and implied support for Soylu, telling parliament the government was chasing criminal gang members "no matter where in the world they run to."

MHP leader Devlet Bahçeli also came in support of Soylu, telling his party's lawmakers on May 25: "I stress that the Turkish Armed Forces and the Interior Minister are not alone. Turkey's agenda can't be discussed through videos and be seized with slanders on social media."

Peker, 49, rose to prominence in the 1990s as a mob figure and was sentenced to 14 years in prison in 2007 for crimes including forming and leading a criminal gang. He has served several sentences in Turkey and has said he is now in Dubai. 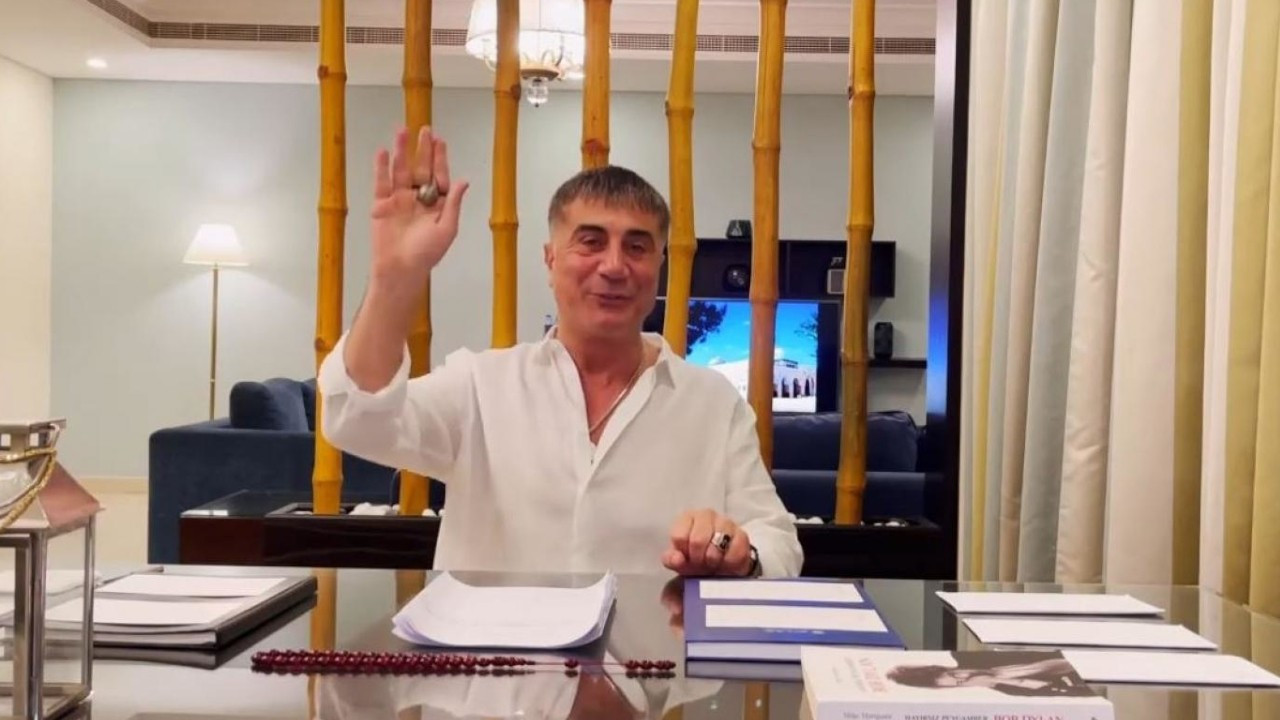