Nationalist Movement Party (MHP) leader Devlet Bahçeli has come out in support of Interior Minister Süleyman Soylu, who has been under fire since mafia leader Sedat Peker started accusing him of multiple illegal acts.

Bahçeli, a staunch all of the government, said that no one can put a leash on the minister, referring to Peker's remarks on "making Soylu his dog."

"I stress that the Turkish Armed Forces and the Interior Minister are not alone. Turkey's agenda can't be discussed through videos and be seized with slanders on social media," the far-right leader told members of his party in a parliamentary weekly group meeting on May 25.

Peker, a friend-turned-foe of the ruling Justice and Development Party (AKP) who is currently in the United Arab Emirates, has been releasing videos on YouTube filled with serious allegations against current and former politicians, with the most high-ranking one being Soylu.

In his most recent video on May 23, Peker claimed that former Prime Minister Binali Yıldırım's son Erkam Yıldırım is part of an international drug trafficking scheme, prompting shock in the country.

"To cast doubt on Binali Yıldırım with his son and link them with drug trafficking is being a slanderer," Bahçeli said on the issue.

Bahçeli, a close friend of Peker's foe and mafia leader Alaattin Çakıcı, is the first high-level politician to voice full support to Soylu, who denies that the government left him alone.

Shortly after the MHP leader's speech, Soylu thanked him on Twitter.

"We are thankful for Bahçeli for his historically reminding those who want to carry out operations against Turkey," Soylu said. 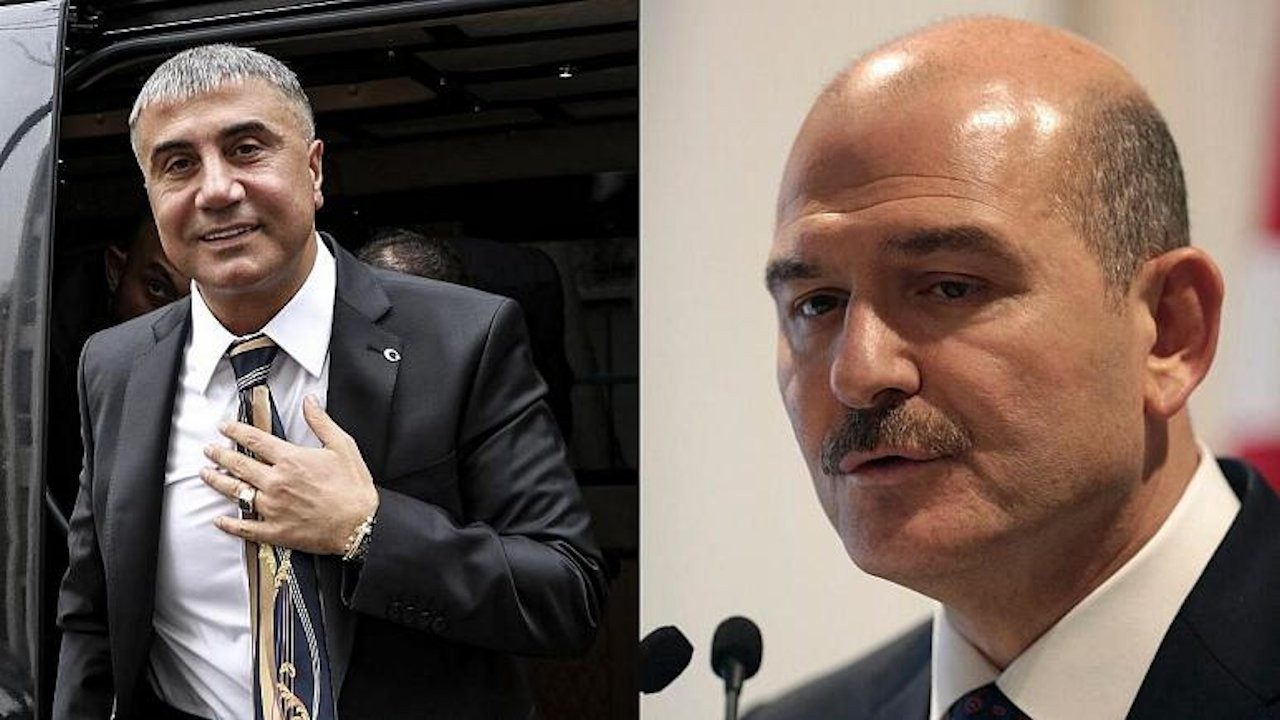