Sixty percent of Istanbulites are unable to earn enough money to live on, according to a phone survey of 850 residents over a week following Nov. 23, daily Cumhuriyet reported on Dec. 7.

Some 60.2 percent of respondents said they didn't make enough money to make a living in November, while a whopping 87.6 percent said they wouldn't be able to afford an emergency spending of 5,000-liras.

Meanwhile, 28.7 percent are afraid of losing their current employment, and 75 percent of unemployed Istanbulites are hopeless that they will find jobs in the near future.

While 55.1 percent of respondents expect the national economy to deteriorate, 55.3 percent think that their personal finances will further plummet in the near future.

Out of Istanbulites who use credit cards, a mere 36 percent are able to pay their balance in full, 33.2 percent pay the minimum requirement, and a shocking 18.6 percent don't pay their credit card bill at all. 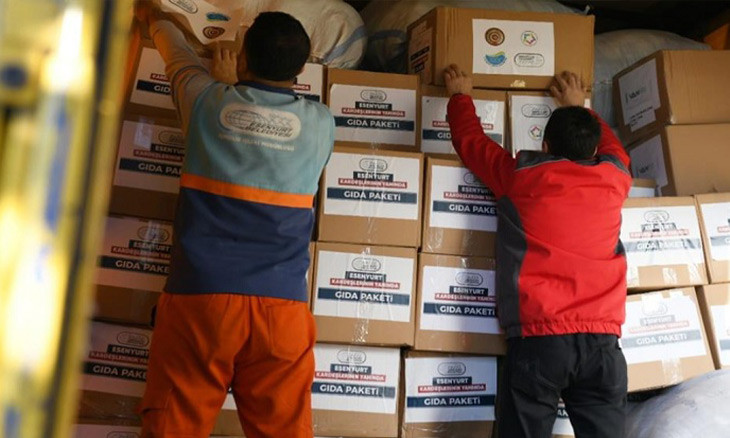