Some 56.7 percent of Turkish citizens would not vote for main opposition Republican People’s Party (CHP) Kemal Kılıçdaroğlu in a potential election today, according to a new poll conducted by Metropoll Research.

The results of the survey, which was conducted between Nov. 15 and 20, were shared by the pollster company on Twitter on Dec. 24.

When asked the question of “Would you vote for Kemal Kılıçdaroğlu in a potential election today?”, 56.7 percent of the survey respondents answered “no,” while 38.1 percent said “yes.” Some 5.2 percent did not answer the question.

The answers were also analyzed with respect to the party that the respondents voted for. Accordingly, 14.1 percent of CHP voters expressed that they would not vote for Kılıçdaroğlu, whereas this figure was 26.4 percent for the opposition right-wing Good (İYİ) Party voters and 31.1 percent for the pro-Kurdish Peoples’ Democratic Party (HDP) voters.

Only 7.6 percent of ruling Justice and Development Party (AKP) voters said they would vote for Kılıçdaroğlu.

Accordingly, 11.2 percent of AKP voters said they would not vote for Erdoğan, whereas this figure was 29.8 percent for Erdoğan’s ally Nationalist Movement Party (MHP).

These figures announced after the recent debate on the opposition bloc’s presidential candidate for the June 2023 elections. However, the Metropoll's survey was conducted in mid-November.

Lately, Kılıçdaroğlu said that it is the Table of Six that will choose the presidential candidate and that he will accept to run for presidency if six leaders agree upon him. Akşener is also an important part of the Table of Six as her party got the second most votes in the last election among six parties after the CHP. 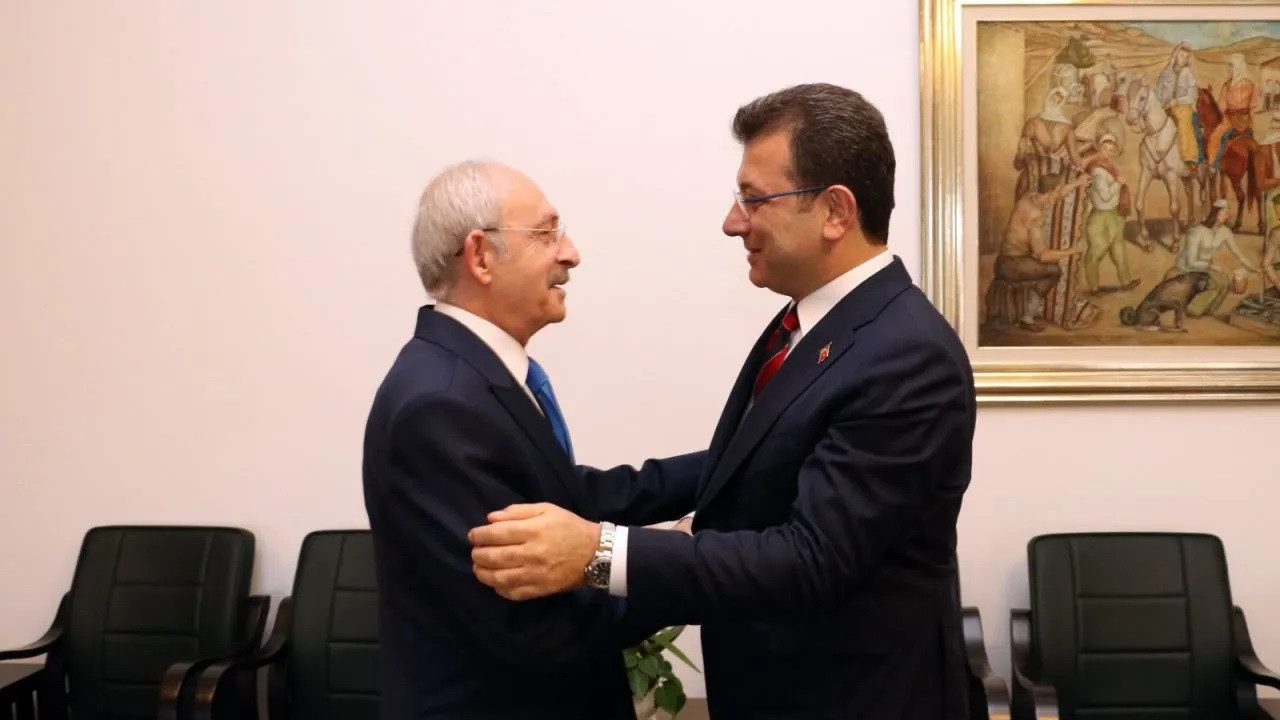 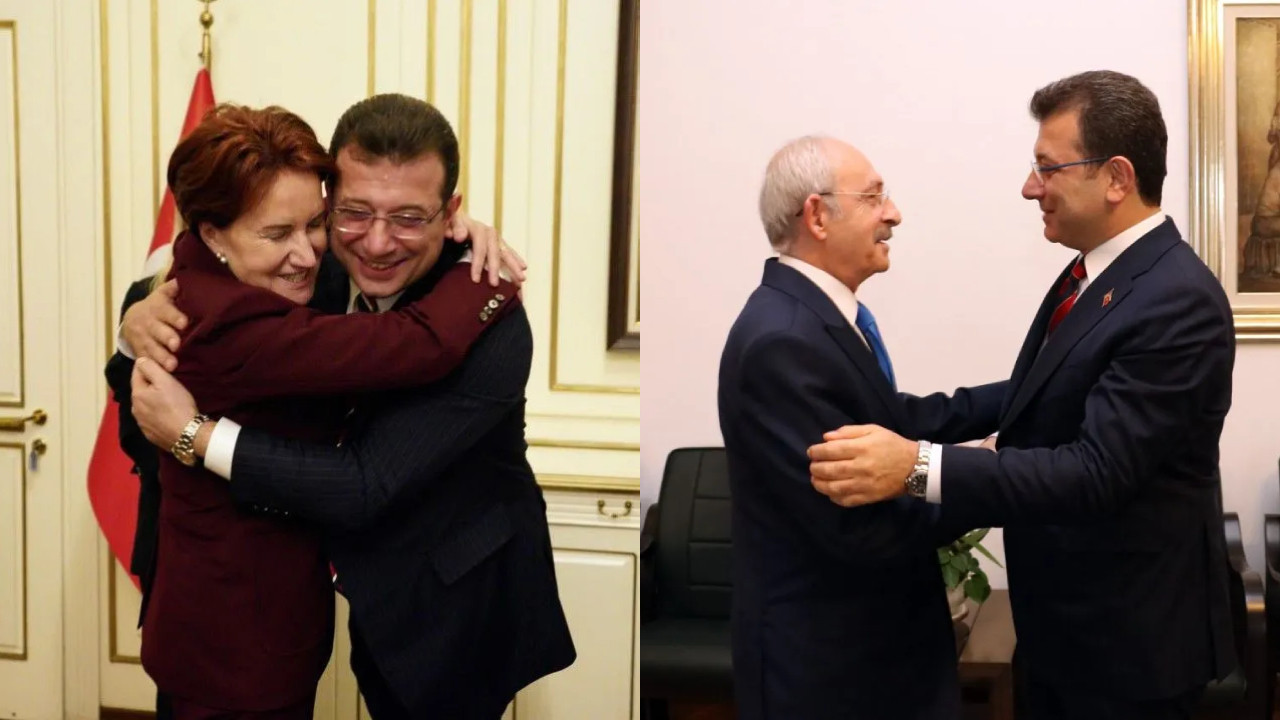 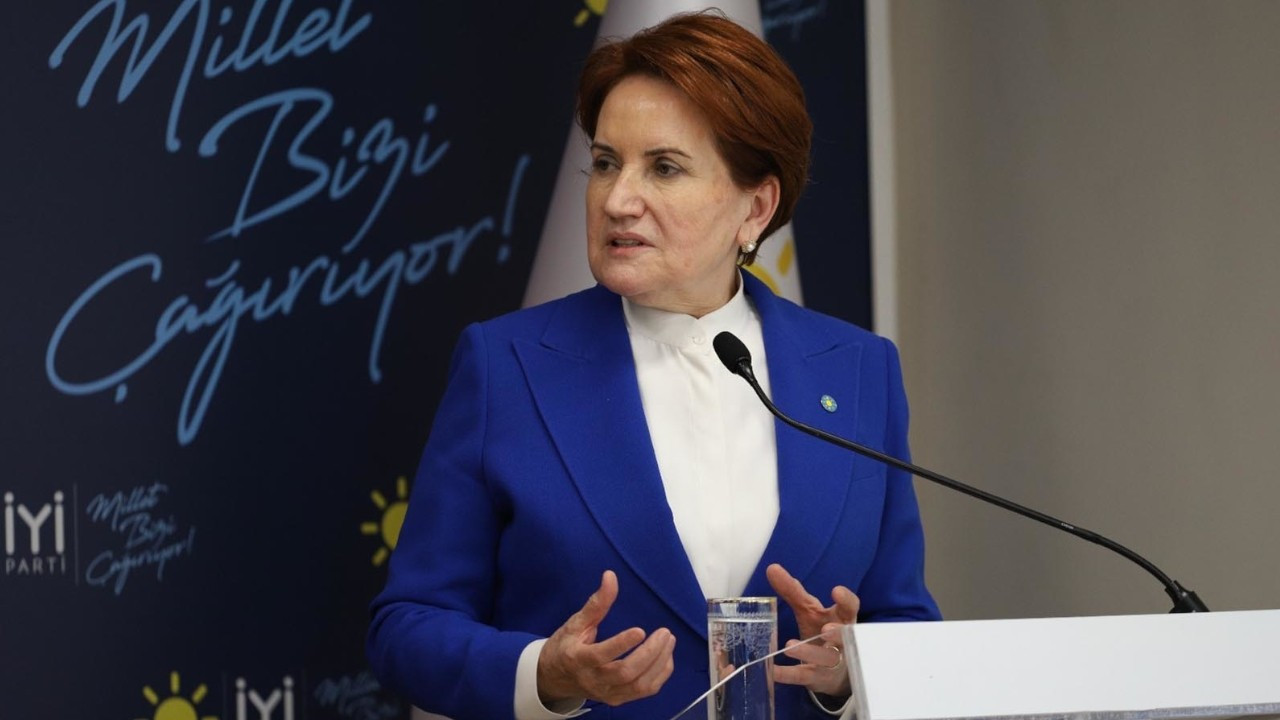 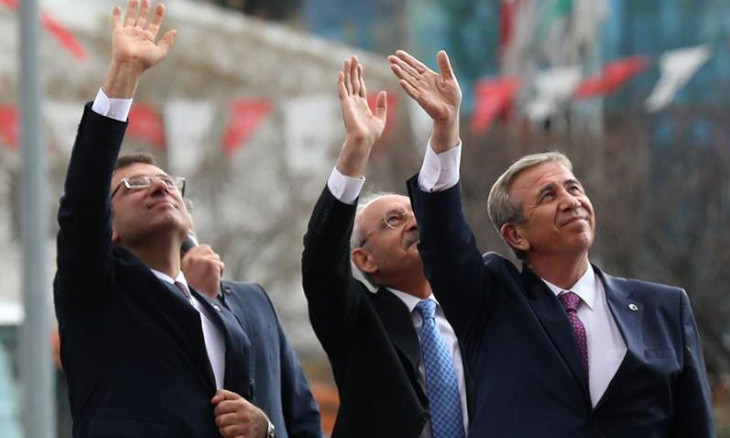 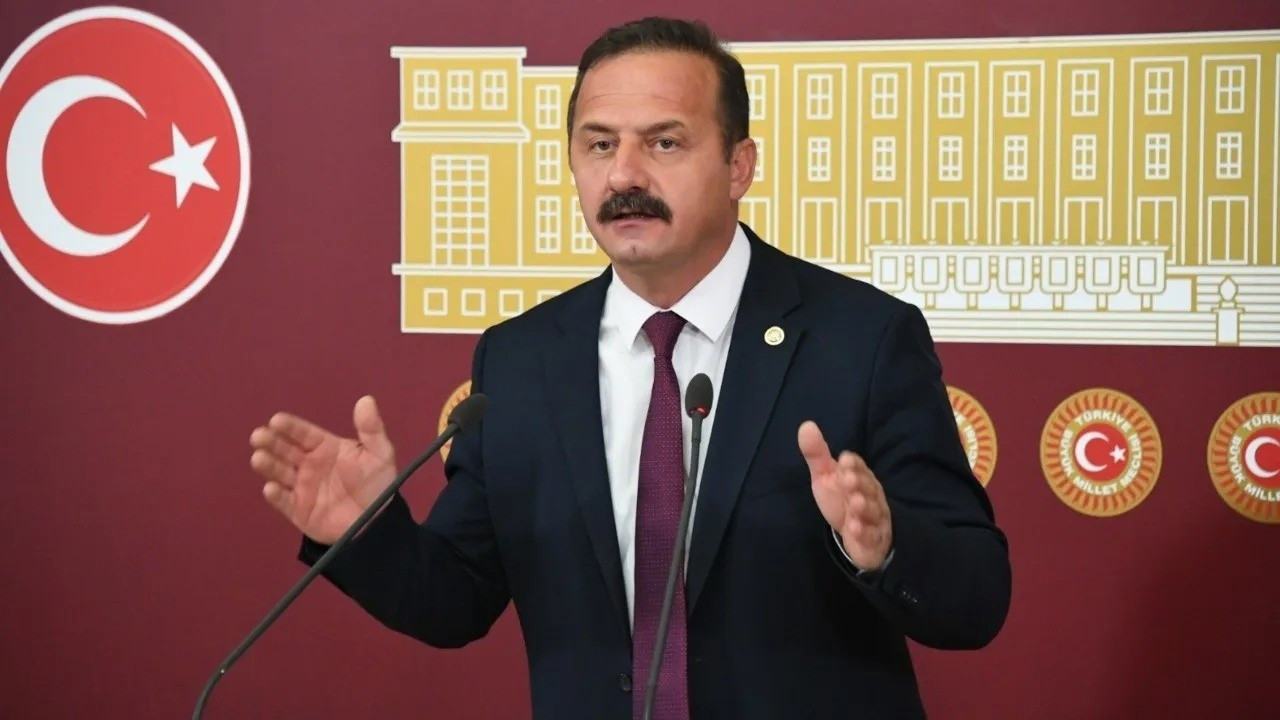