Delbe was detained after neighbors alerted police to the smoke that had filled the building. Onlookers attempted to beat up Delbe while he was being detained by police.

Sözer, who was pronounced dead on the scene, was the perpetrator's former partner and worked as a university lecturer at Istanbul's Aydın University.

Turkey is no stranger to femicides, where a woman is killed by someone she knows almost every day. Turkey's We Will Stop Femicides Platform reported 29 femicides and 10 suspicious deaths of women in November alone. 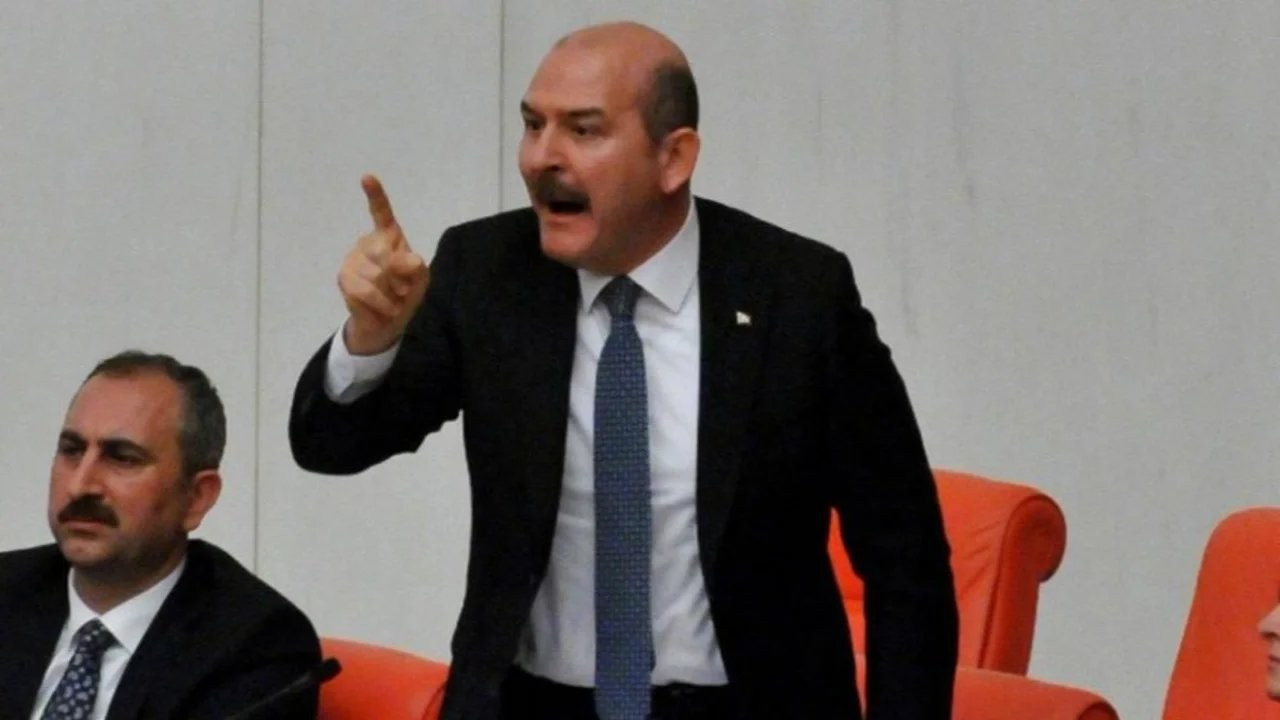 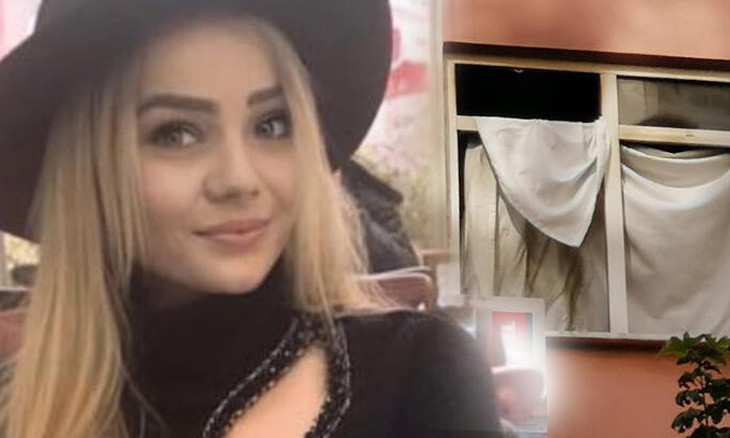