Mehmet Türkmen, the former Gaziantep representative for textile workers in the Confederation of Progressive Trade Unions of Turkey (DİSK) who was fired from the union for “incompatibility” with union views, has vowed to continue his struggle for the workers.

According to Türkmen, he was dismissed as representative of DİSK/Tekstil on Nov. 11 with no warning. An announcement went out to the employees at Uğur Tekstil, where he was organizing, and notice was given to the local governorship and insurance providers. After two years of service, in which he attracted over 1,000 new members to the union, he said this was disrespectful.

“Shame on you,” he wrote to the union on social media.

Türkmen said that though he was disappointed by the abrupt dismissal, he was not surprised. He said he had long had a difference of opinion with union management.

“When I think about what happened before, I was not very surprised. This is nothing new. Ever since I started working in this union, there was been a difference between myself and the union chairman and headquarters over our understanding of the union,” he said.

He said this difference of opinion was evident from the moment he started working at DİSK/Tekstil. Headquarters wanted a top-down approach, where they would be assigned tasks and Türkmen, as a regional representative, would carry them out. Türkmen says he never agreed to this, though. Union management always knew that he planned to advocate independently on behalf of the workers.

This difference of opinion, Türkmen said, came to a head with his organizing at Uğur Tekstil, a textile company in Turkey’s southeast. After workers went on strike, Türkmen and other employees learned that DİSK/Tekstil was negotiating a settlement directly with the owners of the textile plant, without the input of workers. Türkmen opposed this and advocated for the necessary involvement of workers in any final agreement.

Apparently, this led the factory owner, Hayri Uğur, to seek Türkmen’s dismissal. Türkmen later learned that Kazım Doğan, the chairman of the union, agreed that if the factory agreed to the settlement he would ensure Türkmen was not present at meetings.

“While there was no change made regarding my duty, the [union] vice chairman started to meet with workers in Urfa without my knowledge,” Türkmen said, “[…] Unfortunately, this is the way the chairman of this union manages it.”

“I think it is not a coincidence that what happened at Uğur Tekstil happened after my dismissal,” he said.

He says that when he was dismissed, because he worked closely with many of the employees, some people working at the factory complained about his firing. In a meeting with DİSK/Tekstil Deputy Chairman Mehmet Ali Başak, factory employees asked for an explanation.

“All the workers think that the chairman made an agreement with the factory boss and fired me. I think so too,” Türkmen said.

Başak was unable to convince the workers that Türkmen’s firing was legitimate and they began to get agitated. He called gendarmerie - local security forces - to break up the meeting, after which several employees were filed. Türkmen holds the union responsible for complicity in the maltreatment of the workers.

“I can't say that all the managers at the union center were involved in this process, but unfortunately, although they were aware of the situation, they remained silent. I think they are complicit in this crime,” he said.

'No compromise on class solidarity'

“Unfortunately, we saw law enforcement and state forces standing in front of us during all of these struggles. They saw all of the crimes of the bosses, but they still stood against the struggle of the workers,” he said.

Going forward, workers will continue to organize and will work towards a union independent of DİSK/Tekstil. The most important thing, Türkmen said, is that any negotiations, strikes, or organizing be driven by the desires of workers, not of factory owners or union bosses.

Türkmen says he will stand by the workers no matter what. He will take the issue to the International Labor Organization if necessary; he will do whatever it takes to further the interest of workers.

“No matter what happens, we will not compromise on class solidarity and unionization, decided and led by workers,” Türkmen said, “Let no one doubt that.” 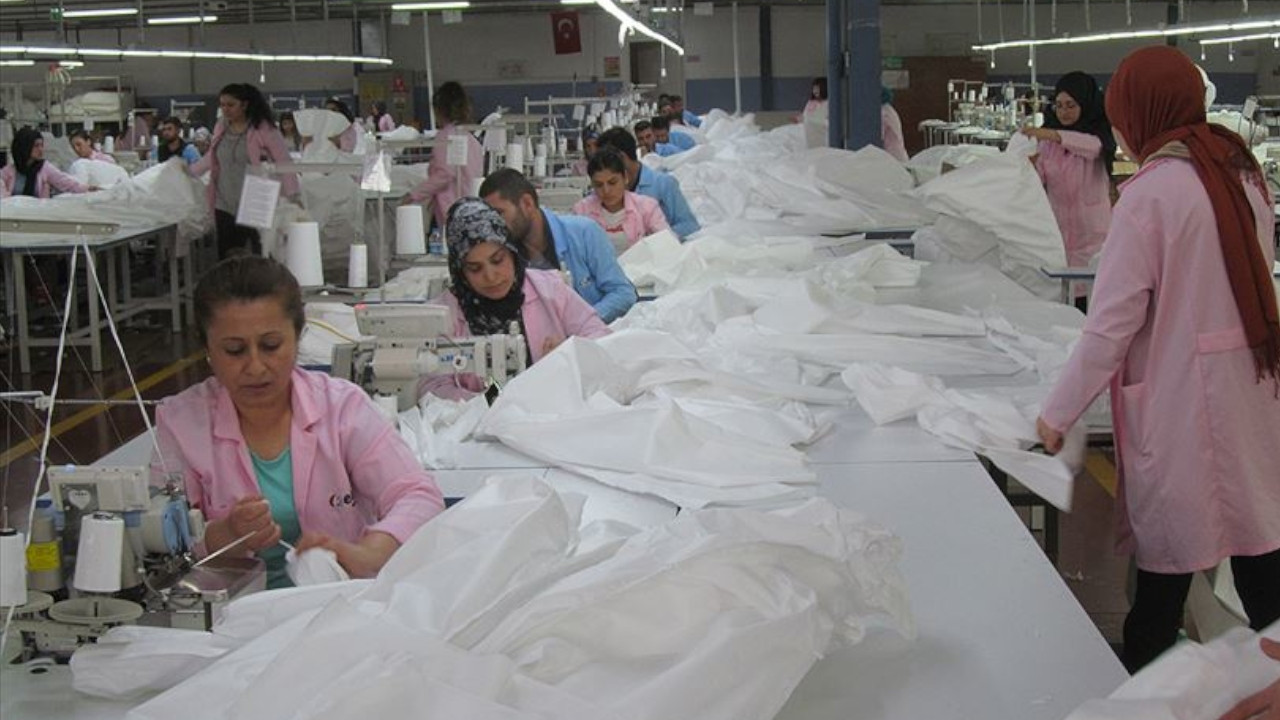