“The Covid-19 epidemic, which began spreading around the world in early 2020 and is still spreading, has resulted in significant job and income losses for citizens, particularly workers, all over the world. The epidemic's negative socioeconomic effects are still being felt in Turkey,” DİSK-AR’s report noted and added that “Working hours fell all over the world after the Covid-19 epidemic, and the number of people at work decreased dramatically. This situation resulted in very serious job losses and, as a result, a loss of income. The negative outcome caused by the epidemic in terms of employment became much clearer after a year and a half.”

In 2020, there was a loss of 15.8 percent in employment throughout the entire epidemic, the unemployment rate was 13.2 percent, with 3.6 million people losing their jobs.

According to the ILO, the number of equivalent full-time jobs lost as a result of Covid-19 varies greatly by country group. These differences vary depending on the prevalence of Covid-19 in a given country and the measures taken to combat it.

In the 1.5-year period between the onset of the Covid-19 epidemic (first quarter of 2020) and the period when the epidemic restrictions were lowered and the economy opened up, in June 2021 (2021 Quarter 2) in Turkey, DİSK-AR calculated the job losses caused by Covid-19 using the International Labour Organization's equivalent full-time employment loss methodology.

The Turkish Statistical Institute (TÜİK) has been criticized for failing to report the epidemic's effects on unemployment. According to the calculation method of TÜİK, which does not take into account the effects of the epidemic, unemployment decreased during the epidemic period and there were great increases in employment.

Gender inequality has worsened as a result of the epidemic, which already prevailed in the Turkish labor market according to the report, adding that one of the factors behind the higher number of job losses among women is that the majority of women work in industries that were heavily impacted by the epidemic such as lodging and food services, wholesale retail and trade, as well as education.

“We predicted that the pandemic would have a negative impact, but it appeared to be stronger than many expected, and its negative effects are still being felt in all aspects of life. The pandemic resulted in Turkey's largest loss of jobs and income in its history. Women who were already victims of inequalities suffered the most during this time,” DİSK President Arzu Çerkezoğlu told Duvar English.

During the pandemic, female unemployment, which is a long-standing issue in Turkey, has increased. “Unemployment among women and young women has reached 50 percent, and the number of women working without social security and unofficially has risen dramatically. Women have been the hardest hit by the pandemic's social and economic consequences,” she noted.

Calling on the government to implement policies to deal with the issue of unemployment in general, promote women’s inclusiveness and address gender inequality in the labor market, Çerkezoğlu said, “unfortunately, the government is doing nothing to get rid of this grim picture. On the contrary, we see that the pandemic is used to exploit workers with low wages and precarious employment.”

Meanwhile, a lawmaker from the main opposition Republican People's Party (CHP) displayed the extent of job shortage in the country, by saying that approximately 10,000 people applied for just six cleaning service positions in the southeastern province of Şanlıurfa.

CHP MP Mahmut Tanal announced that six people would be hired at the Şanluurfa Youth and Sports Provincial Directorate.

“They [the government] have been saying that the economy saw a growth of 21.7 percent [in the second quarter of 2021]! Talk to the hand! What has been growing is privileged pro-government people, rent-seekers, guaranteed contractors. Citizens on the other hand are seeing the poverty's end, are crushed under unemployment,” Tanal tweeted on Sept. 1.

Tanal also shared a document from the Turkish Employment Agency İŞKUR showing that 9,972 people have applied for the six cleaning service jobs in Şanlıurfa.

“As four people have been given priority in the job opening, two people are left [to be hired], meaning for two cleaning service positions in Şanlıurfa, 10,000 people have applied,” Tanal wrote.

The official Turkish Statistical Institution (TÜİK) announced on Sept. 1 that the Turkish economy increased by 21.7 percent year-on-year in the second quarter of 2021.

Compared with the previous quarter, the growth was 0.9 percent, TÜİK said. 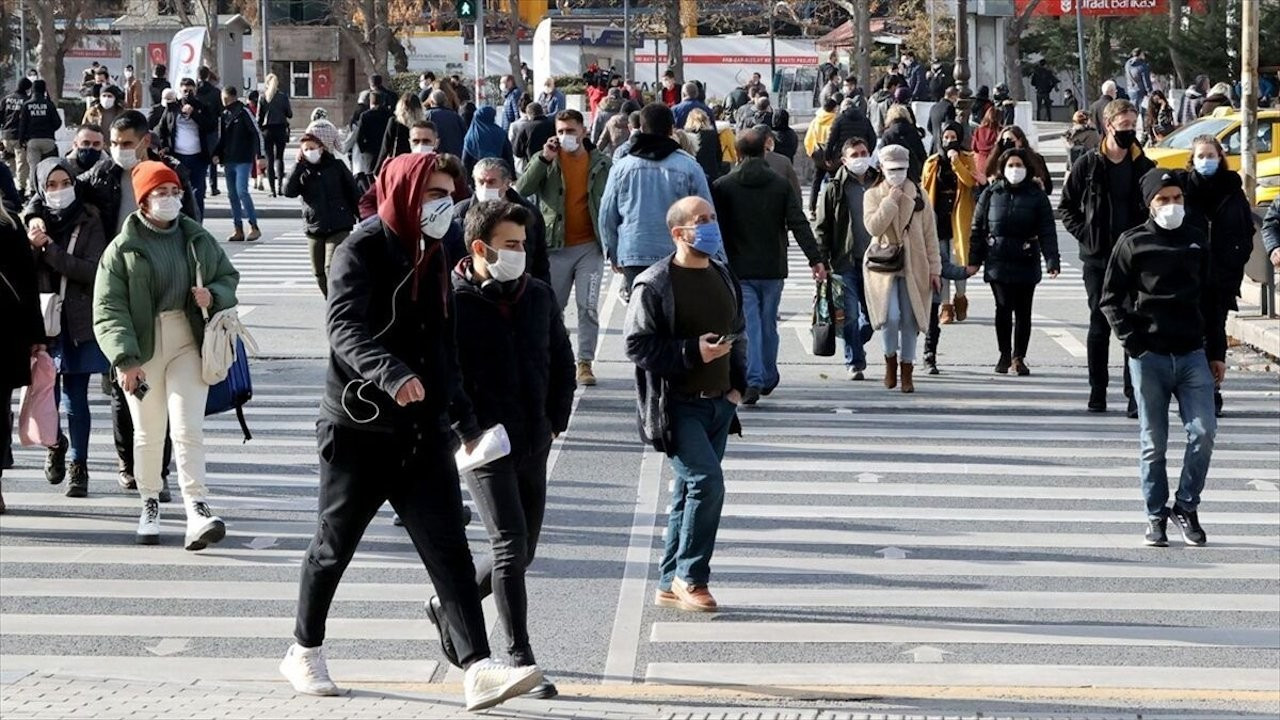 Unemployment in Turkey worse than gov’t claims, especially for women and youthEconomy 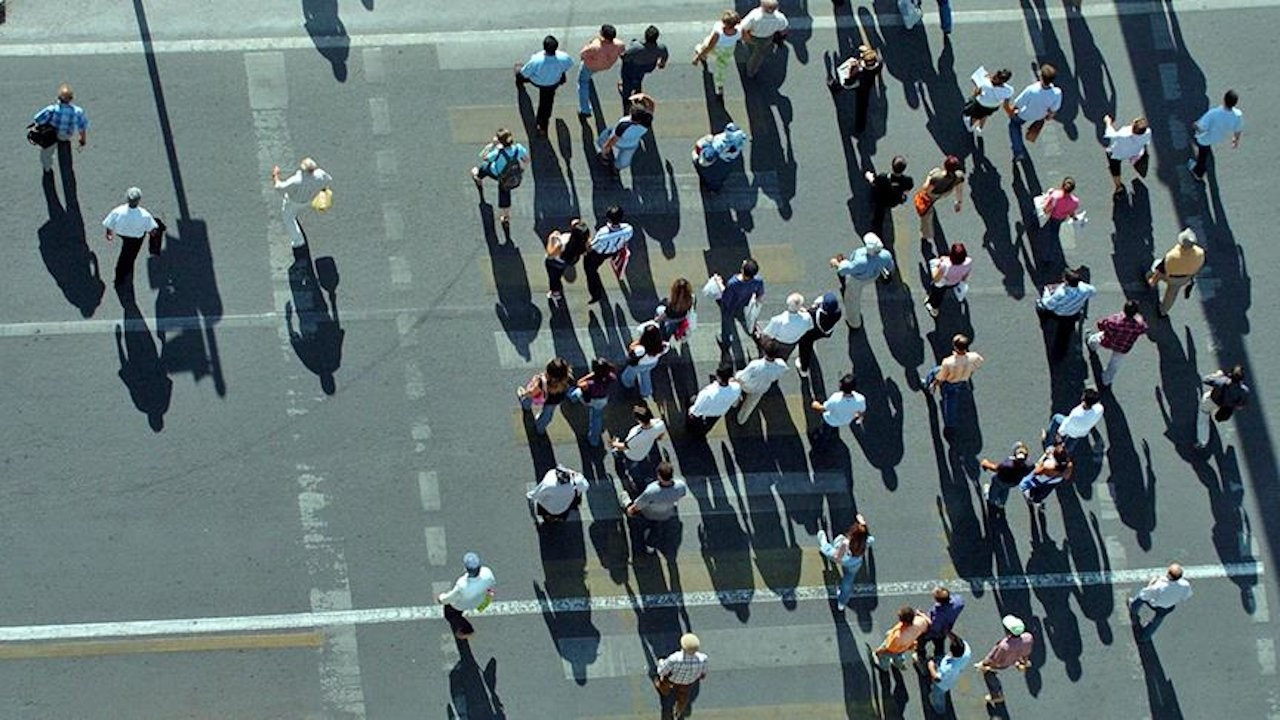 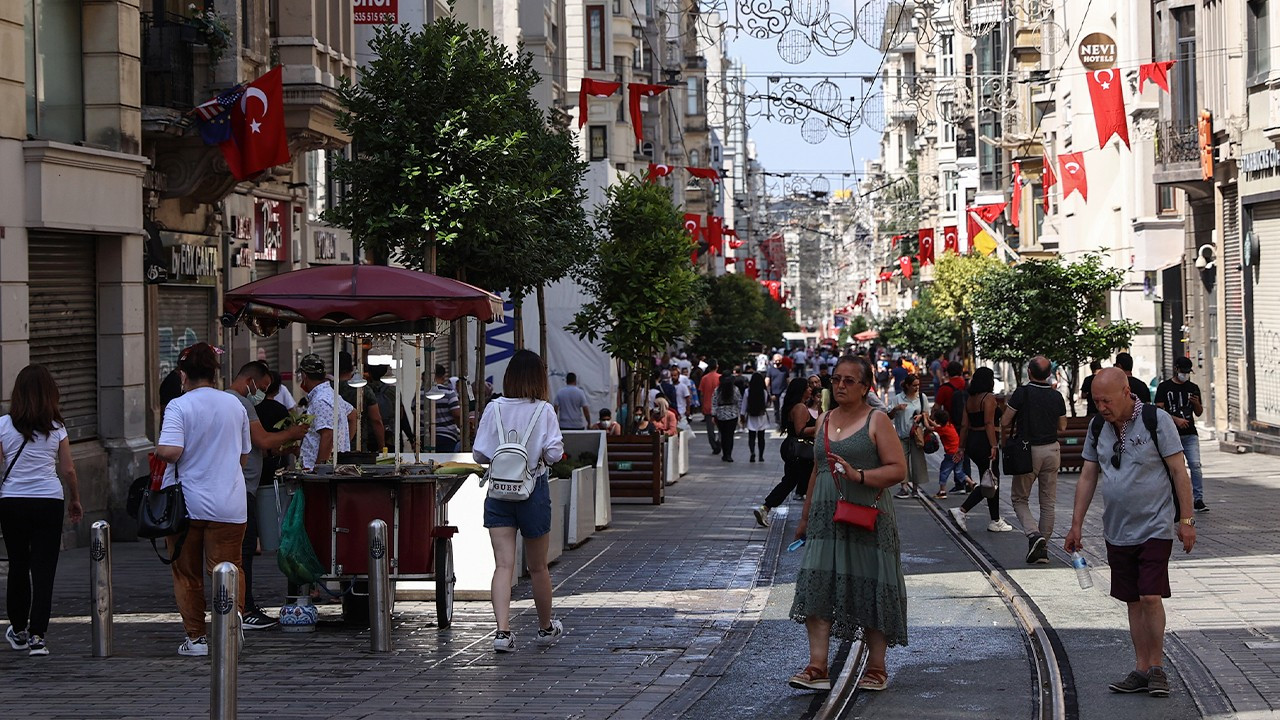