The head of Turkey's Radio and Television Supreme Council (RTÜK) said that his request for broadcasters to avoid using mass events by the government was motivated by a safety concern, he said in a May 2 tweet.

The AKP was slammed nationwide for holding superspreader events across the country for their provincial and national congresses, leading to a spike in the number of COVID-19 cases in regions where the mass gatherings were held.

"The reason for our reminder was to contribute to the full lockdown that our whole nation is putting effort into," Şahin said. "We will continue to do our work right despite all discouragements."

Ironically, President Recep Tayyip Erdoğan and members of the AKP attended a funeral in masses on May 2, breaching a nationwide lockdown. 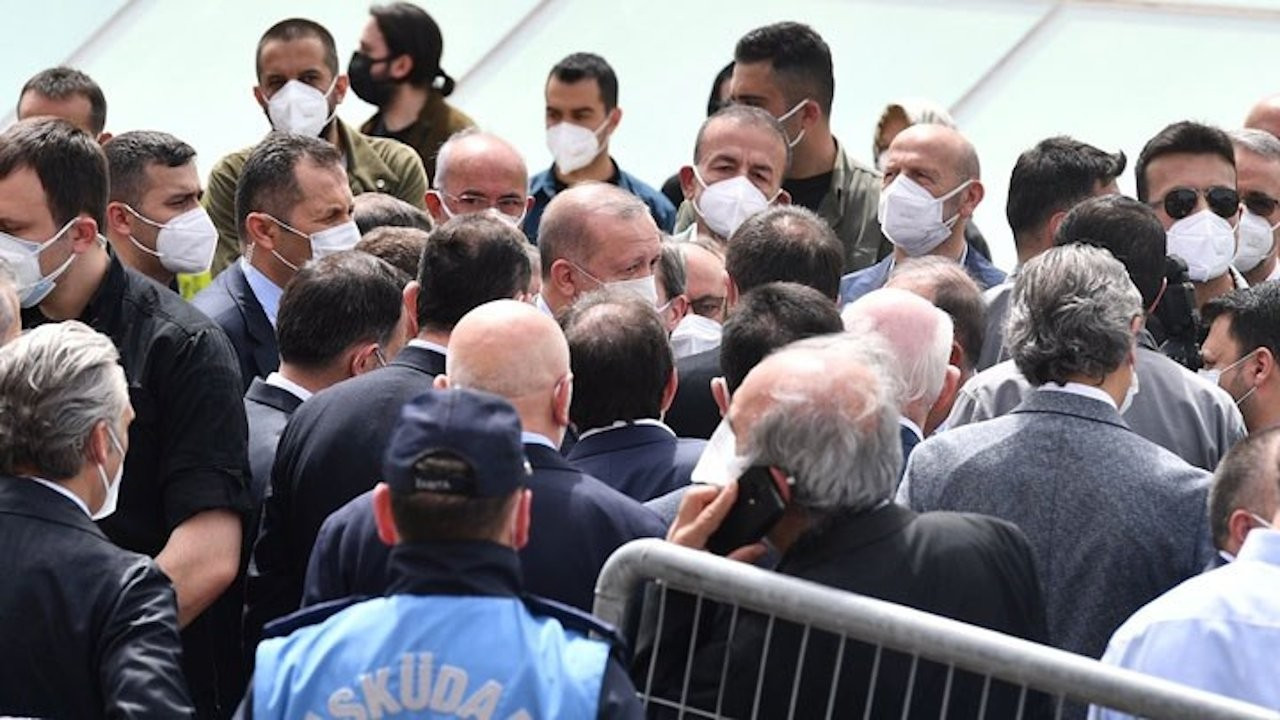 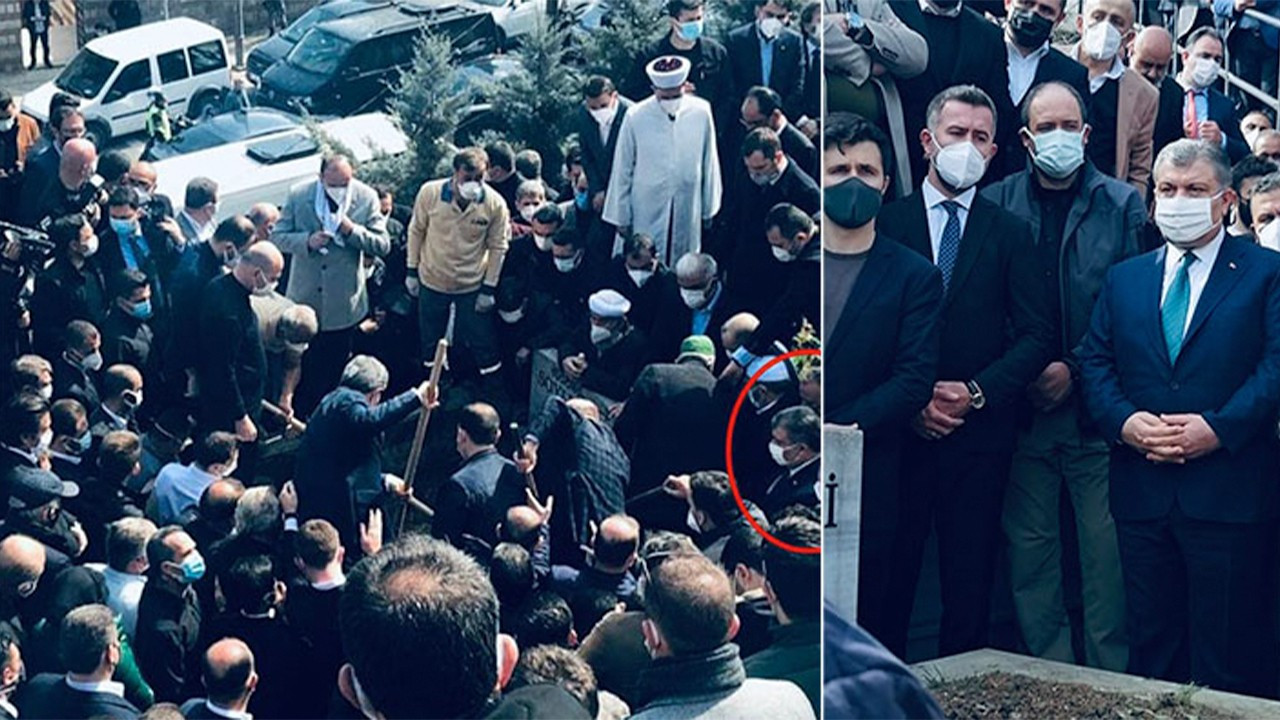