Turkish Health Minister Fahrettin Koca secretly attended the funeral of Interior Minister Süleyman Soylu's mother on March 14 with his attendance being discovered by social media users in photos, as he wasn't listed among the official guests.

Koca's attendance was most likely kept secretive as the minister made a public apology on Feb. 24 for attending the funeral of Islamic cleric Muhammed Emin Saraç some three days before, saying that he couldn't foresee the superspreader crowds gathered at the ceremony.

Ironically, the Interior Minister violated decrees issued by his own ministry at his mother Servet Soylu's funeral, with crowds of hundreds violating the 30-person cap on public events.

Minister Koca's attendance was not mentioned by any of the pro-government news agencies in Turkey, but he was spotted in a picture shared by Great Unity Party (Büyük Birlik Partisi) Istanbul Chair Mutlu Furtana.

Ousted member of the government's Radio and Television Supreme Council (RTÜK), media ombudsman Faruk Bildirici noted in a tweet that Koca's attendance should be discussed transparently and publicly.

"If it's true that he attended, it should be asked, why was it hidden, or why did he just take part in the burial? Will he apologize for violating pandemic regulations again?"

Turkey's ruling Justice and Development Party (AKP) has been under scrutiny from critics for holding superspreader events during the pandemic, with provincial congresses in the Black Sea region leading to a spike in COVID-19 cases. 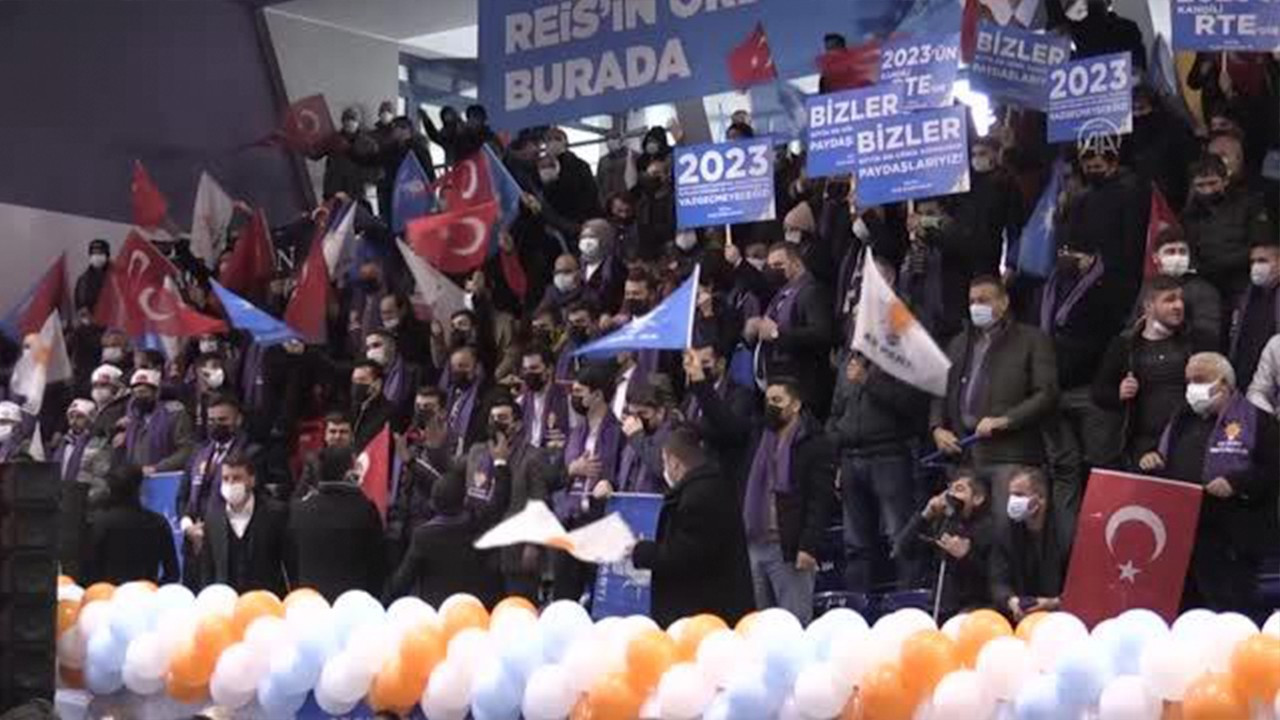 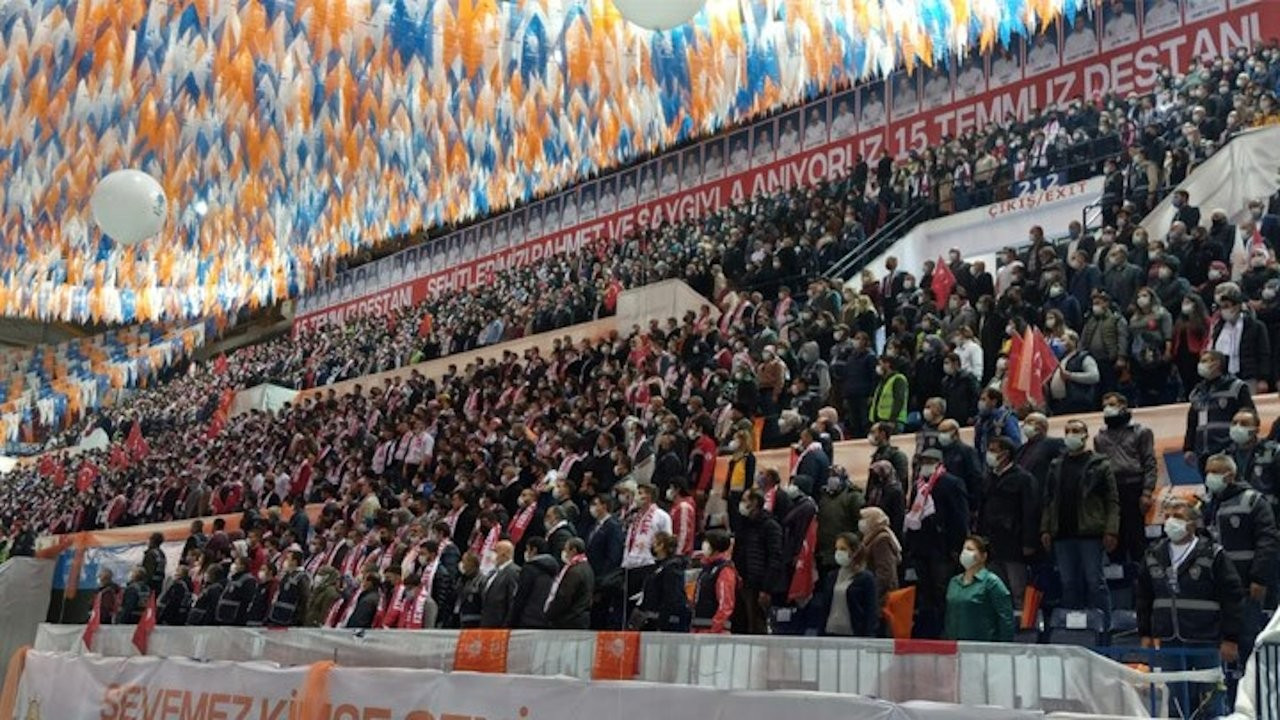 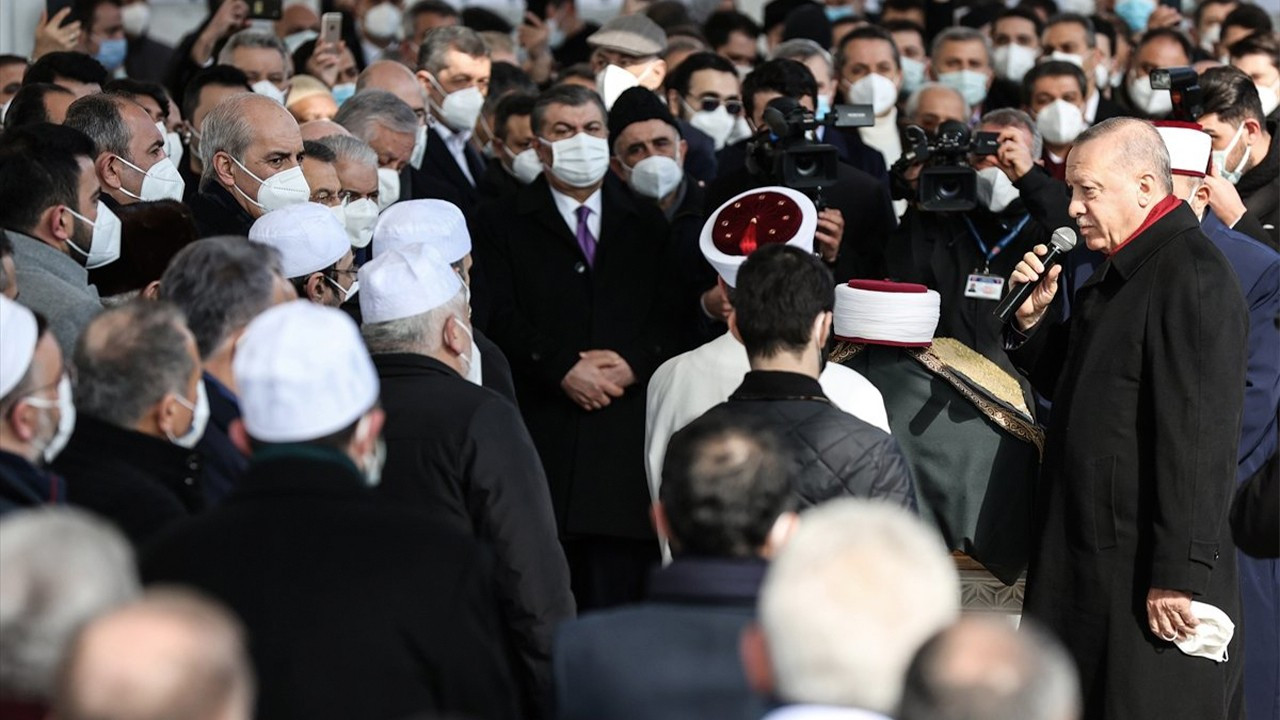