Dükel's detention was announced by TELE 1 editor-in-chief Merdan Yanardağ, who said that he was detained at 7:30 a.m.

"The reason for the detention is unknown. The prosecutor's office said he could stay under custody for four days," Yanardağ said.

"Detaining a journalist like this when in fact his testimony could've been taken via calling him to the prosecutor's office can't exist in democracies," he also said.

Yanardağ said that the detentions of Dükel and Yıldız aim to threaten media outlets independent of government control.

According to Oda TV, Yıldız was detained as part of an ongoing military espionage case launched by Ankara Chief Public Prosecutor's Office. It also said that searches were carried out at her house and all of her digital materials were seized by police.

Interior Minister Süleyman Soylu on May 18 targeted Yıldız from his Twitter account, as he quoted the journalist's remarks on the inconsistency in the fight against the Kurdistan Workers' Party (PKK).

Yıldız in a Facebook post said that a group of PKK militants were apparently not killed in the eastern province of Kars as claimed by Soylu, following the death of a soldier and wounding of two others.

Soylu then shared Yıldız's remarks, saying that only the PKK and she was saddened by the "destruction of the militant group."

"What I'm saddened about is not your love for the PKK, but the fact that you're doing business with those in the state," Soylu said, prompting Yıldız to sue him.

She was also sentenced to some 7,000 Turkish Liras over a report she wrote in March.

Also in March, an Istanbul court arrested Oda TV editor-in-chief Barış Pehlivan over a report covering the funeral of a member of Turkey’s National Intelligence Organization (MİT) killed in Libya. 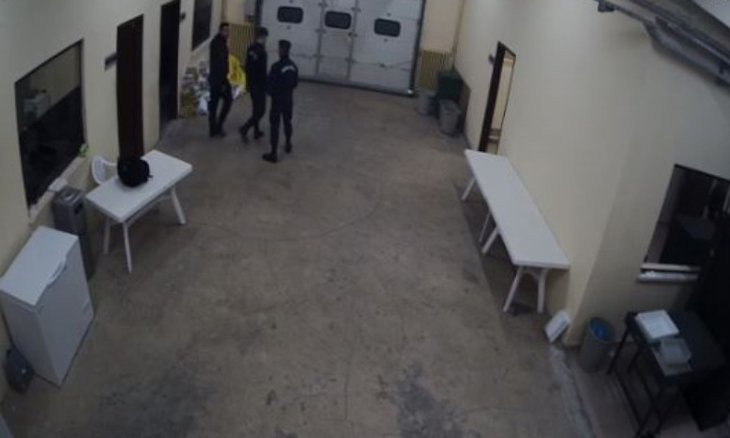