A court has ruled for the arrest of Oda TV Ankara News Editor Müyesser Yıldız, adding her name to the dozens of journalists in prisons.

Yıldız was detained on June 8 in the capital Ankara over "political and military espionage" as part of a probe launched by Ankara Chief Public Prosecutor's Office and was arrested early on June 12.

TELE 1 Ankara correspondent İsmail Dükel and a noncommissioned officer, identified only as E.B., were also detained as part of the ongoing probe.

Yıldız is the fourth currently imprisoned journalist from Oda TV.

They are accused of disclosing the identity of the intelligence agency official even though the name had been revealed by an opposition lawmaker a week earlier. 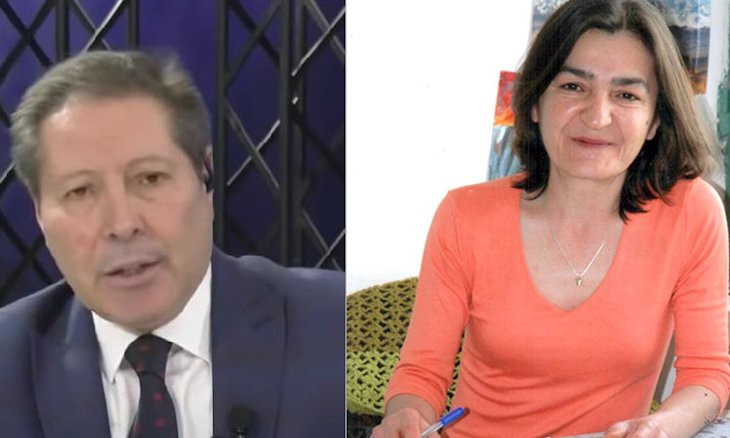