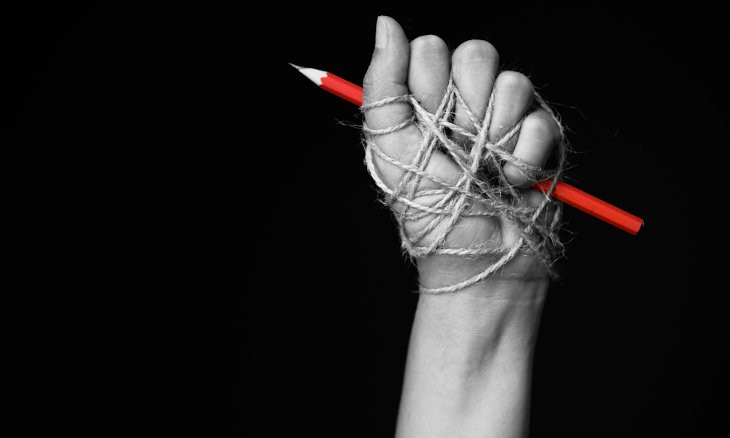 In two separate bills that propose changes in the press law and Radio and Television Supreme Council (RTÜK), the lawmaker suggested providing digital media journalists with press cards, decreasing the time needed for journalists to earn the right to get severance pay from five years to one and decreasing the monthly duration of mandatory broadcasts from 90 minutes to 45.

The bills were prepared with contributions of Turkey Journalists Association (TGC) and Journalists' Union of Turkey (TGS), which conveyed the demands of media employees and the outlets themselves.

Yüksel also proposed decreasing the right to a trial period given to media employers to two months from three months.

Giving the right to journalists to annul their contracts if their salaries are not paid in accordance with their agreements was also suggested in the bills. 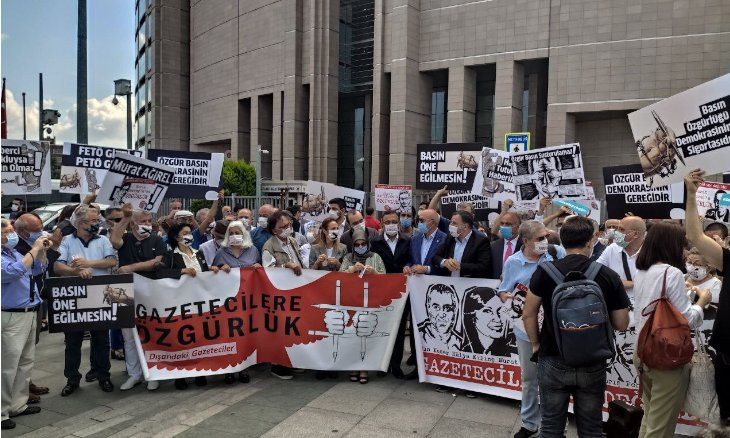