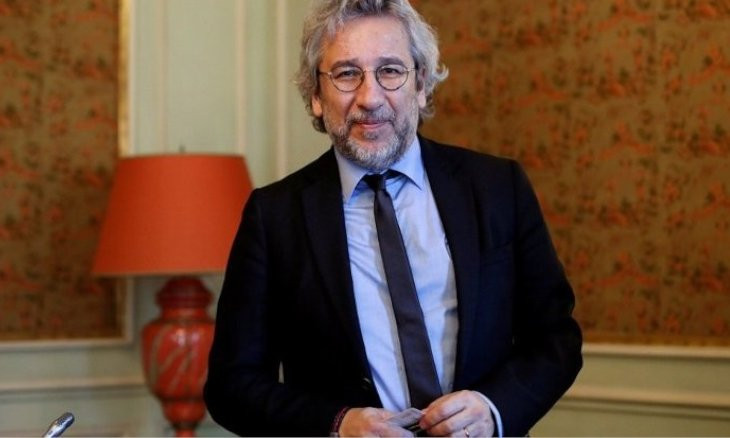 Up to 15 years in prison is being sought by prosecutors for journalist Ayşegül Doğan on the basis of being a member of a terrorist organization, though her lawyers insists that phone recordings clearly exonerate Doğan of the charges.

Doğan is accused of being a member of the Democratic Society Congress (DTK), a pro-Kurdish organization which faces frequent pressure from the government. She worked as the program coordinator for the shuttered İMC TV, a pro-opposition channel which was closed by government decree in 2016.

The charges are based on interviews with DTK members Doğan conducted and group events that she attended as a part of her journalistic activities with the channel.

Doğan's lawyers say that the recordings in question feature Doğan saying that she was registered as a DTK member by mistake and she requested for the registration to be erased. The lawyers requested that the Diyarbakır prosecutor's office supply the recordings, but the court rejected the request on the grounds that it would not contribute to the trial, and set the next hearing in Doğan's case to take place on Dec. 7. 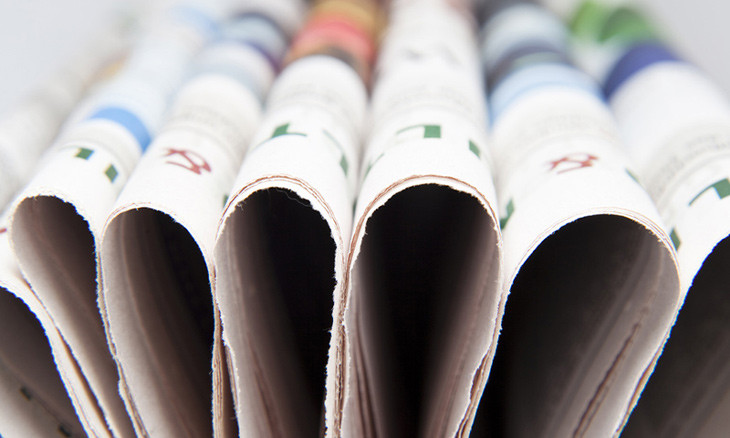