Some medical chambers affiliated with the Turkish Medical Association (TTB) on Oct. 28 protested the arrest of TTB and The Human Rights Foundation of Turkey (TİHV) chairs Şebnem Korur Fincancı.

Medical chambers gathered in front of the TTB’s headquarters in the capital Ankara, chanting the slogans of "Detentions, arrests, oppression cannot intimidate us", "Long live our organized struggle.”

The Istanbul Medical Chamber General Secretary Ertuğrul Oruç stated that the lynching campaign launched for Fincancı resulted in her arrest. Oruç said, “Our teacher Şebnem should be released immediately. The oppression that is being applied to the TTB today is trying to be applied to other professional organizations, trade unions and political parties.”

The Izmir Medical Chamber General Secretary Ceylan Özkan stated that the TTB is being tried to be pacified, and said, “We will continue to do our profession in these lands and to protect the people's right to health. We will fight any kind of attack that is aimed at the TTB.”

After the allegations, Fincancı said she examined the footage of the alleged use of chemical weapons and said, "Obviously, one of the toxic chemical gases that directly affects the nervous system was used. Although its use is prohibited, we see it used in conflicts here.” Fincancı said independent delegations must carry out investigations in the region regarding the allegations.

An Ankara prosecutor’s office then launched an investigation against Fincancı over the alleged grounds that "making propaganda for a terrorist organization" and "insulting the Turkish nation, the state of the Republic of Turkey, state institutions and organs.”

Erdoğan further said they will change the regulation on the structure of professional organizations, so that they can “get rid of the supporters of terrorist organizations.”

Moreover, Erdoğan's ally and the leader of the far-right Nationalist Movement Party (MHP) said on Oct. 25 that Fincancı’s citizenship must be revoked during his party’s parliamentary group meeting. Bahçeli also called for the closure of the TTB. 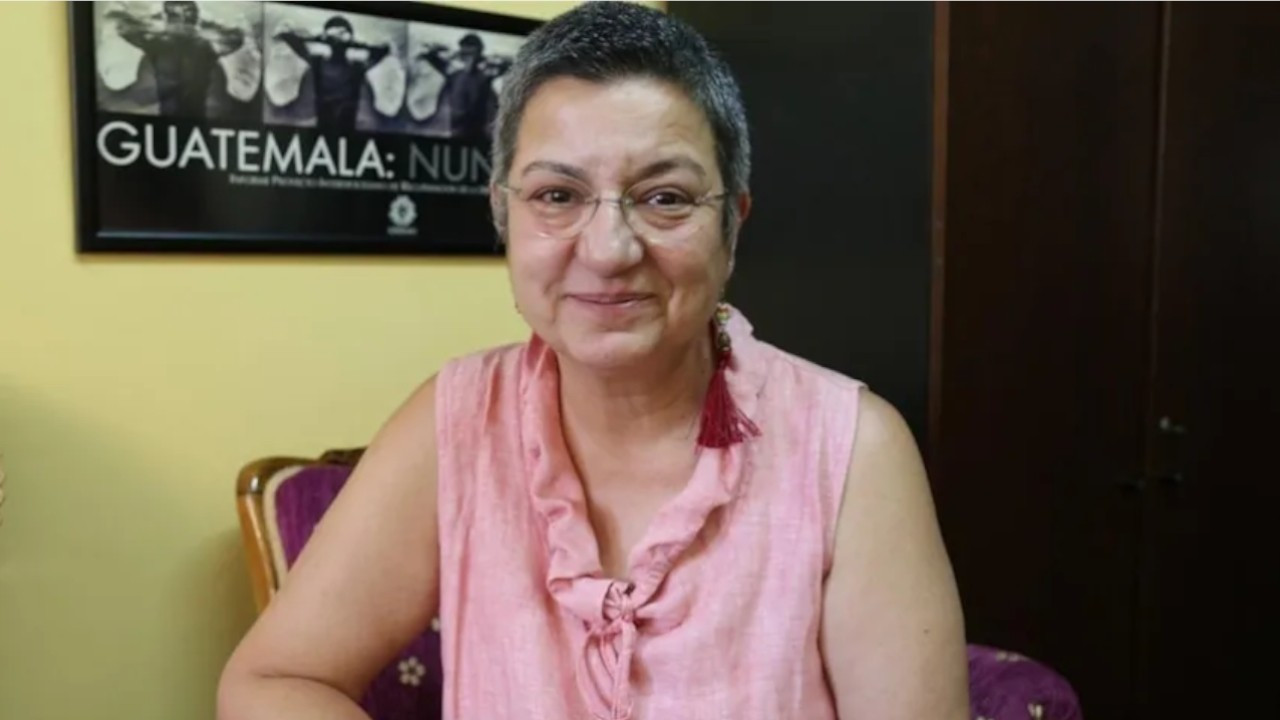 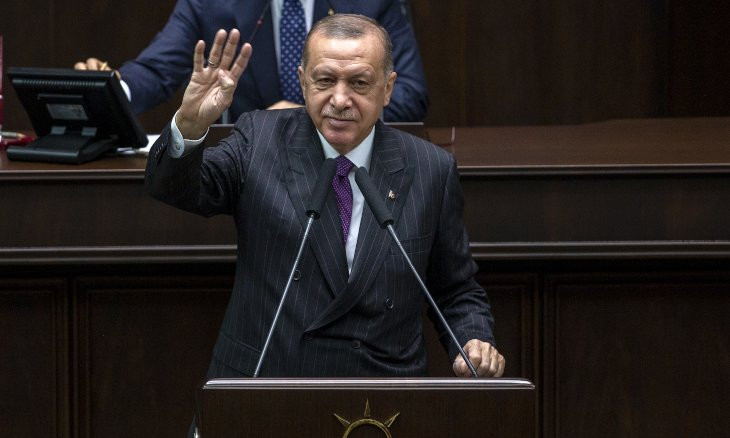 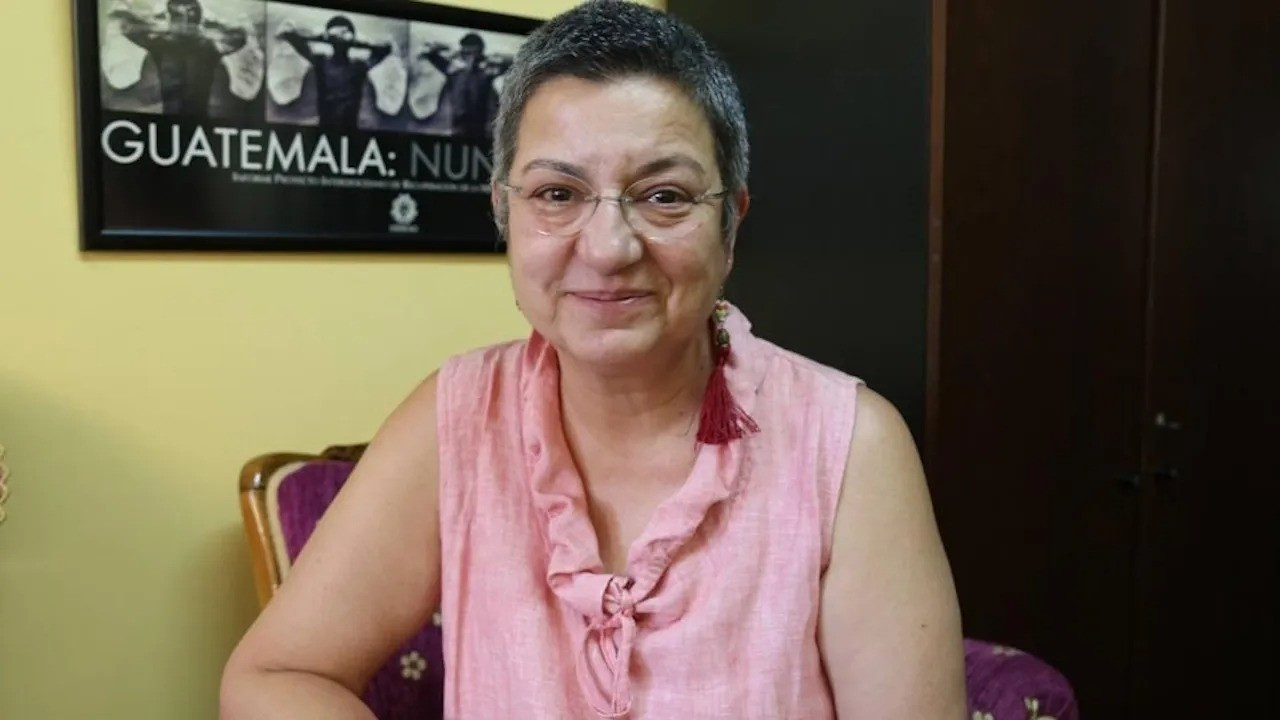