Four members of the European Parliament (MEP) have called for the immediate release of two jailed Boğaziçi University students.

The statement came ahead of the first hearing of the students' case on Jan. 7 at the Istanbul 22nd Criminal Court of First Instance.

Students Ersin Berke Gök and Caner Perit Özen are facing charges of “not complying with orders by the security forces for the dispersal of an unlawful demonstration,” “deprivation of liberty”, “preventing public duty” and “hijacking or seizing transport vehicles” in connection with their participation in a peaceful protest in front of the Boğaziçi University rectorate building on Oct. 5, 2021.

Gök and Özen were among a group of students who were battered by security guards at the premises of the university. They were subsequently arrested and taken to the Istanbul Police Station. Gök and Özen were imprisoned on Oct. 6, 2021, while other students were placed under judicial control measures.

On Dec. 14, 2021, the Human Rights Foundation of Turkey (TİHV) released a statement saying that the imprisonment of the two students was arbitrary and that they were being ill-treated in jail.

In response to the TİHV's statement, MEPs Demirel, Villanueva Ruiz, Köster and Nienass called on Turkish authorities to protect the physical and psychological unity of all Boğaziçi University protestors, recalling Turkey's obligations as part of the internationally signed agreements.

“The accusations against all peaceful Boğaziçi University protestors, along with Berke Gök and Caner Perit Özen, should be dropped,” the MEPs said.

After the appointment of Prof. Dr. Melih Bulu as the rector by President Recep Tayyip Erdoğan in January 2020, the university's students launched a protest demanding his resignation. 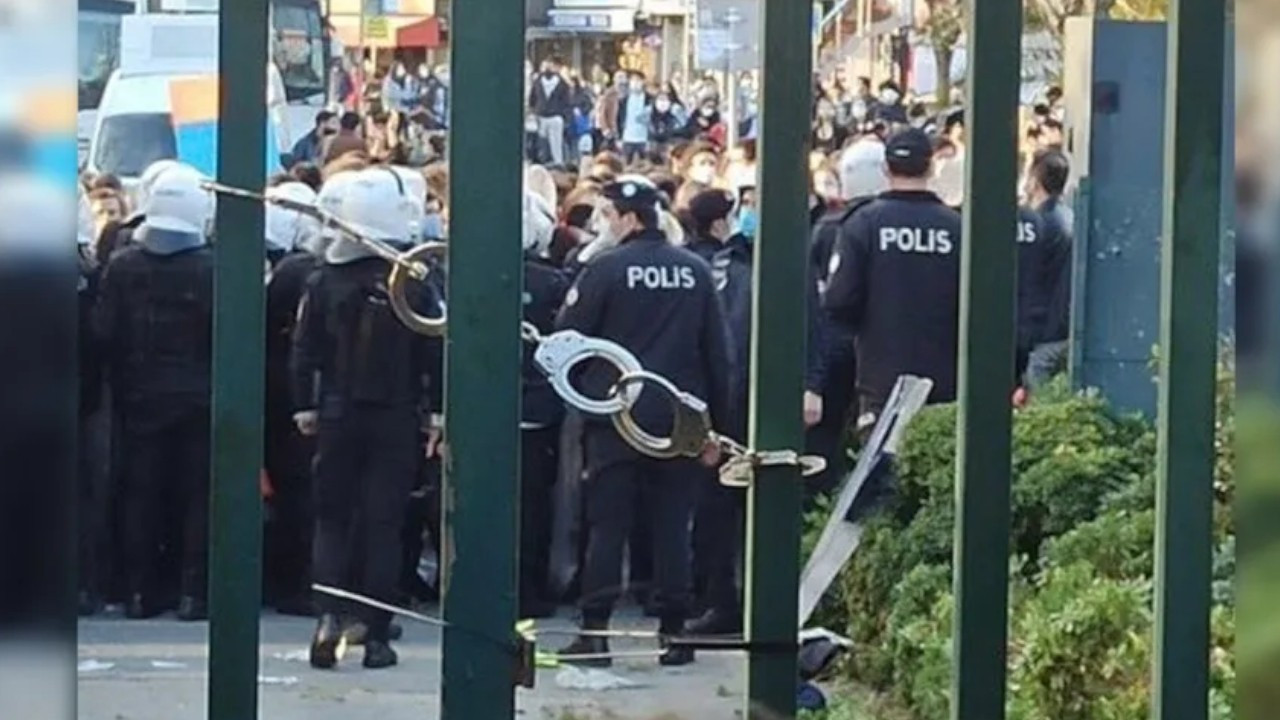 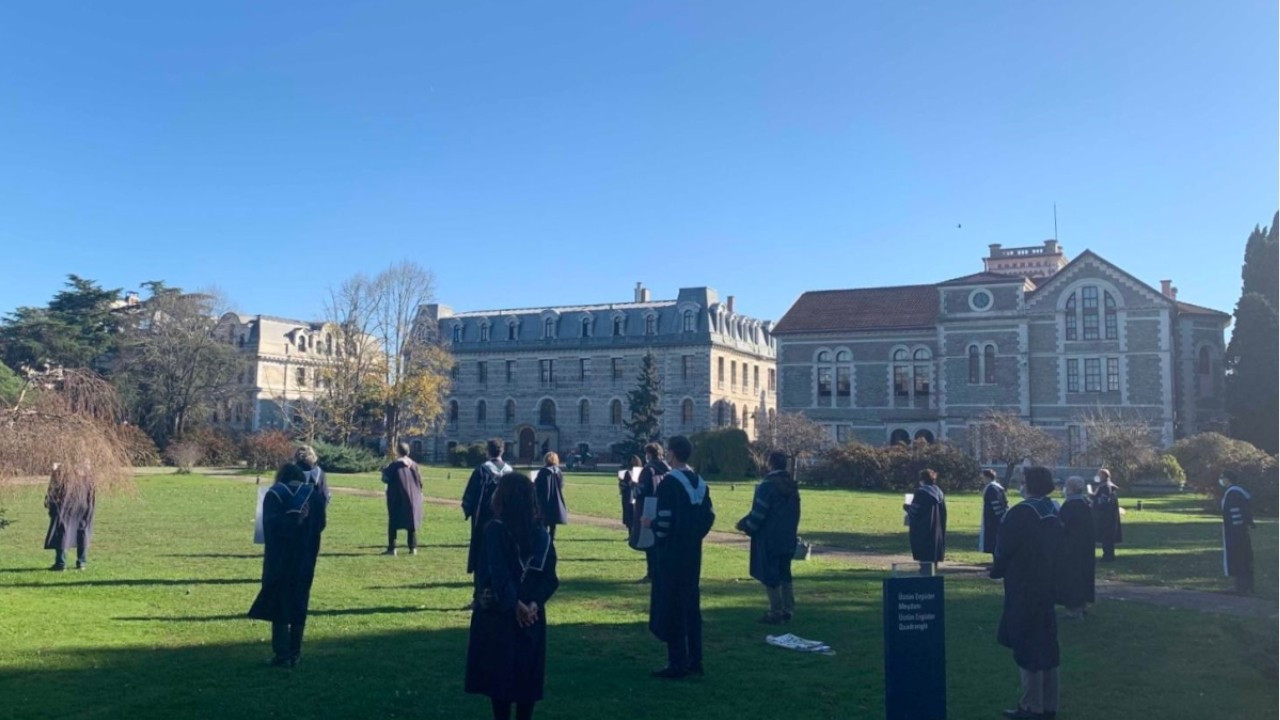 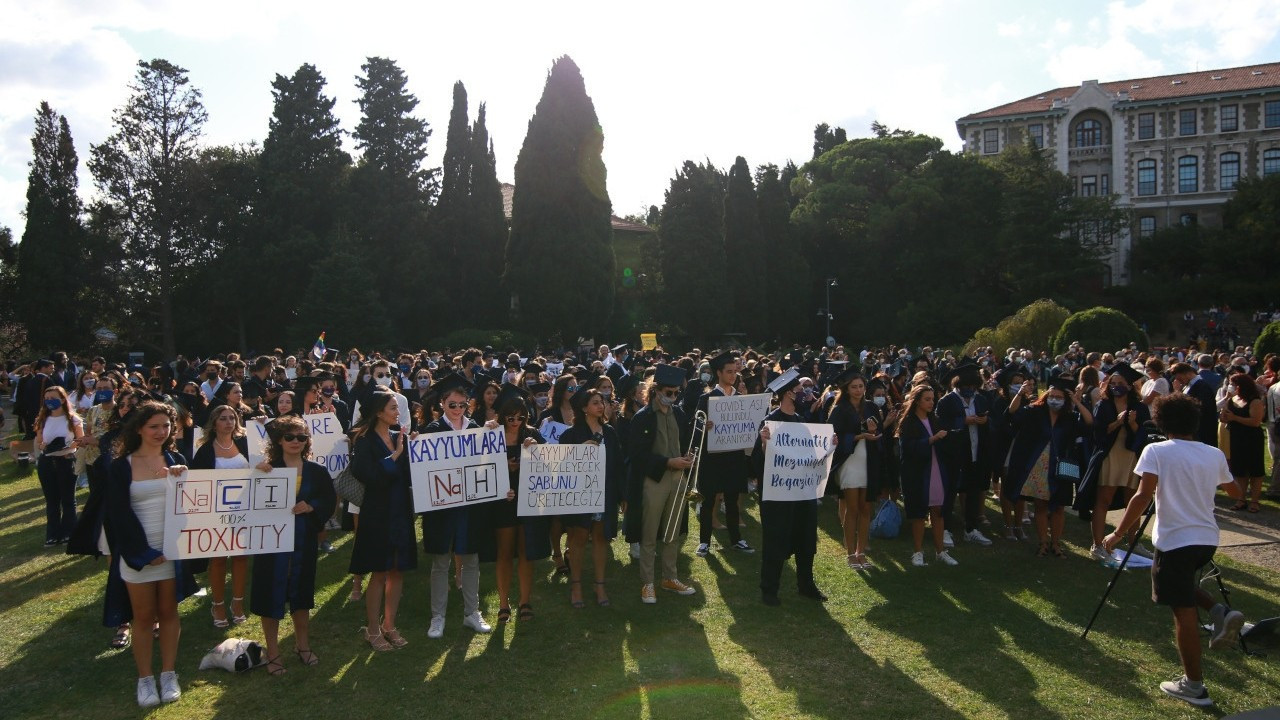 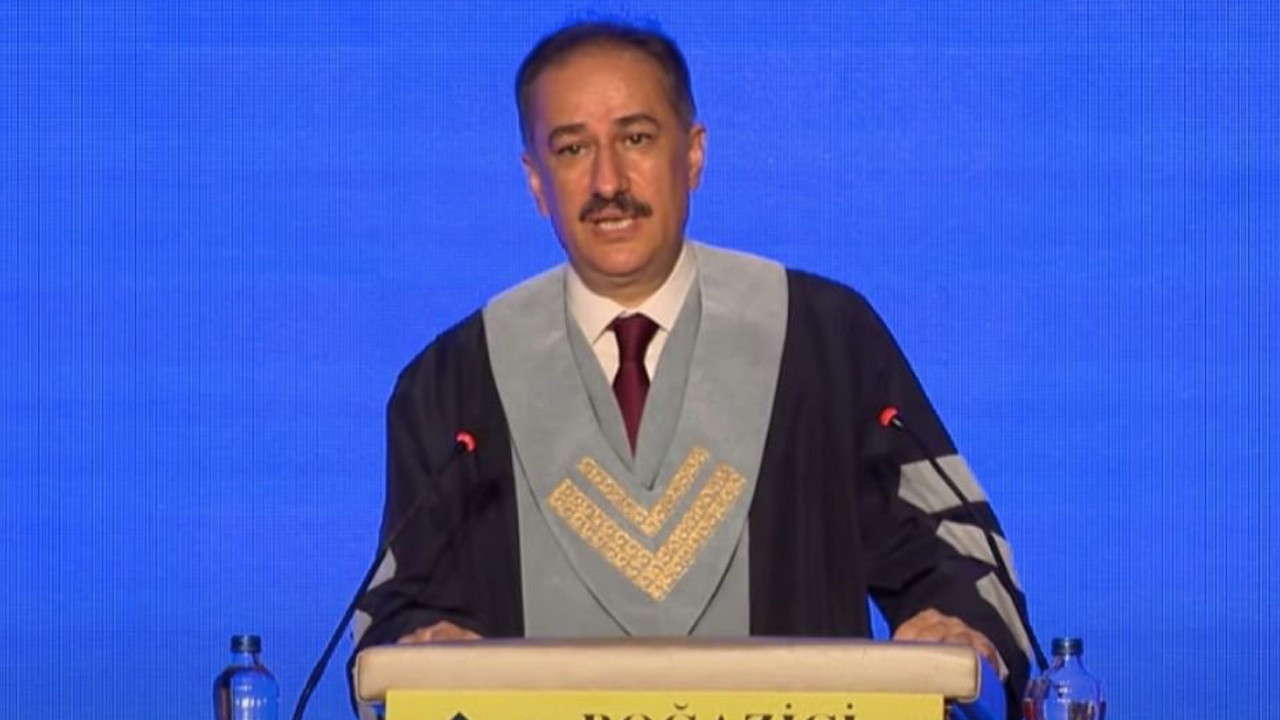