German Chancellor Angela Merkel on July 22 praised Turkey for hosting large numbers of Syrian refugees as part of an agreement with the European Union and said she wanted close relations with Ankara but did not anticipate Turkish membership of the EU.

"Turkey is doing an outstanding job of taking care of Syrian refugees," she told a news conference.

"I would like this agreement (on migrants and refugees) with Turkey to continue, this is the best for the people."

Turkey formally opened talks to join the bloc in 2005 but that process has become frozen as Turkish President Recep Tayyip Erdoğan tightened his grip over the country.

Although EU leaders remain deeply wary of Erdoğan and human rights violations in Turkey, these worries have not put the brakes on the attempted rapprochement with Ankara.

Central to the relationship is Turkey's role hosting four million refugees from Syria.

After a peak in 2015 when more than one million migrants came to the EU, mostly from Syria, Afghanistan and Iraq, the EU has cut the number of arrivals thanks to a deal with Turkey which receives EU funds to host asylum seekers in its territory. 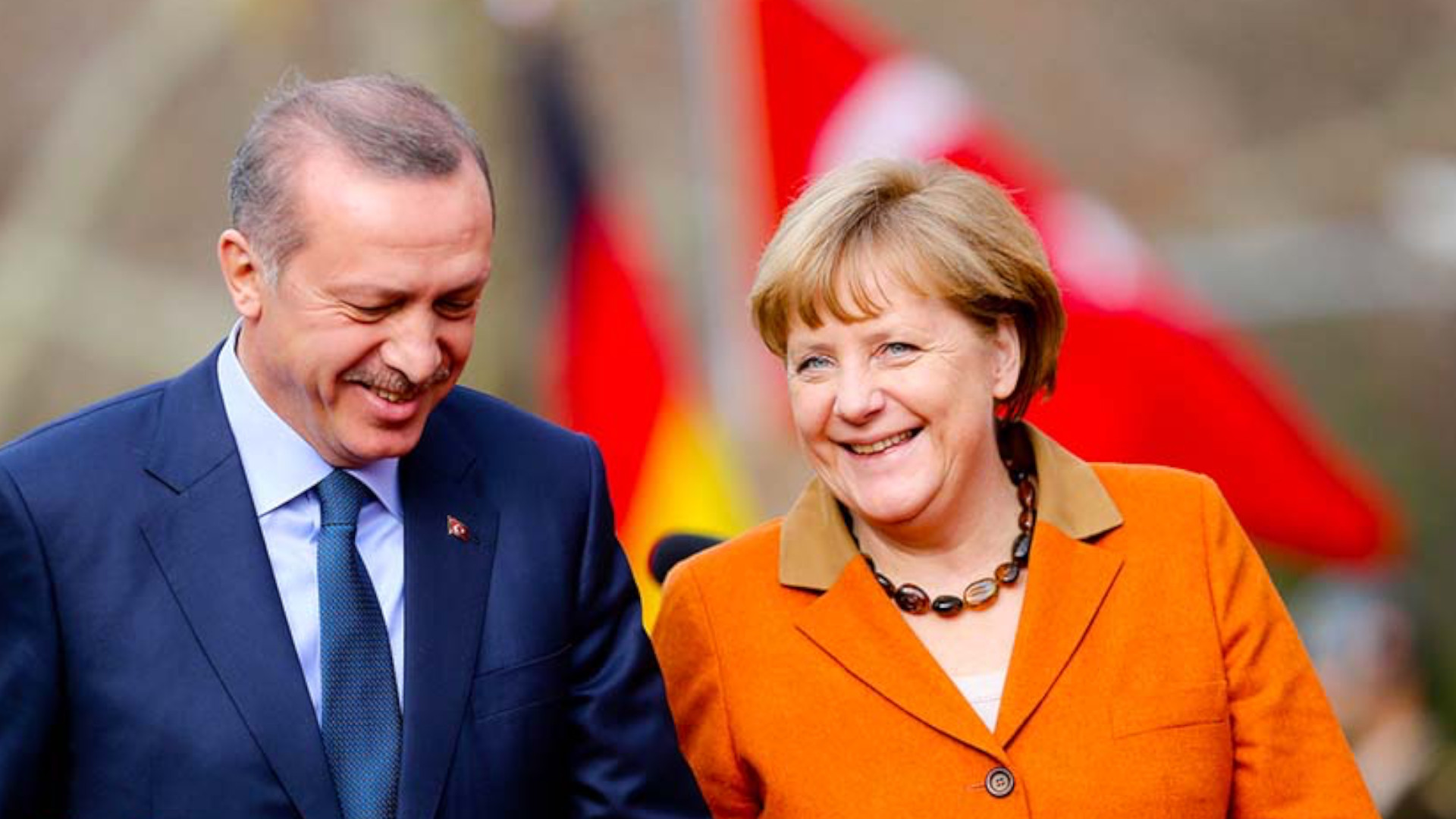 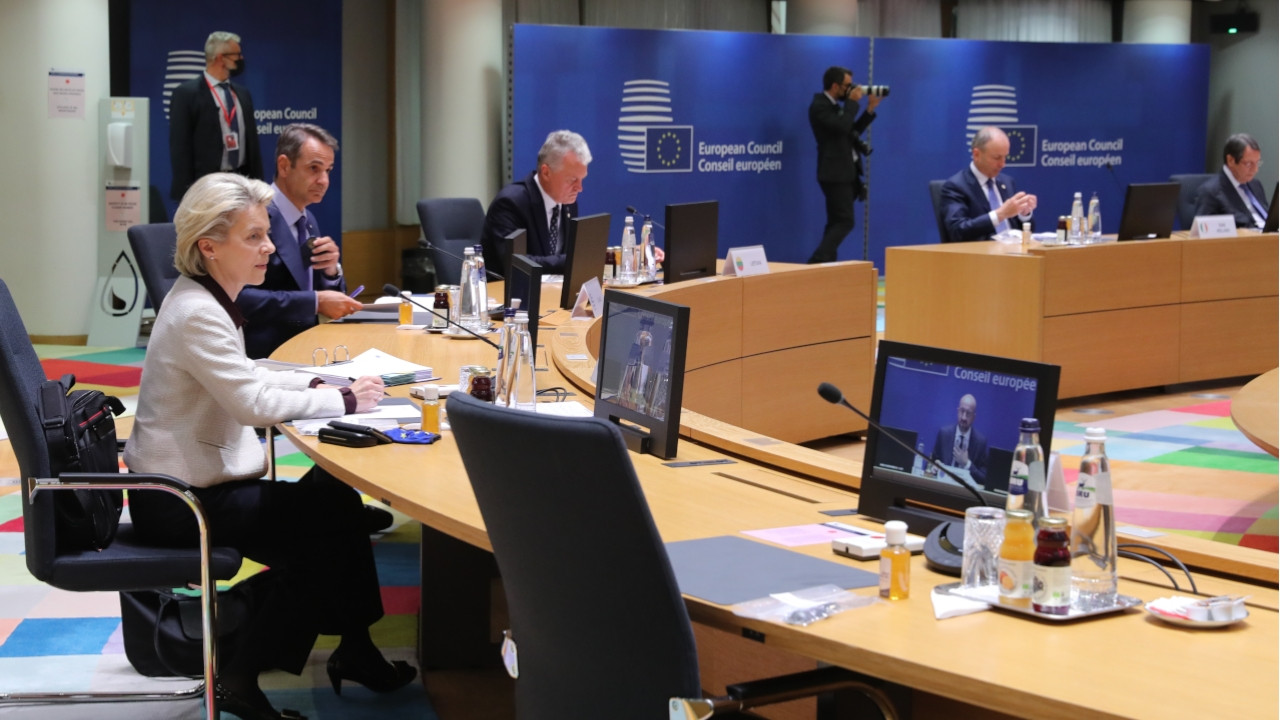