A new era has begun regarding the EU’s ties with President Erdoğan in the wake of the EU summit that was held in Brussels on June 24-25. First, the EU agreed to provide 3 billion euros in financial support to Turkey scheduled to be delivered until 2024. The Commission stated that this support was in the “strategic interest of the Union.” In other words, as long as the Syrians continue to be held in Turkey, the EU will keep on giving money.

Though this financial aid is described as money to support the refugees, Turkey will in fact be able to use at least some of it to protect its eastern border. Brussels also expects Ankara to secure its maritime borders. Illegal border crossings between Libya, Tunisia and Italy have more than doubled within the first five months of this year, while the same figure for the crossings between Turkey and Greece have halved, according to the latest data from Frontex, the European Border and Coast Guard Agency.

One thing German Chancellor Merkel has complained about is that those who have been denied asylum in Europe are not returning to Turkey at the desired level. Turkey had pledged to accept the repatriated as part of the 2016 refugee deal. Since then, only 2,700 people have been repatriated and accepted from Greece. Yet close to 30,000 refugees from Turkey have resettled in EU countries.

Nevertheless, the EU’s peace gesture towards Ankara at the EU summit was very generous this time. That’s because they made it clear that they want to work to expand or renew the Customs Union. Merkel and German Foreign Minister Heiko Maas attributed the EU’s positive move towards Erdoğan to the fact that Turkey has lowered tensions in the Mediterranean. However, the public knows that the main reason for this is that Turkey has agreed to continue to serve as the guardian of the refugees.

Angela Merkel and European Commission President Ursula von der Leyen worked hard to reach positive decisions with regards to Turkey at the summit. Merkel, in particular, met with French President Emmanuel Macron in person to get his approval for the largest possible amount of refugee aid to Turkey. Aside from France, Greece, Cyprus, Austria as well as Belgium also had to be persuaded.

This is a time when democracy in Turkey is no longer functioning, the Constitutional Court has accepted the application to close down a political party, the HDP, 451 members of HDP have been asked to be banned from politics and all dissidents are under pressure. In such a context, the EU has presented Ankara with significant opportunities thanks to Germany’s considerable efforts.

The expansion of the Customs Union will pave the way for economic growth for both sides and this means everyone will be able to reach their original goal. Once the Customs Union is renewed, efforts will be led for Turkish companies to be included in Europe’s multibillion-euro market. Opening up to the agriculture and service sectors in particular will allow Turkish companies to compete with European companies in all service sectors. Ankara, which has long abandoned its bid to enter the EU, has been offered the best proposal.

Merkel and her government, as well as the EU, have been at odds with Hungarian Prime Minister Orban over LGBTI+ rights, while they opted to remain silent against Erdoğan and his government’s tough stance on LGBTI+ rights. The EU, which stood up to Russia and Belarus for press freedom and was able to make the decision to impose sanctions overnight, did not even mention that the Erdoğan government criminalizes journalists, their decision to cancel their press cards based on vague allegations and that Turkey is one of those countries in the world where the highest number of journalists are under arrest.

Merkel is Erdoğan’s most significant supporter in the EU, and Erdoğan knows this, of course. After Merkel leaves office, it will a lot more difficult for Ankara to achieve visa-free travel and the expansion of the Customs Union. For this reason, refugees and readmission remain the most important card. Today, Turkey’s tough mission in Afghanistan has been added to this. Ankara is thus trying to raise its hand by saying that what the EU has offered was insufficient, and that the suspended chapters of the EU accession talks should be reopened. He’s acting as if he’s angry that the issue has been minimized to financial aid for the refugees. 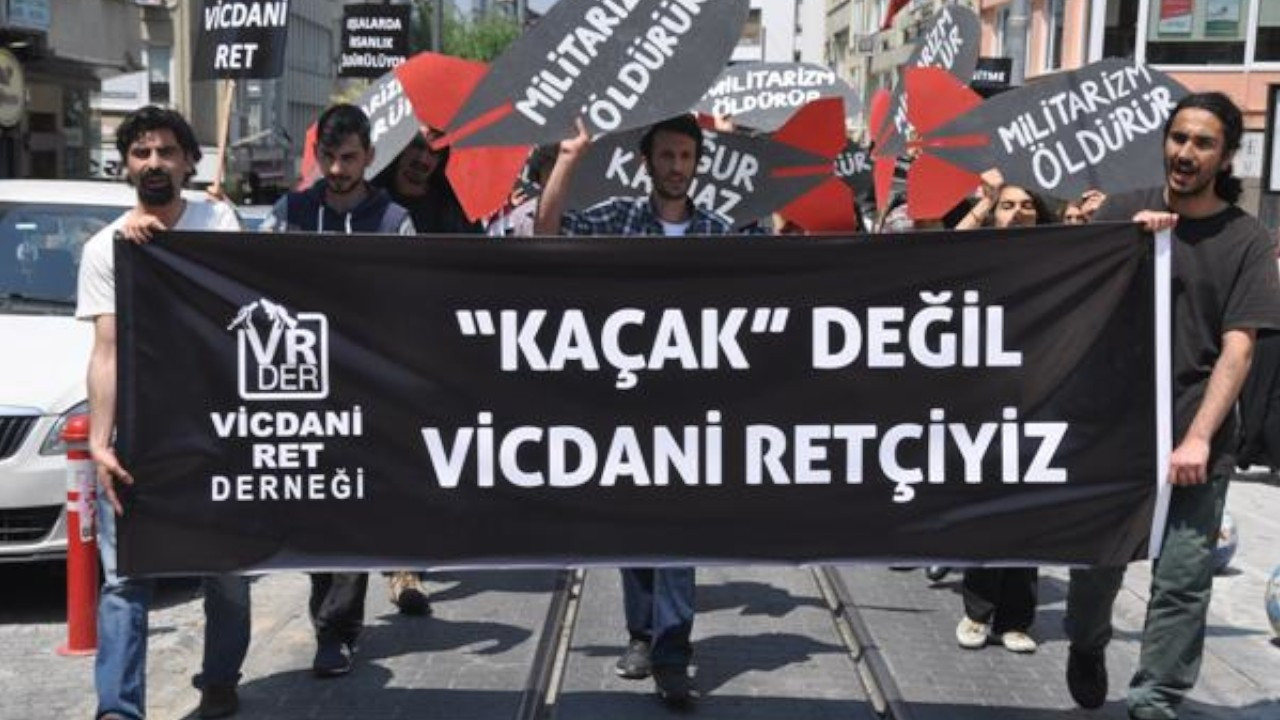