Hours before the meeting was due to start, it was revealed that a local district mayor had scheduled a mandatory meeting with the village heads in his district at the same time as the CHP leader.

"2021 requests from leaders will not be taken into account if they are not present at the meeting," said a text message to village heads.

The district mayor reportedly canceled his meeting after learning about Kılıçdaroğlu's plans.

Elected village heads are seemingly critical political actors for President Recep Tayyip Erdoğan. He regularly hosts them in the presidential palace, giving speeches and even making crucial statements during these meetings.

Once a local government official himself, President Erdoğan even suggested in 2019 that village heads be chosen through separate elections. 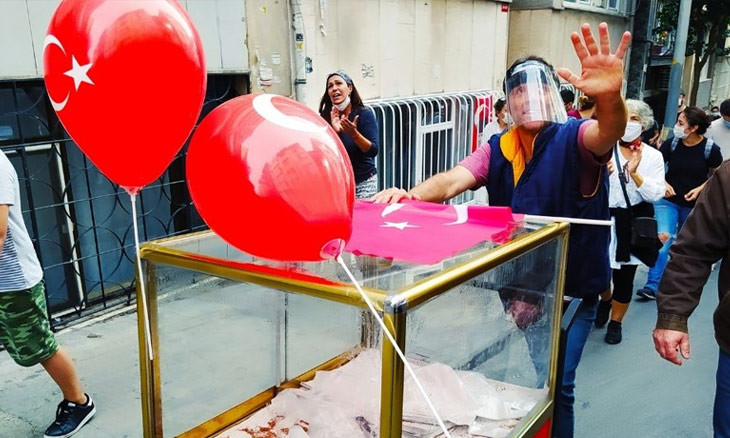