During a three-hour-long interview with broadcaster Habertürk on May 24, Interior Minister Süleyman Soylu evaded all questions on mafia leader Sedat Peker's recent bombshell allegations, deeming them "a plot against Turkey."

Journalists on the program directed several questions to the minister, inquiring about especially claims that Soylu assigned Peker with security details before the mafia leader left Turkey and warned him about an approaching investigation.

Soylu refrained from answering any of the questions simply by saying that he and Turkey were the targets of a "plot."

"Turkey is being subjected to an operation. This is exactly what is trying to be brought over to Turkey. There is an operation here. The aim is to destabilize Turkey," Soylu said.

"I am not the subject here. This happened as I saw the incident's picture and attempted to clean Turkey of old remnants," he said.

During the interview, Soylu also targeted BBC Turkish, saying that he repeatedly made calls to “his friend” U.K. Home Secretary about the news service's “disinformation.”

"BBC Turkish is a channel of disinformation. I have called my friend U.K. Home Secretary for this several times. We know very well who is playing an operation on Turkey," Soylu said.

The minister's targeting of BBC Turkish came after the news service on May 24 quoted a Turkish government official who confirmed some of the allegations of Peker.

In one of his videos, Peker had said that the police had pointed a gun towards his child and that they had pushed his wife with a rifle during a raid to his house on April 9.

Soylu later refused these allegations during an interview with state TV broadcaster TRT.

The anonymous government official on the other hand told BBC Turkish: "What Soylu said during that broadcast is not true. It is in fact known that offending incidents against the family, such as pointing the gun towards Peker's child, has occurred." 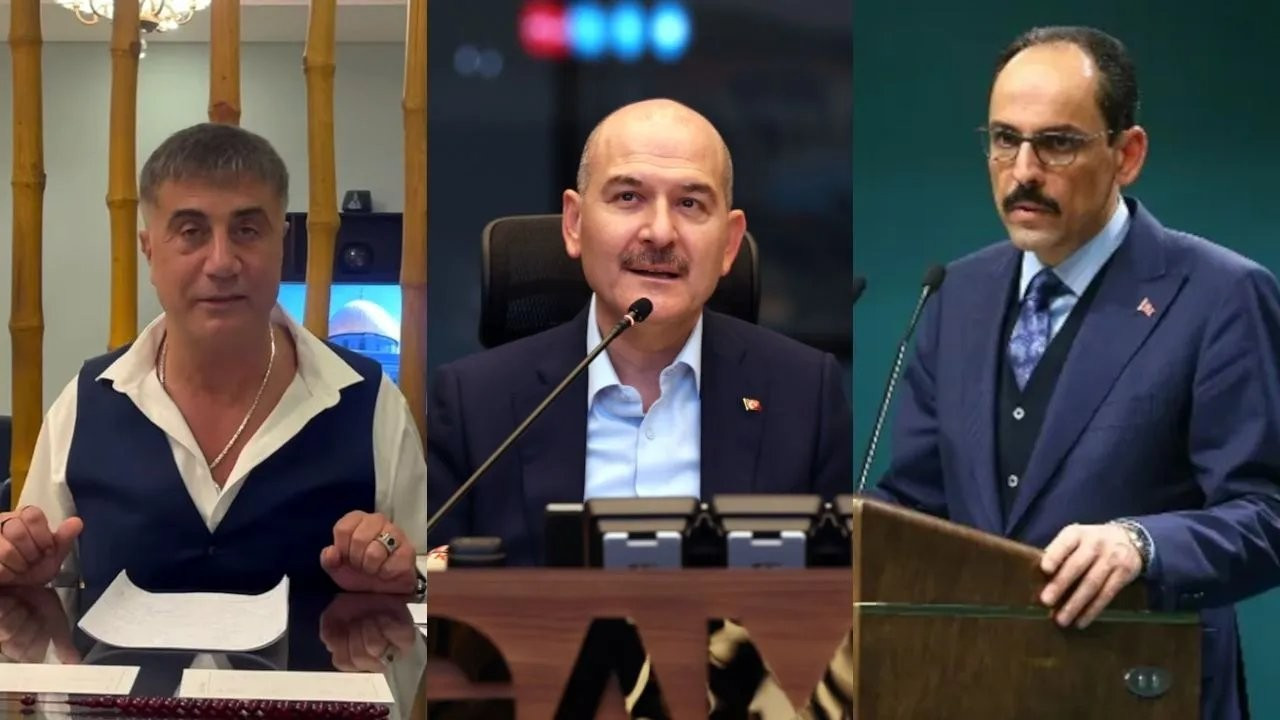 AKP members concerned that Minister Soylu may have tapped their phonesPolitics