Bahçeli referred to Çakıcı as an “ülkücü” -- a member of the far-right ultra-nationalist Grey Wolves group which is described as the MHP's “militant wing.”

“My answer to Kılıçdaroğlu and collaborators surrounding him, who are trying to create a perception in the eyes of the public is the following: 1) Alaatin Çakıcı is the son of an Ülkücü martyr. 2) Alaatin Çakıcı is an Ülkücü who loves his country and nation. 3) Alaattin Çakıcı is my comrade,” Bahçeli wrote on Twitter on Nov. 18.

Bahçeli accused Kılıçdaroğlu of treachery in cooperation with "terrorists" and said he was “slanderous, characterless and ignoble” for referring to Çakıcı as a mafia leader.

“He [Çakıcı] is a person of this nation who paid the price of the crimes which he was blamed for by spending time in prison for several years. If Kılıçdaroğlu is looking for a mafia, if he wants to see the bloody faces of the underground world, it is my suggestion that he looks at traitors with whom he shares a bond of communion,” Bahçeli wrote, referring to jailed philanthropist Osman Kavala and Kurdish politician Selahattin Demirtaş.

Çakıcı on Nov. 17 threatened Kılıçdaroğlu in an open letter over the latter's criticism of the government for allowing the release of “mafia leaders and drug traffickers.”

Çakıcı was released from prison on April 16 as part of an amnesty law that was drafted by the ruling Justice and Development Party (AKP) and its ally MHP. Journalists and political prisoners were excluded from the government's amnesty law.

During a parliamentary group meeting on Nov. 17, Kılıçdaroğlu criticized the government after its recent promise that it will start a period of “legal reform.”

While the CHP leader on Nov. 18 filed a complaint against Çakıcı, the mafia leader responded to the main opposition head with yet another threat. "Get Bahçeli's name out of your mouth, you couldn't even add up to his balls," Çakıcı said in a new open letter.

Meanwhile, the Peoples' Democratic Party (HDP) released a statement saying that HDP co-chair Mithat Sancar phoned Kılıçdaroğlu and expressed his solidarity with the main opposition CHP leader. Sancar also told Kılıçdaroğu that he finds the silence of the ruling Justice and Development Party (AKP) and MHP in the face of Çakıcı's threats as a “calamitous” situation.

“Our co-chair Mithat Sancar called CHP chair Kemal Kılıçdaroğlu and told him that the threat letter against him is an ugly attack towards democratic politics and democracy, and he finds the silence of the rulership partners as a calamitous situation,” the HDP's statement said. 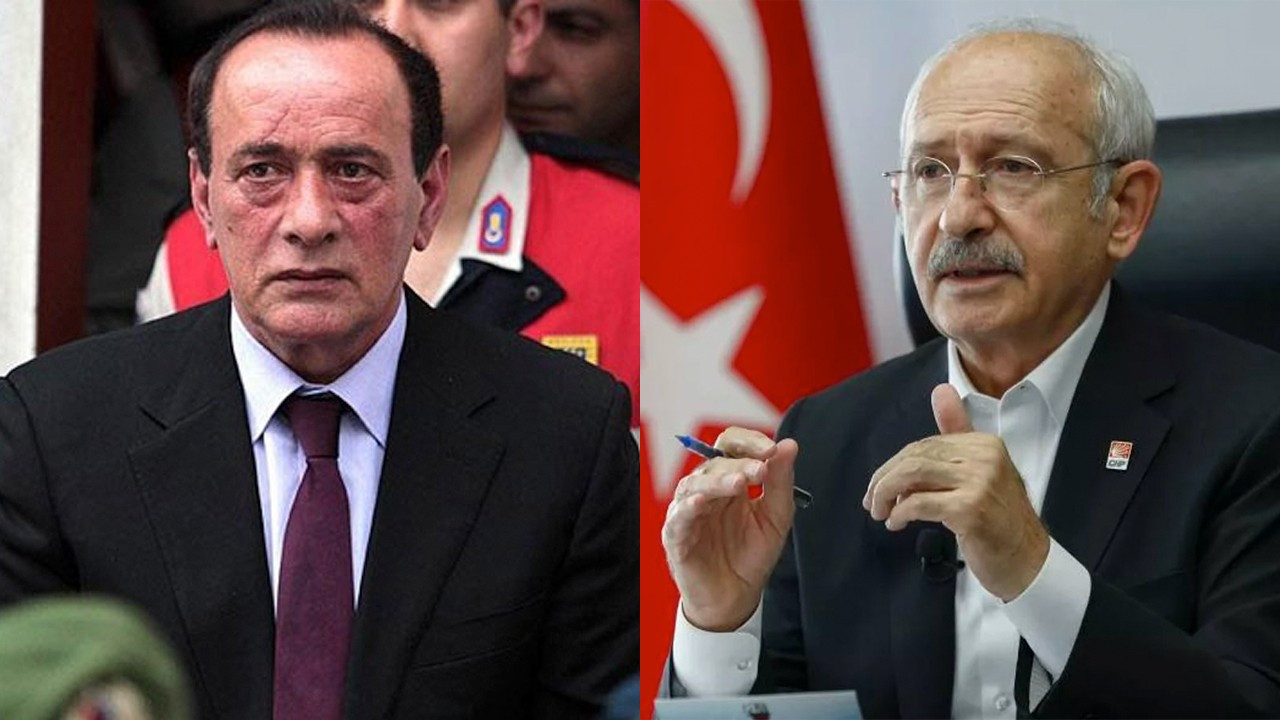