Turkish Education Minister Mahmut Özer on Nov. 30 said that they will provide free meals to 2.5 million students in 2023.

“For the past year, we have focused on increasing access to meals for pre-school education. We have provided 400,000 pre-school children with free meals so far,” Özer said in a written statement.

He further said that they will increase this number to 2.5 million and focus on pre-school students.

For the past year, several teachers, especially from primary schools, have complained that some students spend the day in hunger because families cannot afford meals amid financial problems.

The majority of Turkish citizens cannot make ends meet in the face of soaring inflation and melting wages. 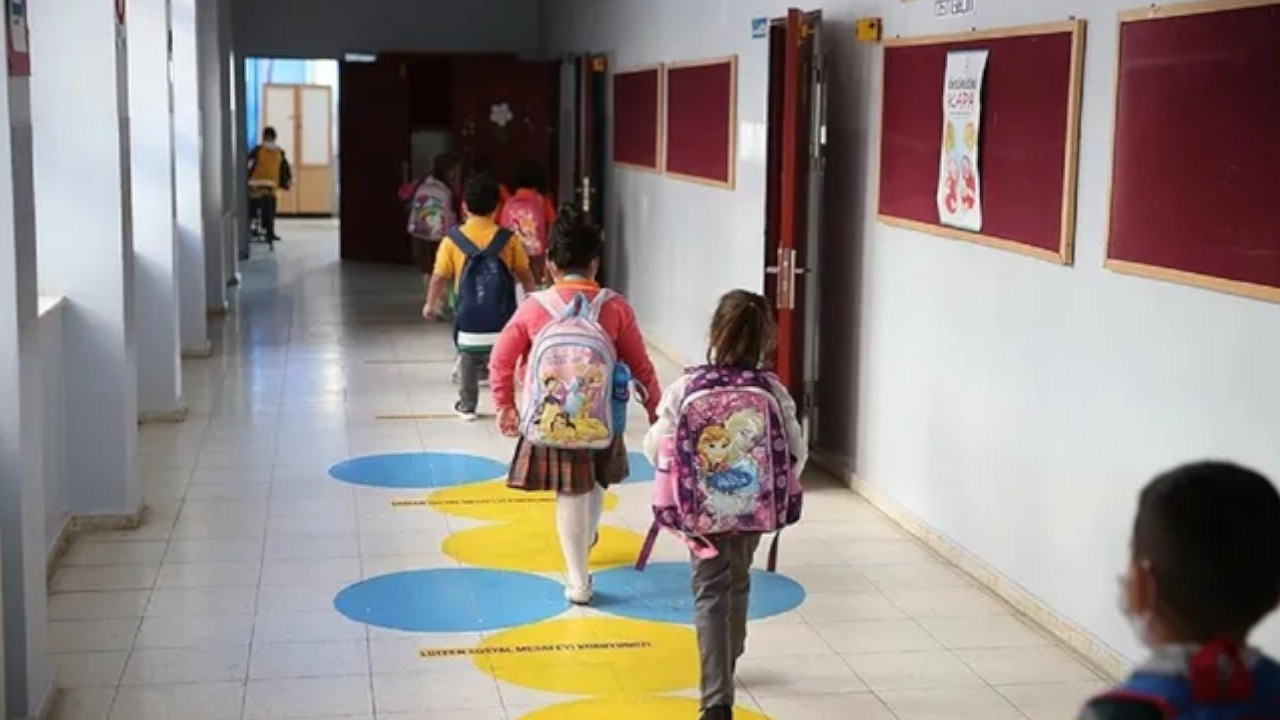 Turkish gov’t turns down proposal for free meals in schoolsPolitics