A court in Istanbul has ruled that the 25 million lira fortune of physician and former Miss Turkey, Mahmure Birsen Sakaoğlu, can be bequeathed to the Fatih Fire Department, as per her will.

The fire department saved Dr. Sakaoğlu from her burning home twice, once when she was four years old and again when she was ninety. After a sixteen-year trial, an Istanbul court has ruled that income from her estate will be paid out to individual firefighters every three months.

Mahmure Birsen Sakaoğlu, born in Istanbul in 1909, was crowned Miss Turkey in 1936. After she completed her medical education, she became a general practitioner and married Mustafa Sakaoğlu, also a physician. Aside from the seven years she and her husband spent working in the United States, Dr. Sakaoğlu spent her entire life living in Fatih, on the European side of Istanbul. She and her husband never had children, but she did have one adopted son, Mustafa Bakır. Mustafa Sakaoğlu died in 1999.

Dr. Sakaoğlu had one brother, retired Colonel Selahattin İzmirli. When she was in her nineties, before her death, she went to see him at his home – he was her only surviving relative. When she arrived, he turned her away. Shortly thereafter, in May 2000, she penned her will, excluding him and his family entirely from her inheritance. The day she signed her will, Dr. Sakaoğlu received a doctor’s report stating that she was of sound mind.

“In fact, his financial situation is far better than mine, as is that of my four nephews. I ask that everyone ensure all interest from my bank account and rent from my apartment be given to Mustafa B. and the Fatih fire department, that no one be allowed to withdraw money from my principal in the bank, that the apartment not be sold, and that the will I wrote here on two pages by hand be implemented.”

Dr. Sakaoğlu died on December 17, 2003, at the age of 94. After her death, her brother and his four sons demanded a share of the inheritance and attempted to block the distribution of her fortune. In 2004, the Fatih Fire Department filed a counter law suit demanding that the funds be distributed as outlined in Dr. Sakaoğlu’s will. After sixteen years of litigation, Istanbul’s 15th Civil Court of First Instance ruled that the will would be fulfilled as written - every three months, every employee of the 272-member fire department, from the janitor to the captain, will receive a share. 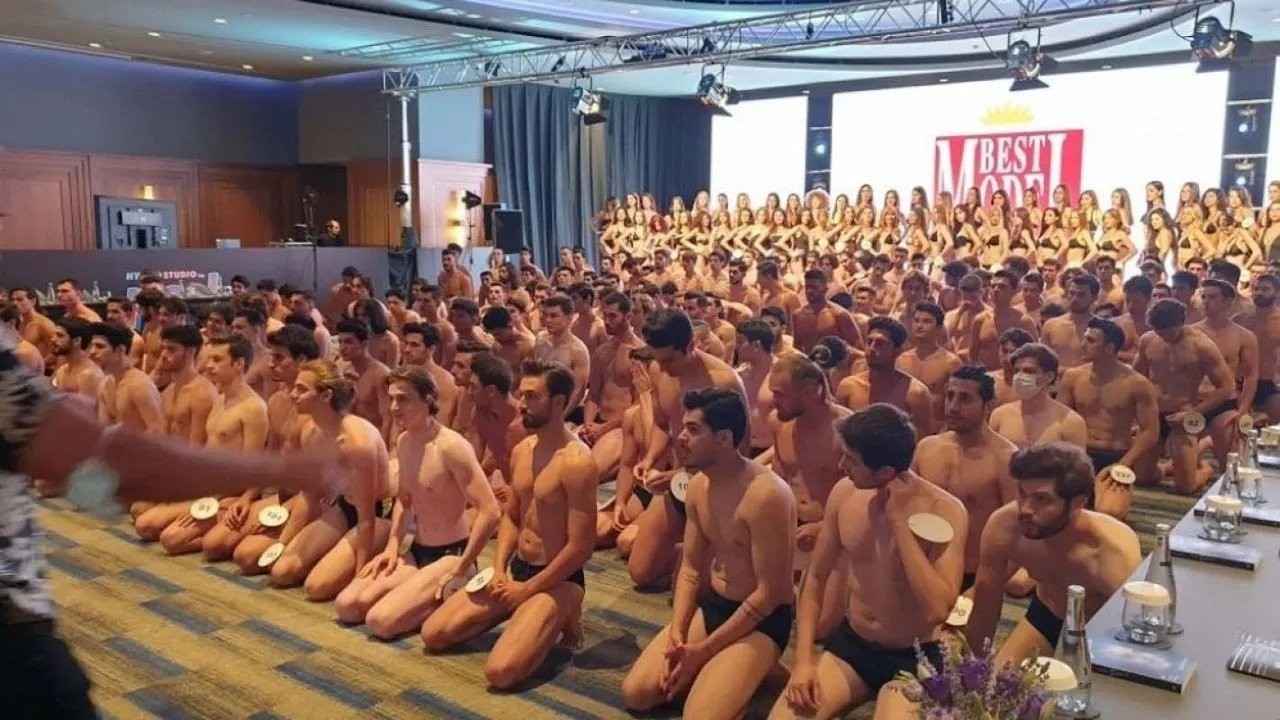