The body of a Turkish naval officer in the Swedish Armed Forces was found in the capital Stockholm more than three months after he went missing from his gym on Nov. 18, 2020.

The initial forensic examination of the body showed no indication of a crime involved with Arda's disappearance, Stockholm Police Spokesperson Carina Skagerlind said.

The body of the officer was found some 10 days ago in the Tyresta National Forest south of Stockholm, the spokeswoman said, adding that Arda's family had been notified.

A hiker spotted Arda's body on Feb. 27 among a cluster of rocks, and notified the police, Aftonbladet daily reported.

Arda had reportedly told his friends prior to his disappearance that he would be going on a long run in the rocky area. 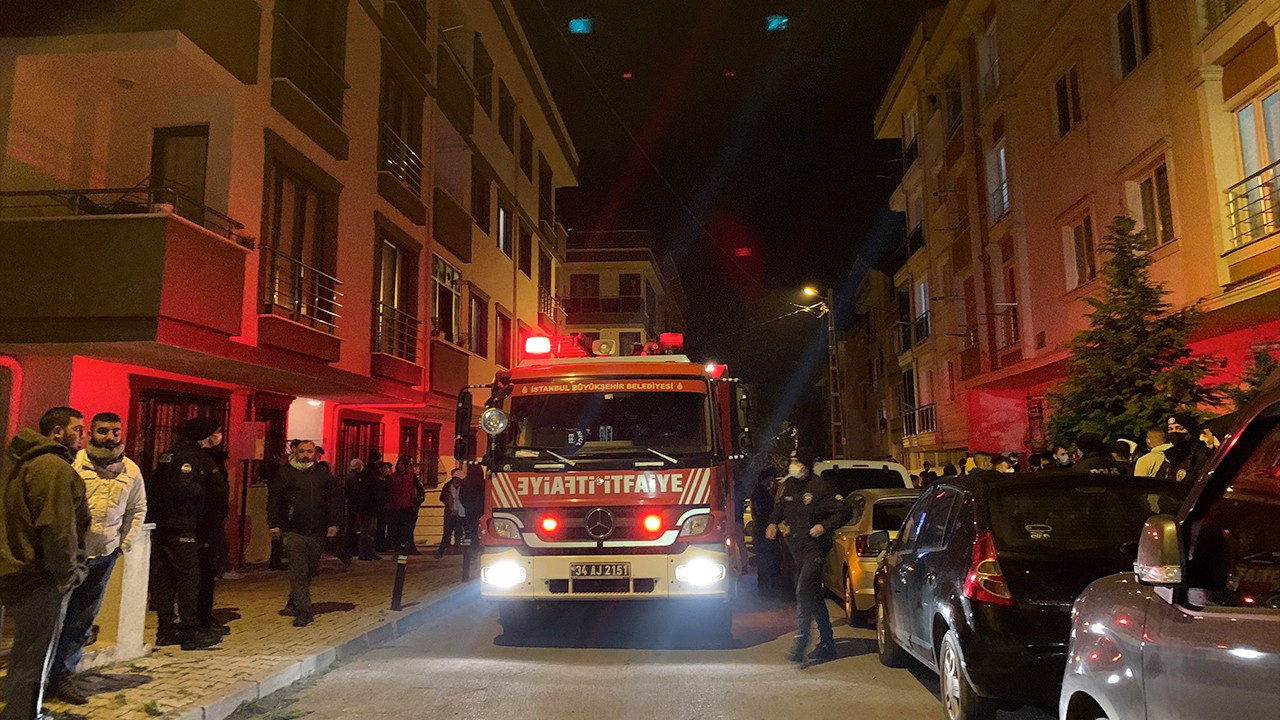 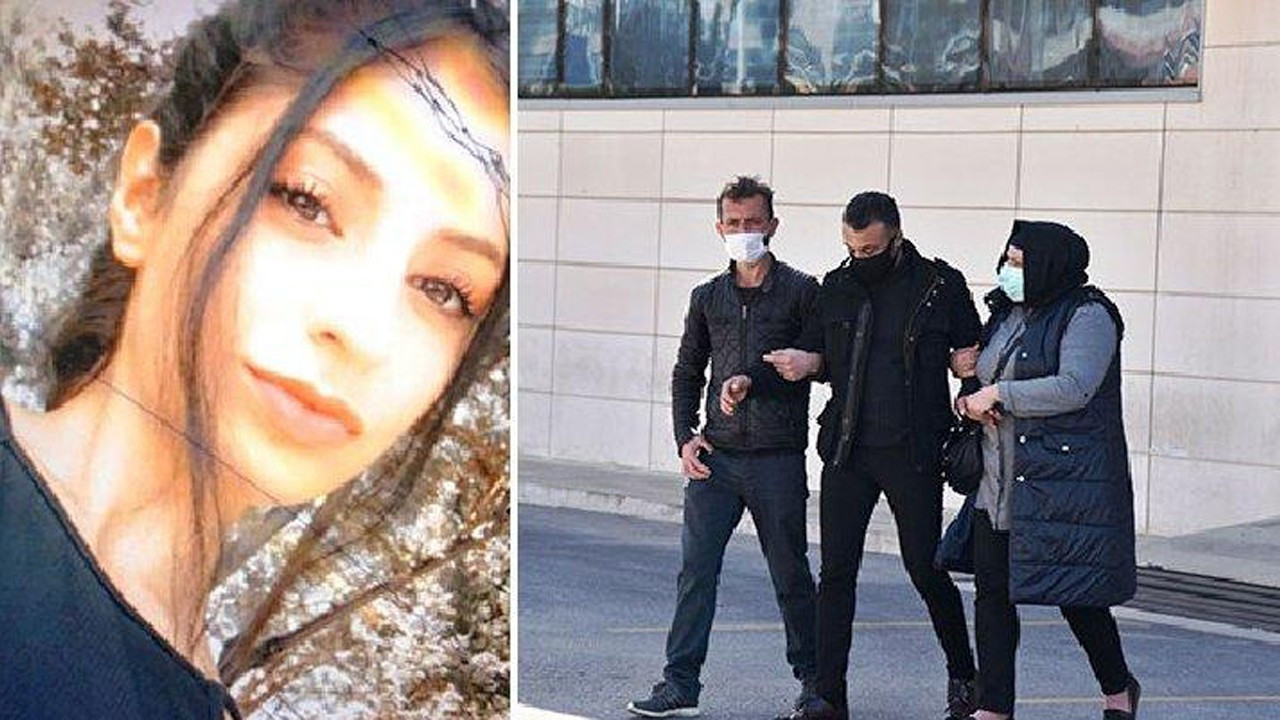