Some 53% of Turkish citizens want to live abroad, according to a poll conducted by Metropoll Research.

The survey respondents were asked if they want to live or study abroad.

While just 21.4% of the ruling Justice Development Party (AKP) voters want to live/study abroad, the figure is 76.1% for the main opposition Republican People’s Party (CHP) voters.

According to the survey results, 29.7% of the far-right Nationalist Movement Party (MHP) voters want to live/study abroad. This figure is 57.1% for the voters of center-right İYİ (Good) Party, and 82.3% for the pro-Kurdish Peoples’ Democratic Party (HDP).

The survey results were shared by Metropoll head Özer Sencar on Twitter on Jan. 26.

The survey comes amid a deteriorating economy and human rights record of the country.

Inflation has jumped to a 19-year high of 36% in December, while independent researchers found it as 83%.

The government has introduced fiscal measures to ease the currency volatility, but the lira is still 46% weaker than a year ago and President Recep Tayyip Erdoğan, who wants to boost exports and credit, has refused to change course despite mounting criticism. 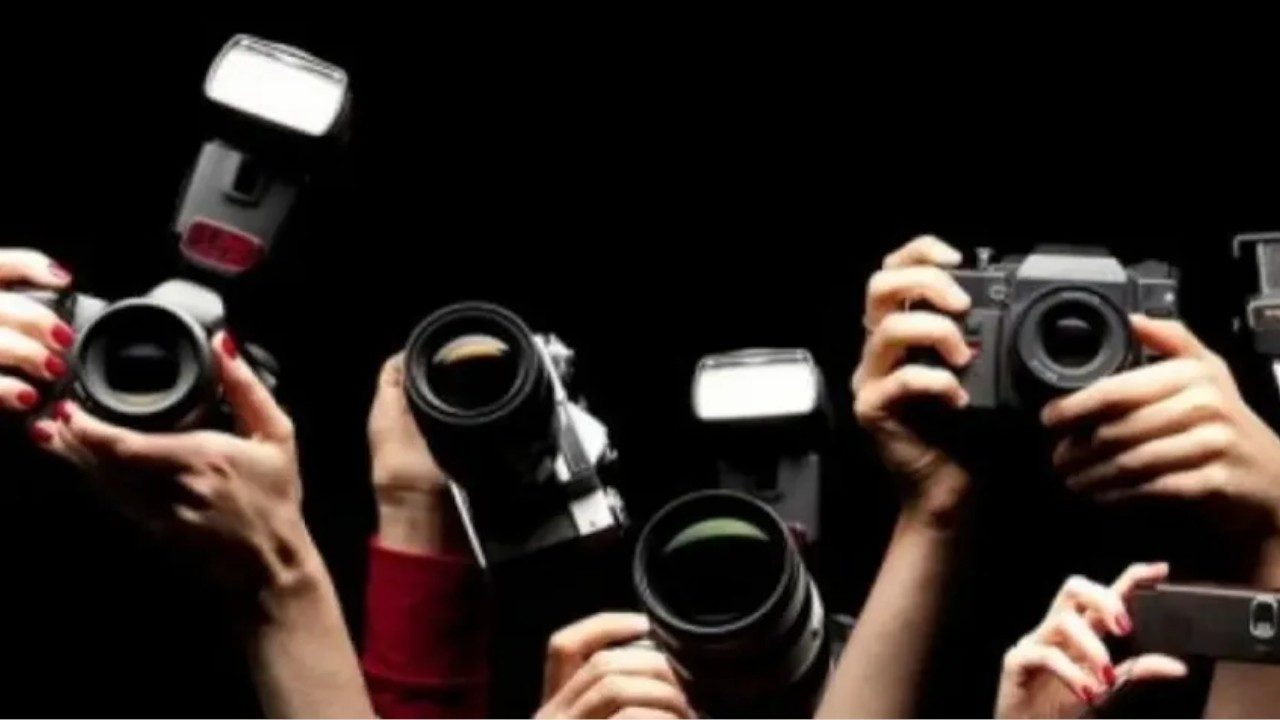