Among those who do follow politicians online, 25.8 percent only keep up with figures who are close to their own political affiliation, the daily Hürriyet reported on March 10, indicating that at least one fourth of the population consume media in their own echo chambers.

The users were split on whether social media can help them get to know politicians more, with 32.4 percent responding positively, versus 36.6 percent who said that the platforms were not useful.

Some 44 percent of participants said that they don't find discussions on social media to be as convincing as real life debates, and 79.6 percent said that fake accounts should be shut down. 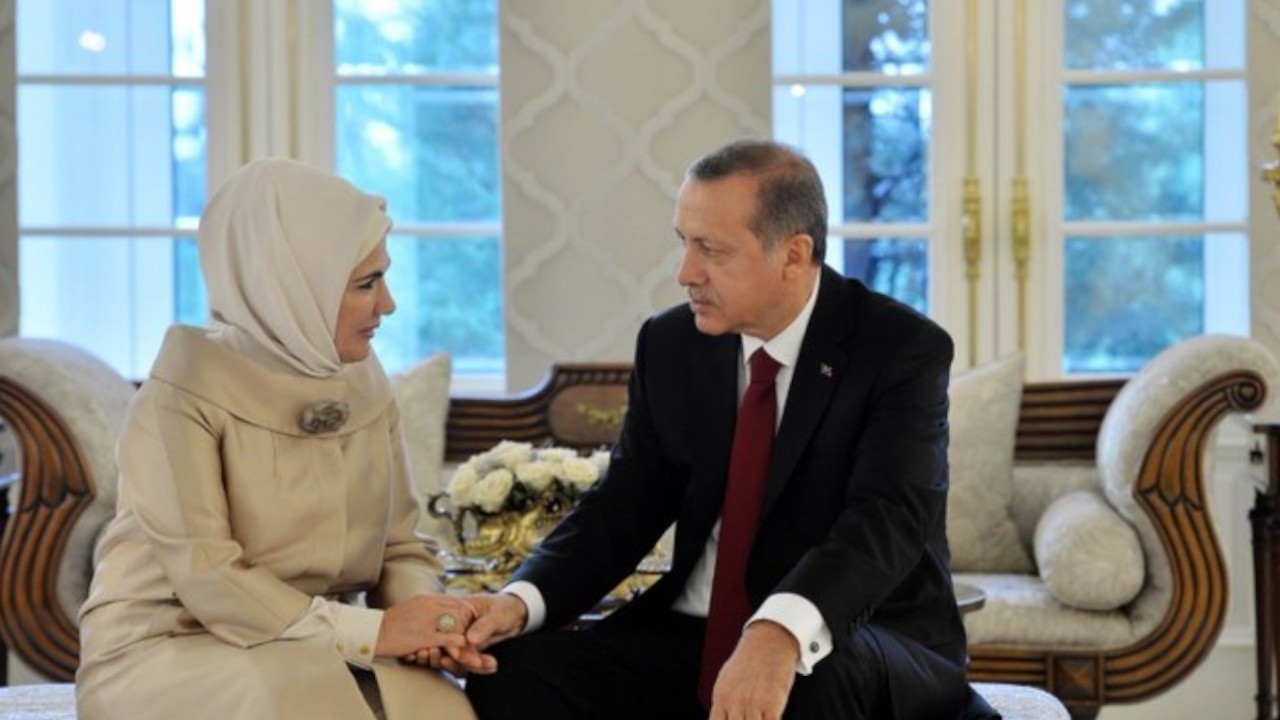 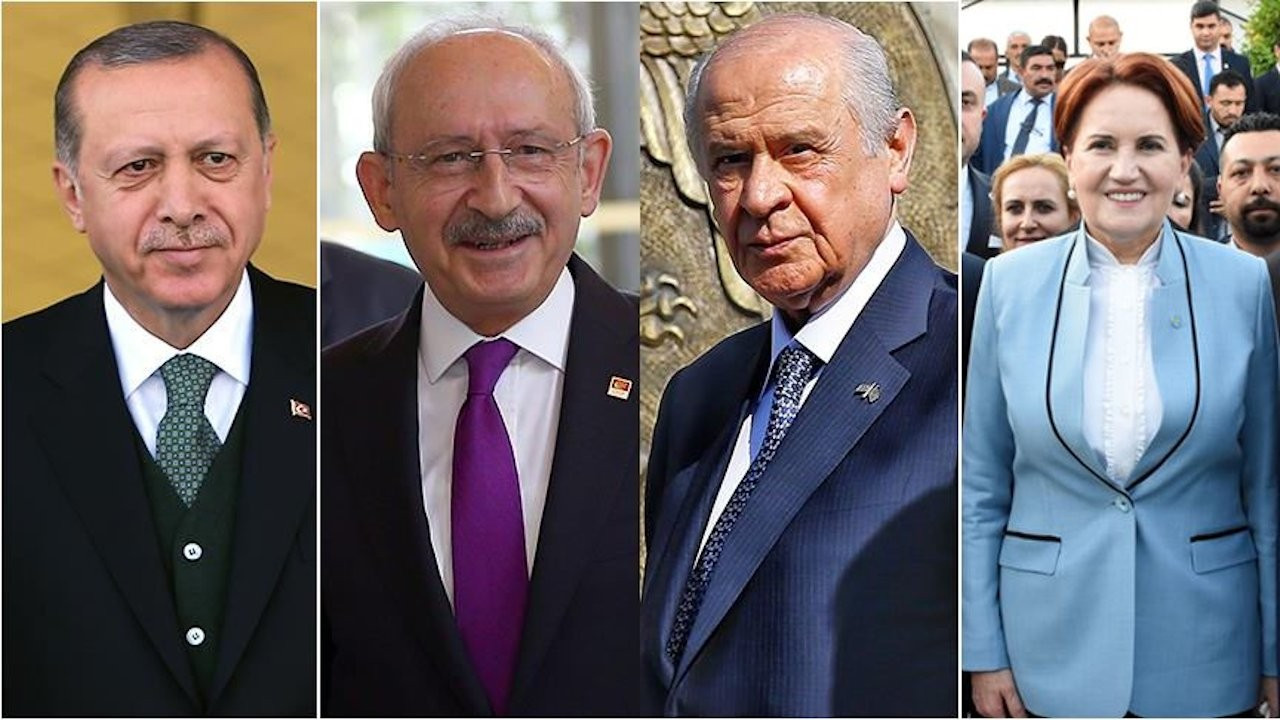