The detention of some 100 sheep was brought to parliament's agenda on March 30 by main opposition Republican People's Party (CHP) deputy Mahmut Tanal, who demanded responses from authorities regarding the animals' situation.

Tanal said that the sheep were detained for feeding on land belonging to the General Directorate of Agricultural Enterprises (TİGEM) and taken to "an animal detention center."

"There are 100 sheep. Are they terrorists or what? Will their detentions continue or will they be released? What will happen to them? Besides, there isn't any law on the detention of animals. What will become of these sheep?" Tanal asked.

"Yes, people are getting detained in Turkey, but sheep and lamb are also being detained. Release these animals," he said.

The footage was shared by deputy Sürücü a day later.

"This is not a joke, sheep that were feeding on TİGEM's land were detained," Sürücü said in a tweet on March 31.

"We think that these sheep are against the AKP too," she said, using the abbreviation of the ruling Justice and Development Party. 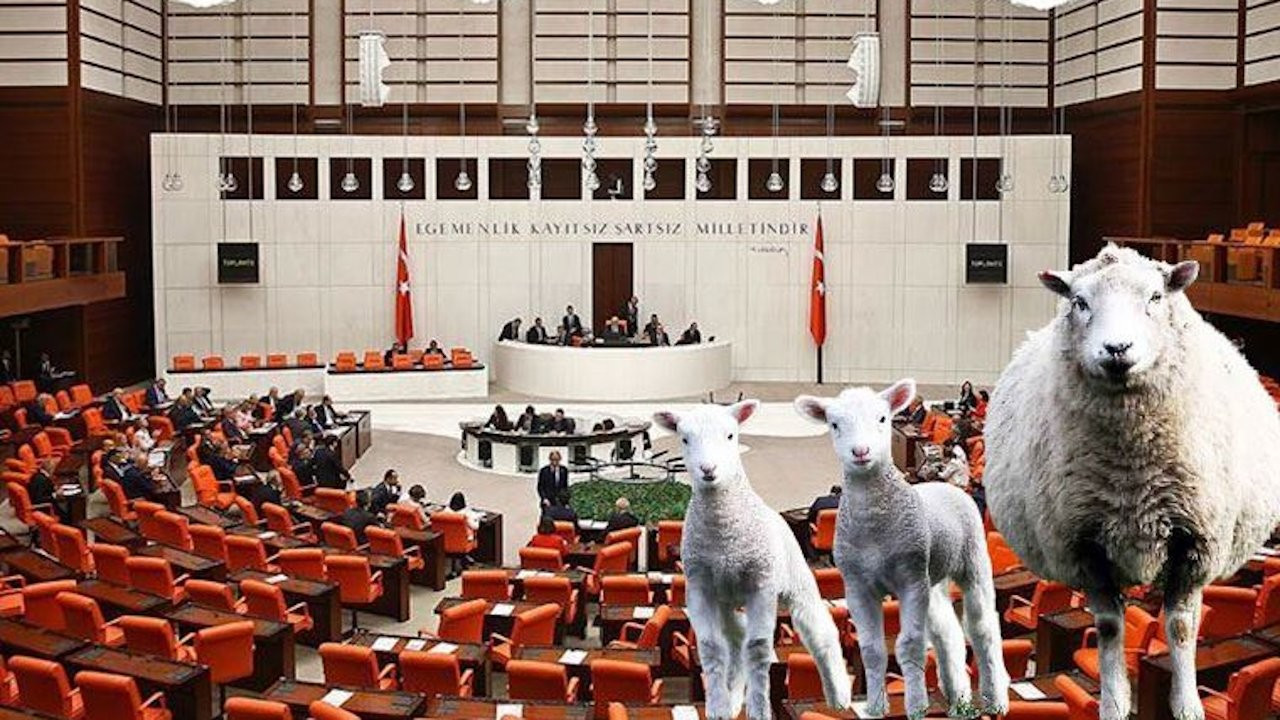 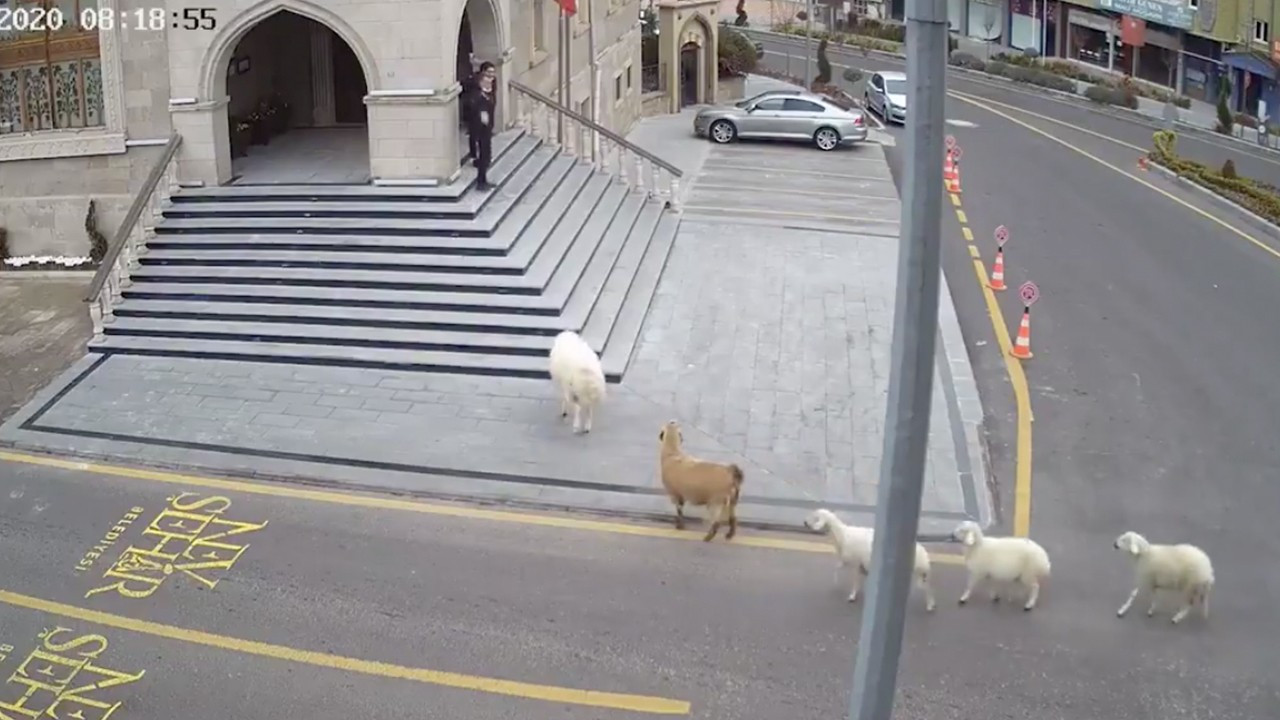