During parliamentary talks on a draft bill that obliges background checks for public employees, Tanal said that 100 sheep were detained for feeding on land belonging to the General Directorate of Agricultural Enterprises (TİGEM) and taken to "an animal detention center."

The CHP deputy urged Deputy Interior Minister Mehmet Ersoy to find a solution to the issue, which prompted an interesting dialogue in parliament.

"I received a phone call regarding a very important issue. A hundred sheep were detained in Ceylanpınar," Tanal said, while asking, "How can sheep be detained?"

"The detention of these sheep harms production and is against the constitution," he said.

"Yes, people are getting detained in Turkey, but sheep and lamb are also being detained. You are the deputy interior minister, so do what's necessary. Release these animals," Tanal told Ersoy.

Deputy Parliament Speaker Haydar Akar got involved in the discussion, reminding parliament that a law on animal rights is waiting to be discussed before Tanal interrupted him to call for the animals' release once again.

"We also call on the authorities for these detained animals to be released," Akar said to reassure Tanal amid applause from CHP seats, but his remarks failed to satisfy the CHP deputy.

'What will become of these sheep?'

Ruling Justice and Development Party (AKP) deputy Ramazan Can then asked to speak on behalf of his party, but was interrupted by Tanal as he approached the rostrum.

"Are these sheep related to terror? These are sheep and lamb and they feed on grass and drink water!" Tanal exclaimed.

Parliament then went onto discuss other issues, but the CHP deputy asked to speak on the detention of sheep again.

"There are 100 sheep. Are they terrorists or what? Will their detentions continue or will they be released? What will happen to them? Besides, there isn't any law on the detention of animals. What will become of these sheep?" Tanal asked.

Akar then responded to Tanal, saying that the deputy interior minister spoke to the relevant authorities and 35 of the sheep were released following necessary processes. 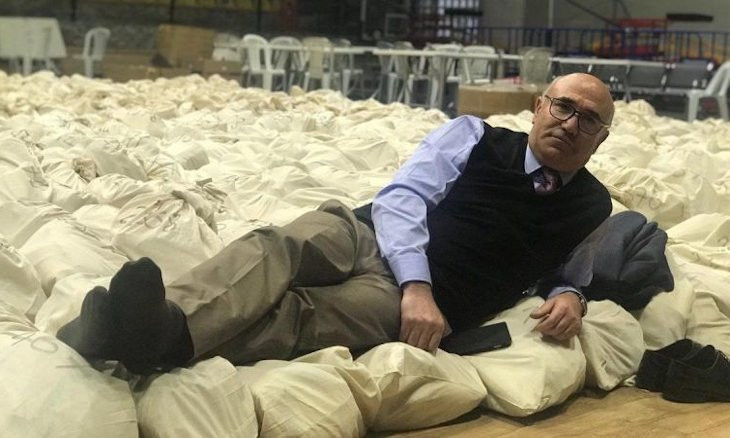 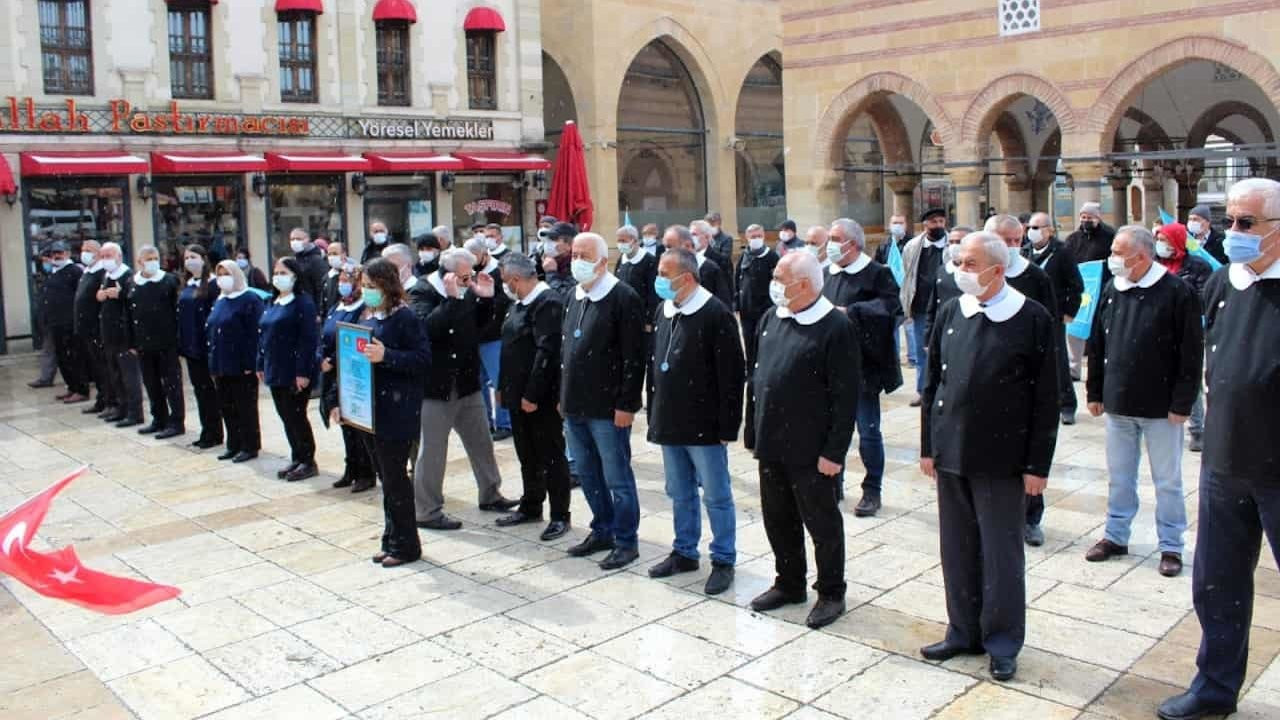