It has come out to light that KİPTAŞ, the private construction company of the Istanbul Metropolitan Municipality (İBB), has previously spent approximately 15 million Turkish Liras for a religious high school from where President Recep Tayyip Erdoğan’s son Bilal Erdoğan graduated, daily Birgün reported on Oct. 15.

The spending occurred when the municipality was being run by the ruling Justice and Development Party (AKP).

In 2015 and 2017, KİPTAŞ renewed parts of the building of the Kartal İmam Hatip High School, located on the Anatolian side of Istanbul, whereas it bought furniture worth thousands of liras in 2016 for the school. The total amount spent for the school has been reported to be 15,380 Turkish Liras.

The imam hatip schools were originally opened to give education to future imams who are employed by the Presidency of Religious Affairs (Diyanet). However, the ruling AKP and its affiliates have been pouring money into these schools as an alternative to standard state schools. 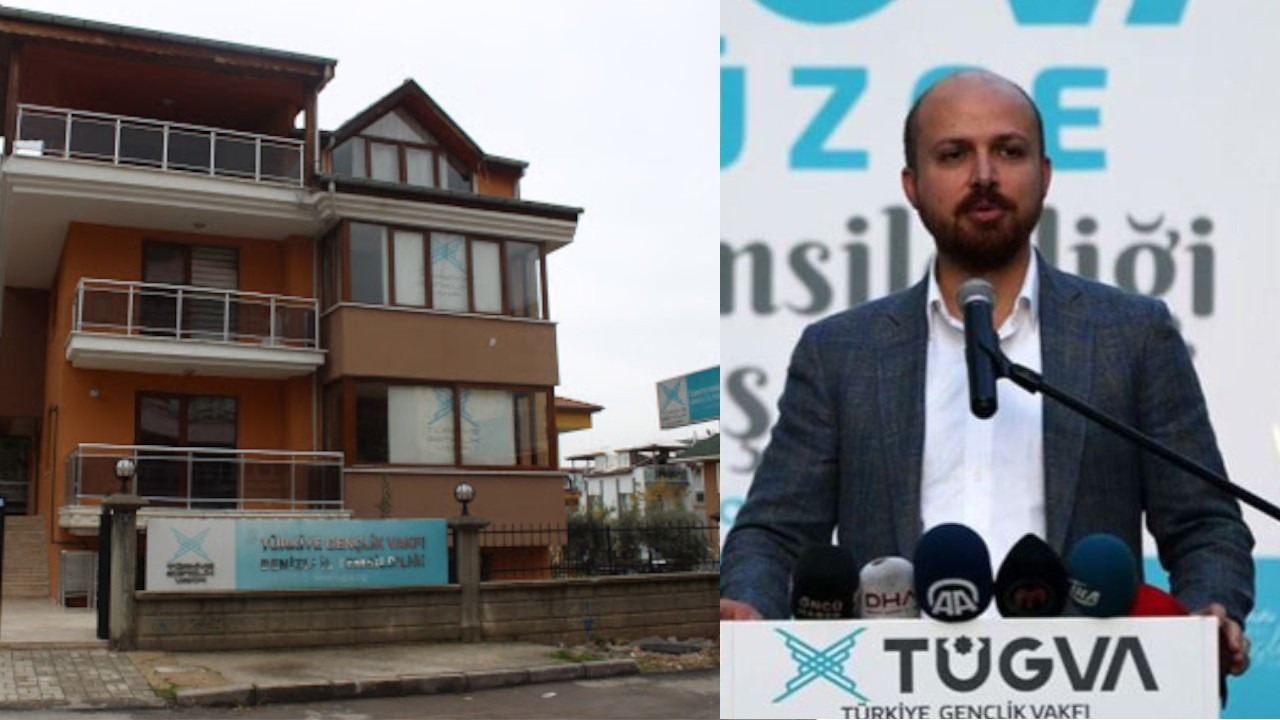 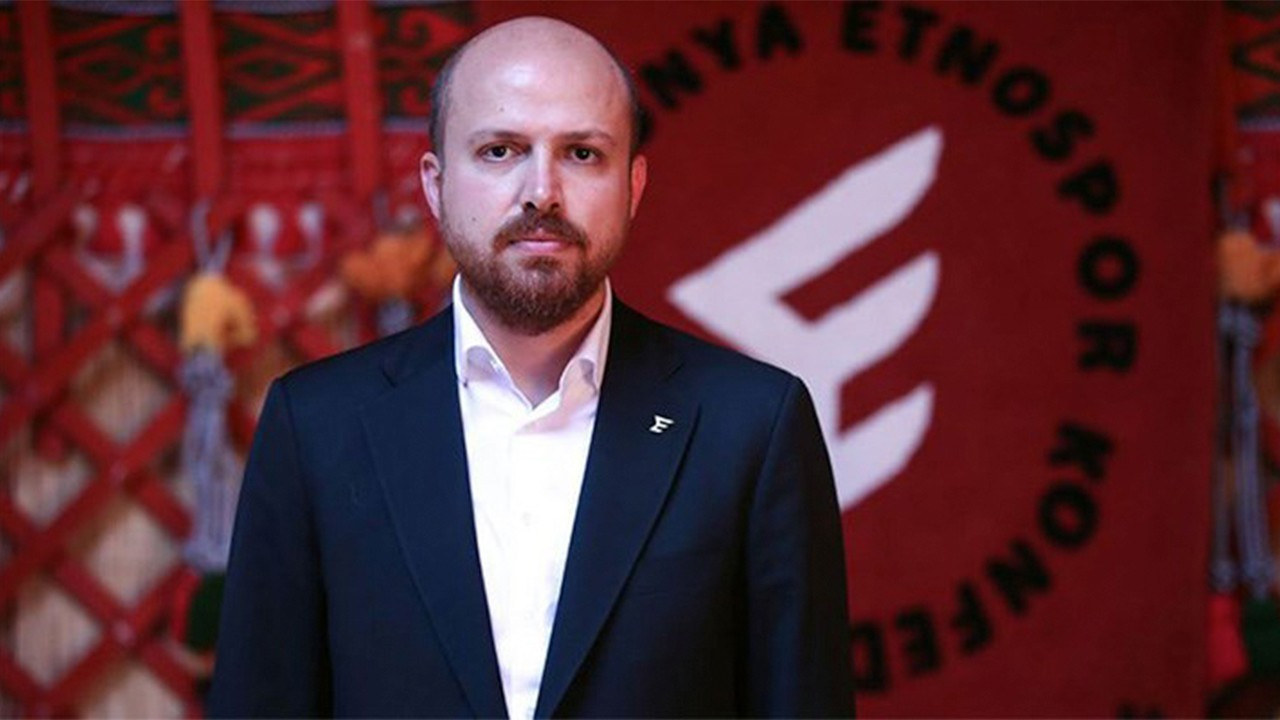 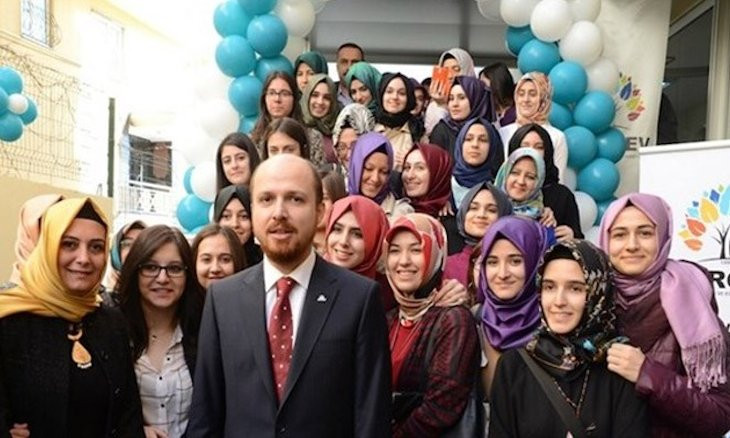