An eight-year-old child has been battered by the municipal police officers (“zabıta” in Turkish) after he protested them for taking away his street-vending stall.

The incident happened in Istanbul's Esenler district on Nov. 30. Yusuf was selling fish along with his father, who was left unemployed due to the COVID-19 pandemic.

Nov. 30 was the first day that Yusuf and his father attempted to sell something on the street. Shortly after their move, Esenler municipality police officers appeared at the scene, seizing their stall.

Yusuf's father told the municipal police that the COVID-19 pandemic had left him unemployed, while Yusuf said, “We are taking home bread.” However, their plea has not led to anything, with the municipal police officers breaking the stall. When Yusuf protested the situation and cried out loud, he was battered.

Yusuf's father used to run a coffeehouse (“kahvehane” in Turkish) but is currently unemployed as all coffeehouses have been ordered to shut down in Turkey as part of COVID-19 measures.

“Yusuf has three siblings, and these four children are trying to take online education with a single tablet. These are the results of what the economic conditions of Turkey have brought about,” Ütebay said.

After the municipal police's action has received widespread condemnation on social media, Esenler mayor deputy Osman Gökçebaş announced that an investigation was launched into the relevant municipal officers.

“An administrative investigation has been launched into the relevant municipal police officers over the image shared on social media, which we can never approve of,” said Gökçebaş on his social media account.

Hacer Foggo, the founder of the Deep Poverty Network that has distributed food to thousands of families in Istanbul since the start of the COVID-19 pandemic, said that what Yusuf has gone through is a “summary of the situation of unemployed, vulnerable people in Turkey's poor neighborhoods.”

She said that many families in Turkey have difficulty in even accessing food, which got worsened with the pandemic, and children have now started to help their parents earn money, although they should be receiving education. 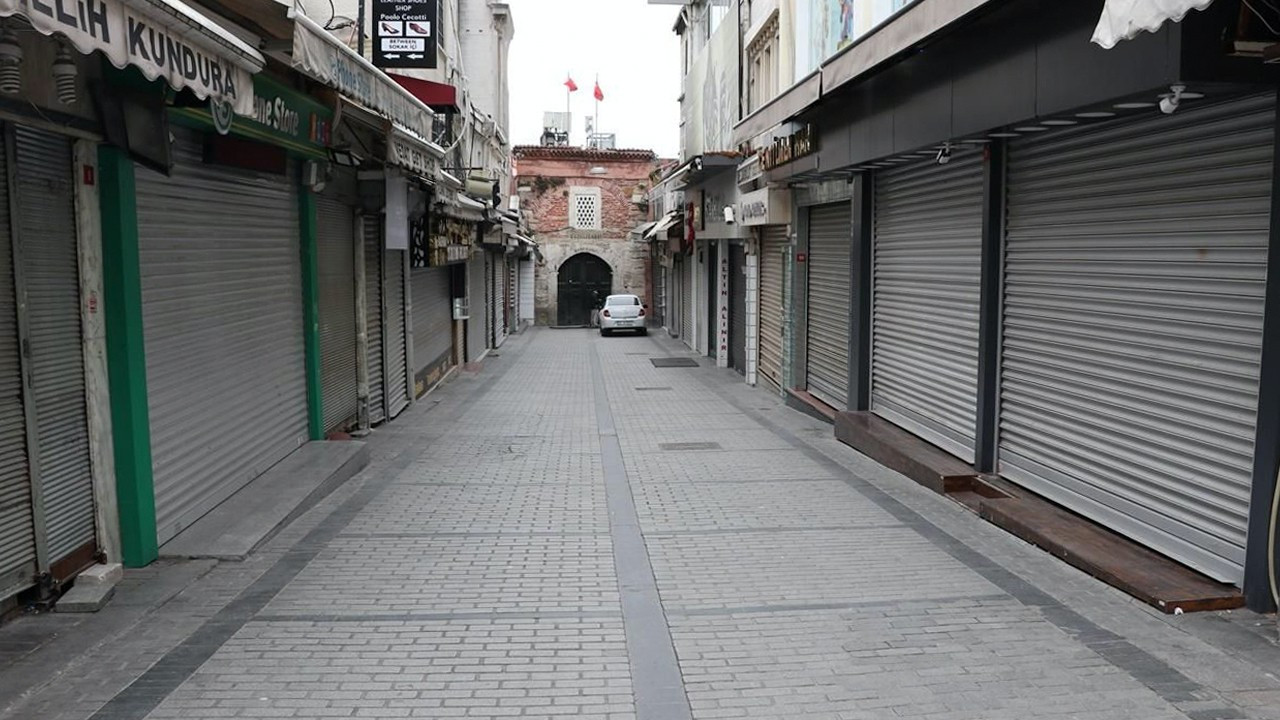 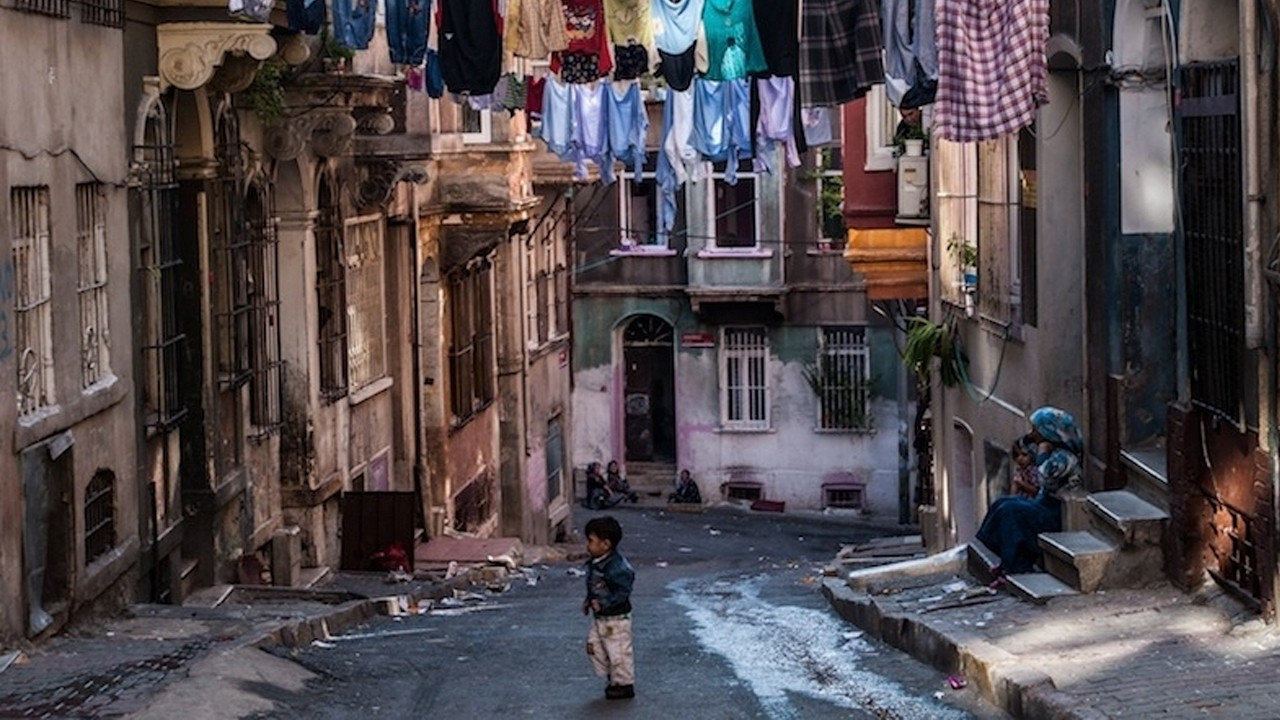