The recent appointment of a politically affiliated rector to Istanbul’s prestigious Boğaziçi University reflects the ruling party’s gross inaptitude in the cultural field. It also reflects its aim to take over society as whole and ensure no area is left in which demands for freedom may arise. For the ruling party seeks to undo the superiority of the “other side” in the cultural arena.

While the ruling Justice and Development Party (AKP) has instrumentalized religion, some its stances and policies do coincide with the demands of the religious fringe in Turkey. The party’s investment in the academic field, for instance, translates the sentiments of a significant segment of society which deeply resents the upper class and white collars who used to belittle pious Turks and consider them provincial.

Yet whilst attempting to establish its own hegemony, the AKP is antagonizing all secular segments of society through an imaginary hostility. And those efforts to consolidate its base through rhetoric and identity do not do much for the working class amid this economic crisis.

The AKP persistently tries to boil everything down to identity.
Those who have directly or indirectly taken part in the Boğaziçi resistance movement should not forget this. If identity politics rather than class and economic circumstances monopolize the debate, the AKP and other right-wing parties will always benefit from it. That is explained by the fact that the vast majority of the country is ultimately ethnically Turkish and Sunni Muslim.

But aside from an ultranationalist-Kemalist segment of society, a significant segment of secular Turkey has been intertwined with the poor, whose main issue is inequality and subalternity, not religion or piousness. Some of them shared the headscarf struggle and have at times been wooed by the debate of religion.

Today, the support for the Boğaziçi protests by some Muslim students has been an important source of debate on social media. But this shouldn’t come as much of a surprise. First of all, it should be said that some intellectual and religious segments of society believe the AKP has seized Islam. Amongst them are sudents who are members of the Emek and Adalet Platform (Labor and Justice Platform) and are remarkably bright.

The AKP has not forcefully enrolled the Muslim youth into the party ranks by threats or anything of the sort. Instead, they lured them with job opportunities, a promise of welfare, comfort and an easy life. Thus, they stole the youth that Turkey’s Islamists had been grooming for years. This so-called “Islamism” became no less than a tool serving the AKP government.

The fact that some of the students wearing headscarves and partaking in the Boğaziçi resistance happen to be the children of well-known figures within the Islamic elite leaves us with two conclusions. The first one is pessimism with regards to the projections of the AKP government for the future. The second one is merely that some within the religious segment of society will continue to side with the oppressed. There is a religious youth which does not share the government’s views on women, the economy and international relations. In fact, there is little they agree on. In the future, this group is likely to gain strength and grow more dominant within the religious component of society.

That’s because Islam – which is inherently leftist – will continue to serve at the patron of this authoritarian religious mentality. A new form of religiousness which is reflected in the new generation’s opposition to traditional islam and is much healtier is starting to materialize. 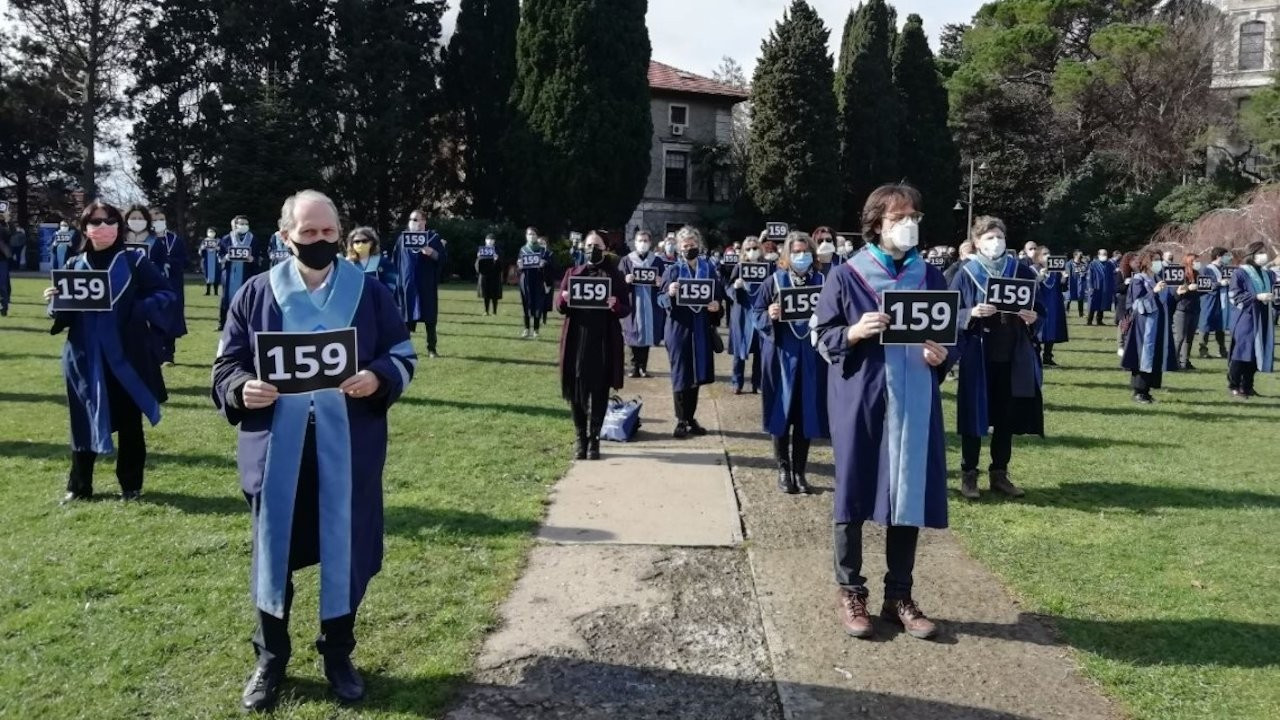 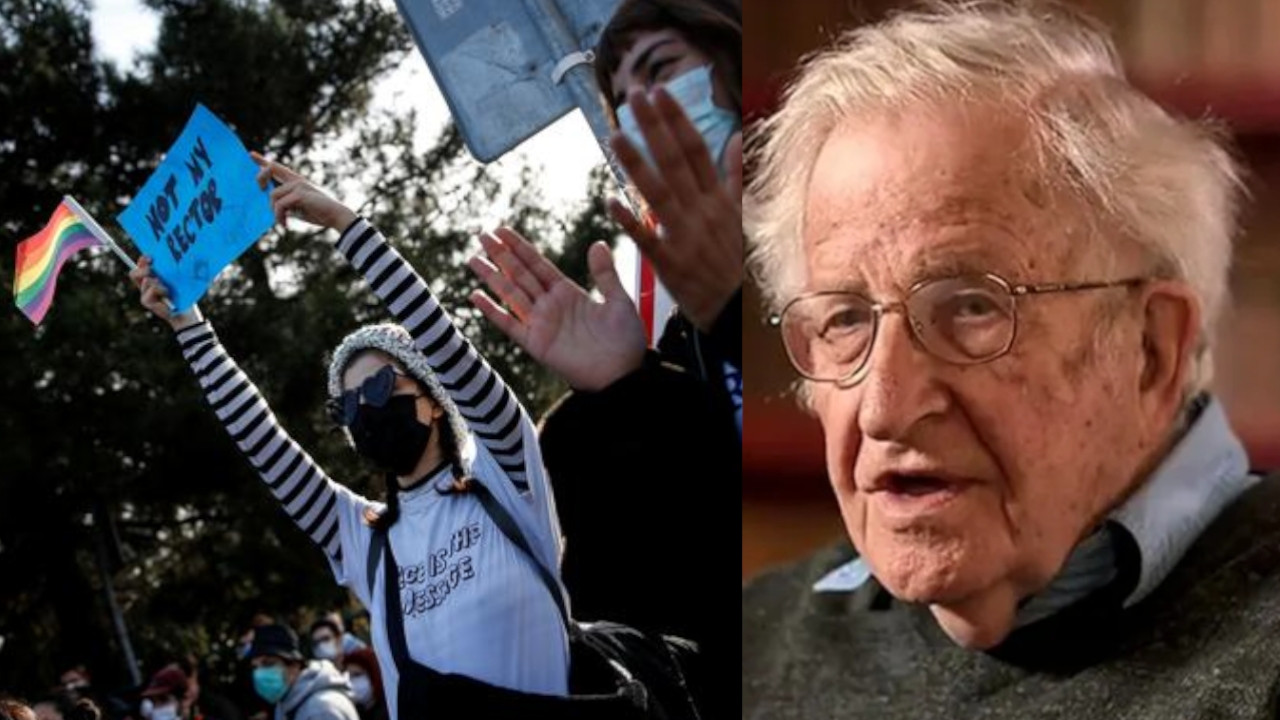