Turkish Aeronautical Association (THK) head Cenap Aşçı tried once again on Oct. 6 to resign from his post as a court has failed to accept his resignation for the past 36 days.

Aşçı presented his resignation following the scandalous revelation that he had failed to carry out his duties during the devastating forest fires of the summer because he had been at a wedding.

"Swiftly process my petition to step down," Aşçı said in an Oct. 6 petition.

Aşçı had said that he was being subject to a public mobbing upon criticism of his absence during the ravaging forest fires along the Mediterranean and Aegean coasts. 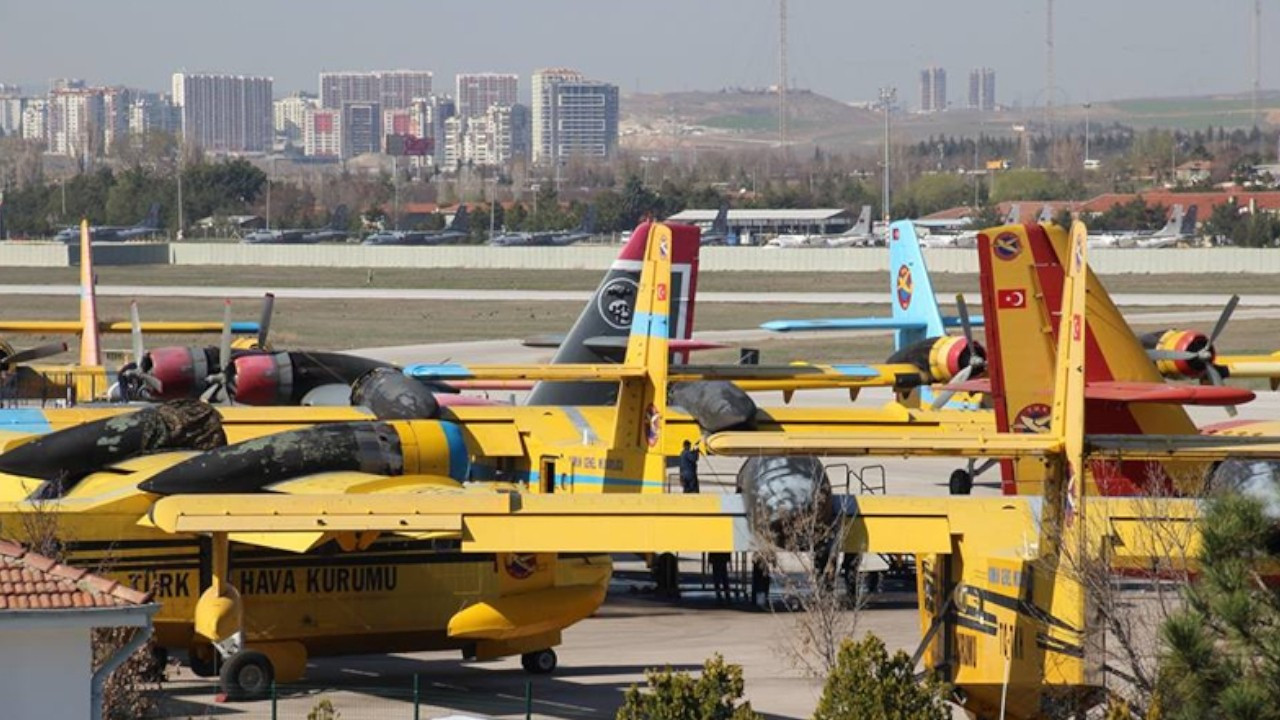 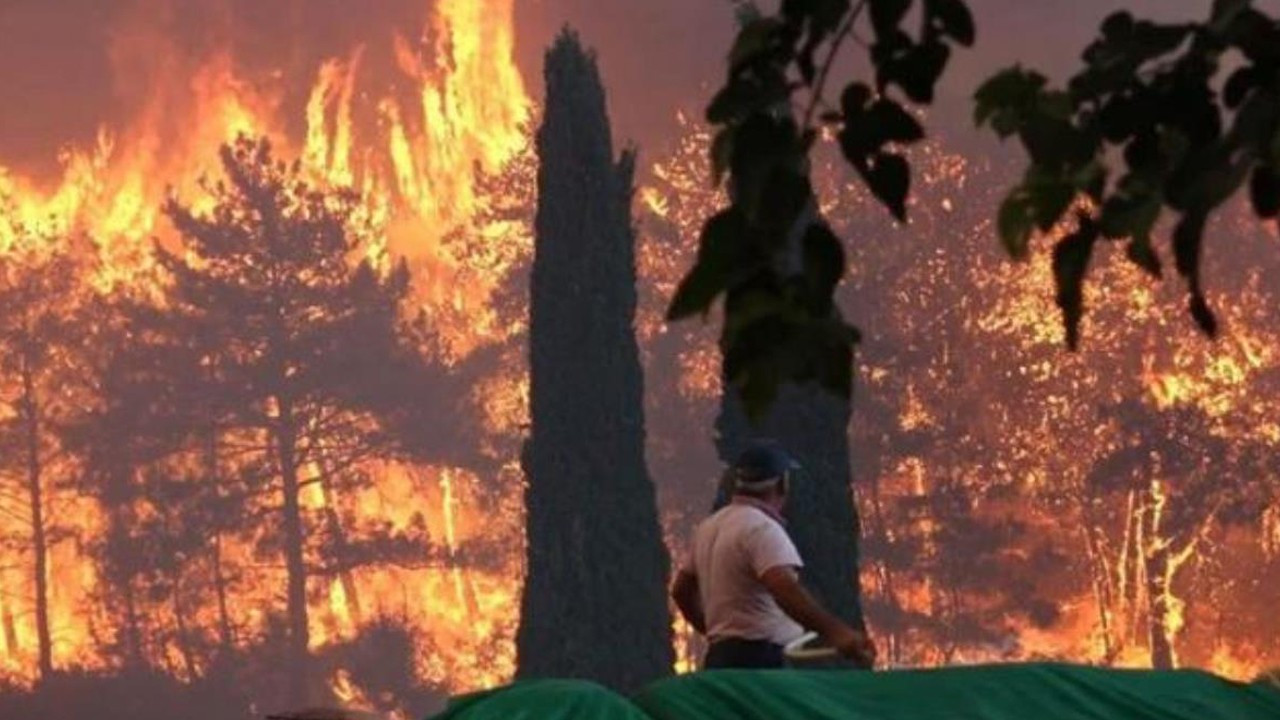 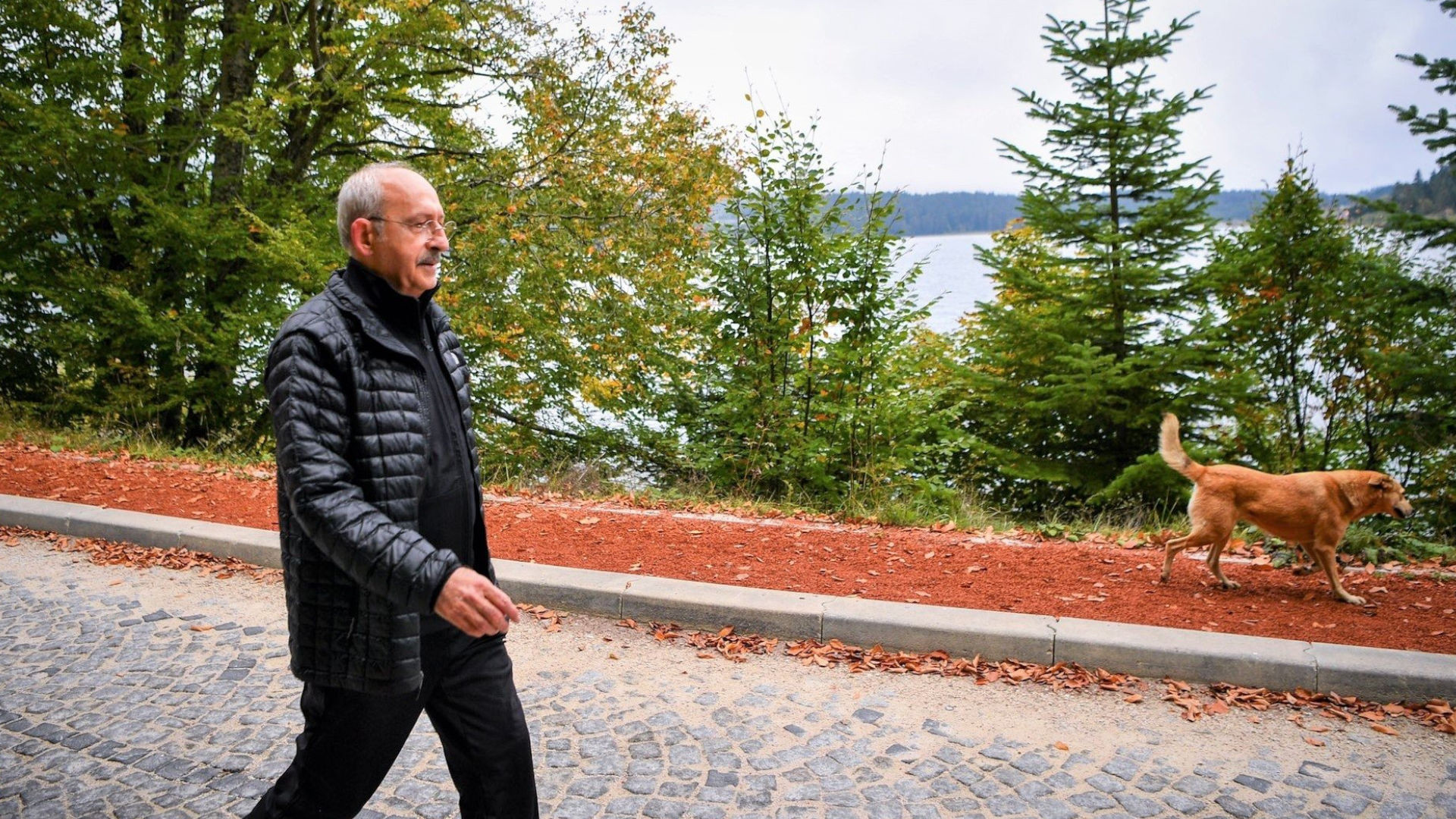