The project, which has been in planning since February 2020, will cost an estimated 350 million euros and will comprise eight stops over 7.8 kilometers. The line is expected to be completed in December 2020.

The new Dikimevi - Natoyolu metro line project was announced by Ankara Municipality in February 2020 and a project tender was signed in August of the same year. An official project agreement was reached in October 2020, and work began eight months ago, in January 2021.

The project aims to integrate eight stops east of the city center into the existing Ankaray line, which currently stretches to Dikimevi.

Since January 2021, the project has created 49 borings (large holes) for the line, with another seven in planning. The EBRD has agreed to provide credit to finance work to date on the project, as well as future development. The official agreement will be signed in the coming days.

After Ankara Municipality and EBRD ink the agreement, it will go to the Transportation and Infrastructure Ministry and then to the President’s desk for approval. Upon the president’s signing, tenders for the construction of the line will be opened. 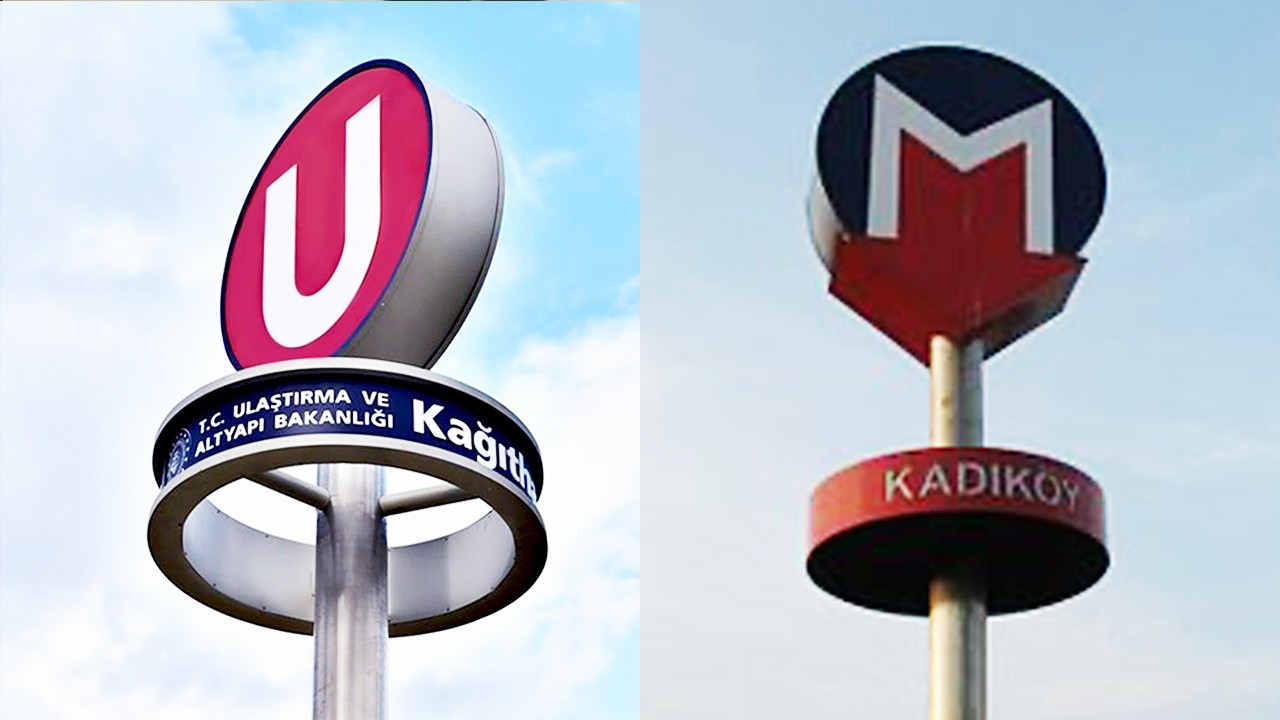 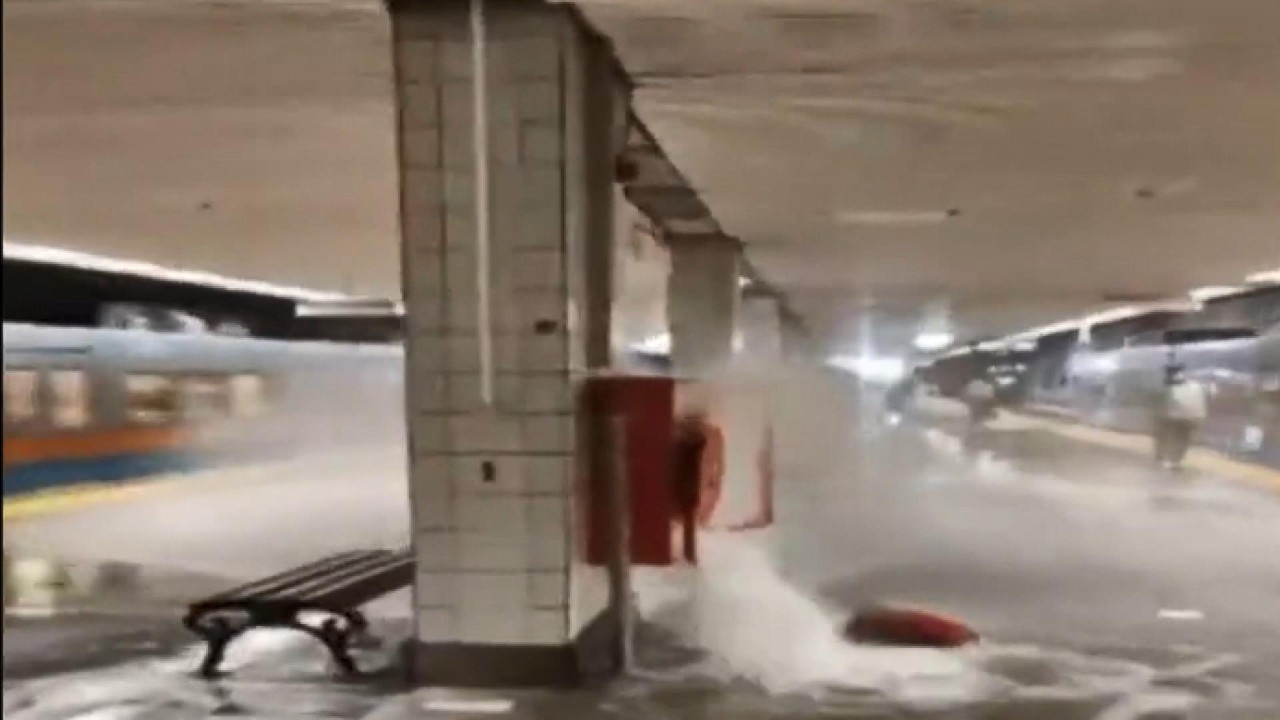