A new book by Stephanie Grisham, former U.S. President Donald Trump’s third White House press secretary and chief of staff to Melania Trump when she was the first lady, has revealed that the then U.S. President asked Turkish President Recep Tayyip Erdoğan a question about the movie Midnight Express.

In her book titled I’ll Take Your Questions Now, Grisham reports that during a meeting with Erdoğan and a Turkish delegation, Trump “asked, out of the blue, ‘Have any of you guys ever seen Midnight Express?’”

Made in 1978, the film portrays a young American imprisoned in Turkey and subjected to beatings and sexual assault. Its director, Oliver Stone, has apologized for its depiction of Turks and Turkey, admitting to "over-dramatizing" the screenplay.

“That’s a dark movie for you guys,” Trump reportedly said, The Guardian reported.

“There was little reaction from the delegation,” Grisham writes, “maybe a few polite chuckles, before the conversation moved on, as if the president of the United States hadn’t just blurted that out.”

I’ll Take Your Questions Now will be published next week. Rifled for gossip and scandal, it has been condemned by Trump. But the memoir contains striking descriptions of Trump’s often unusual interactions with other world leaders and his opinions of them. Even though Trump regularly stunned foreign – and domestic – audiences with his behavior abroad, scenes revealed by Grisham are still likely to raise eyebrows. 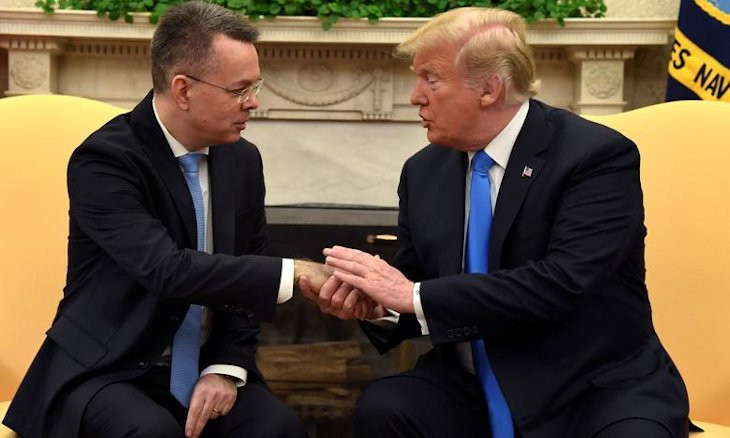 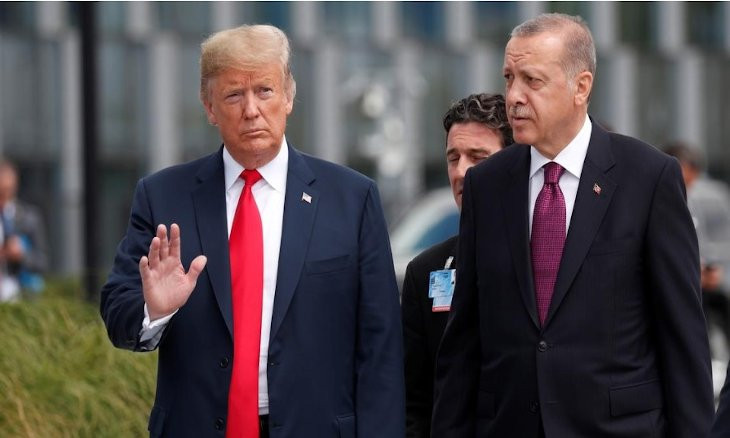 Trump's letter to Erdoğan: Don't be a tough guy, a foolDiplomacy